Home Entertainment News “When a man is useless, drop him like a used sanitary pad”... 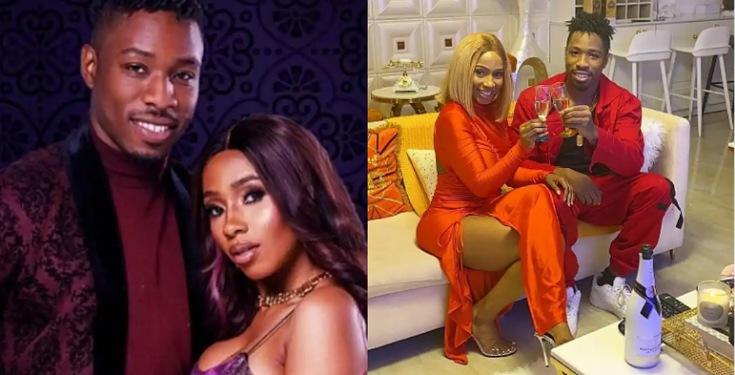 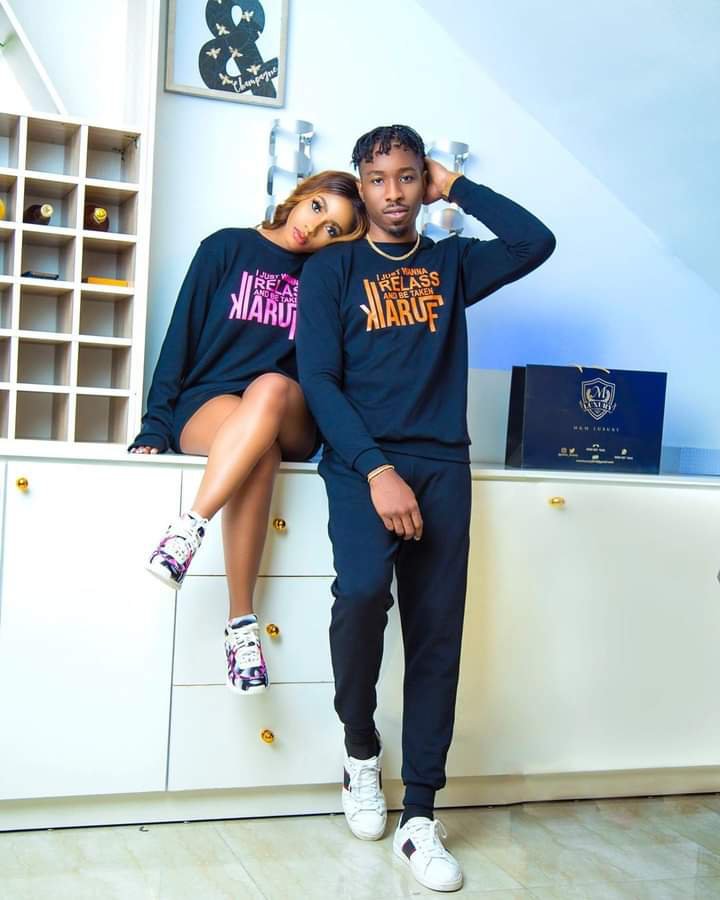 She also tweeted that when a man is useless, he has to be dumped like a used sanitary pad. Ike Onyema, on his part, also fired back at her.

Ike said his parents taught him to give his used toys to the less privileged.

However, some observers believe the two are just chasing clout, because they want to kick off another phase of their reality show. 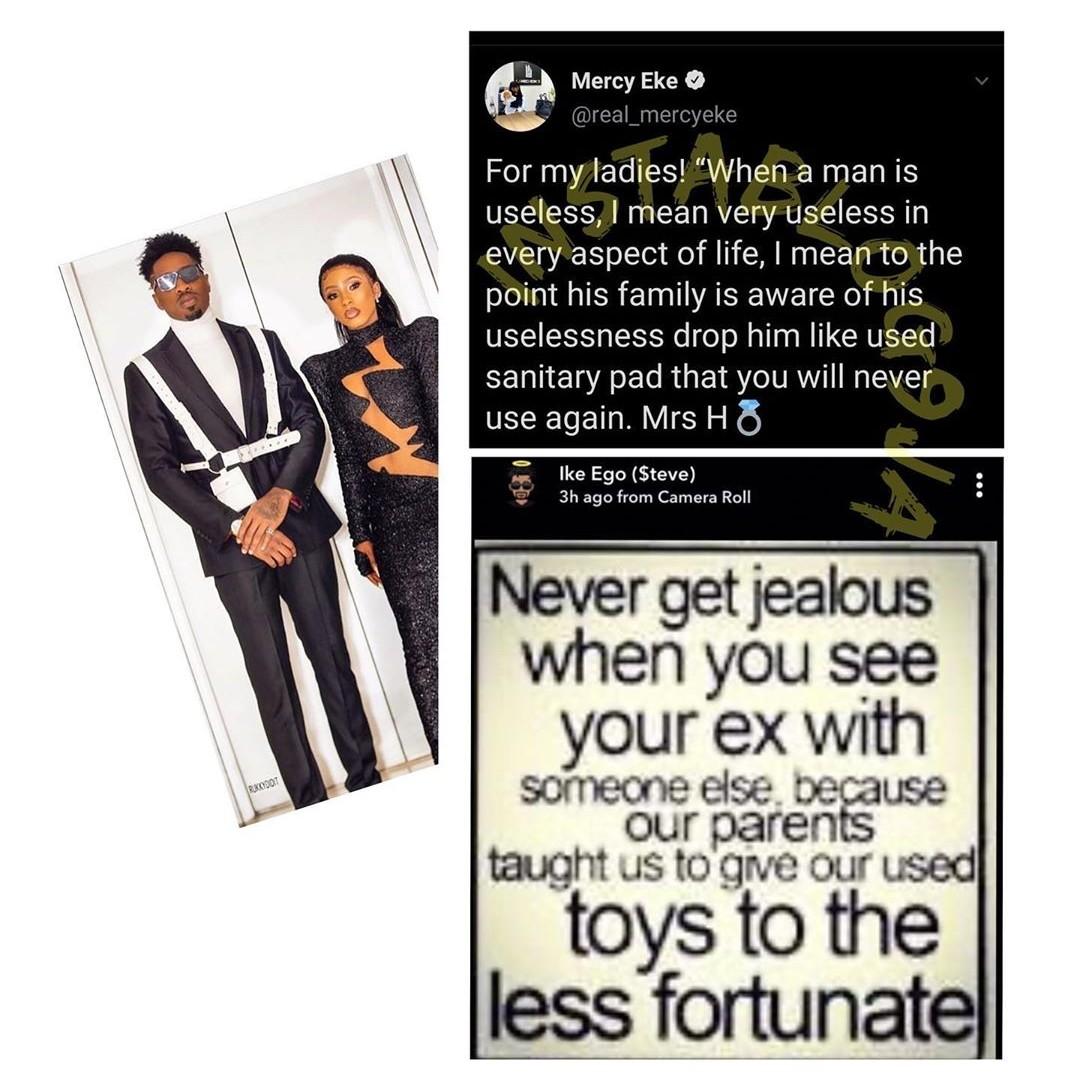