Reality star and ex-BBNaija housemate, who was a finalist on the show’s 5th edition, Vee has shared with her fans what fame has taught her. 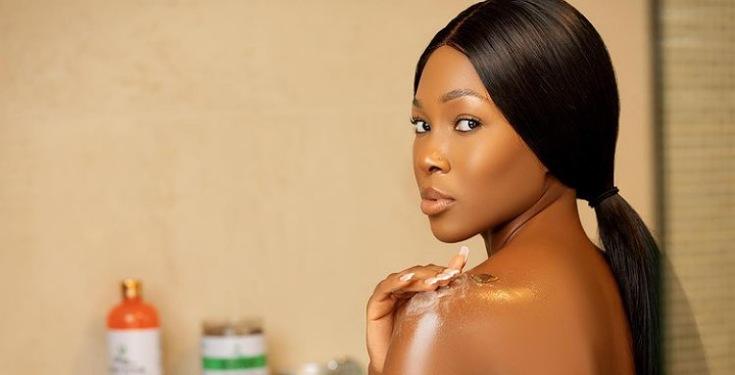 The Nigerian London-raised musician disclosed this during a question and answer session on her official Instagram page over the weekend.

During the recent interactive session with her teeming followers, a fan had asked her “Has the fame changed your perception [positive & negative] to life or you in general?” 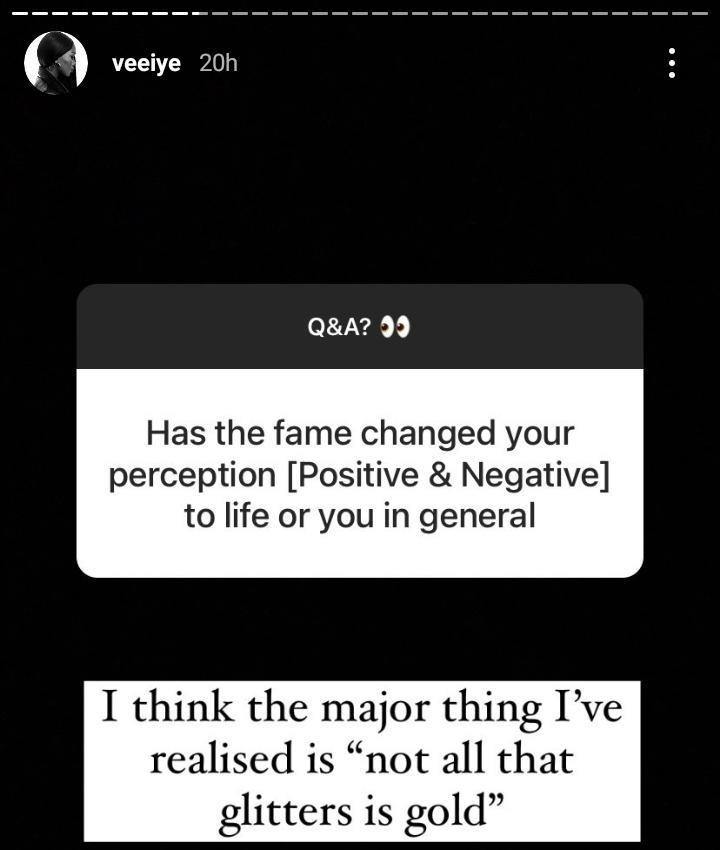 In another news, Vee has finally confirmed that she and her BBNaija bestie, Neo Akpofure are officially dating. Read the full gist HERE.