Recently, former Big Brother Naija contestant, Natacha Akide, simply called Tacha, got the internet buzzing on social media when she declared her affection for popular singer, Tekno, now she has revealed what spiked her love for him. 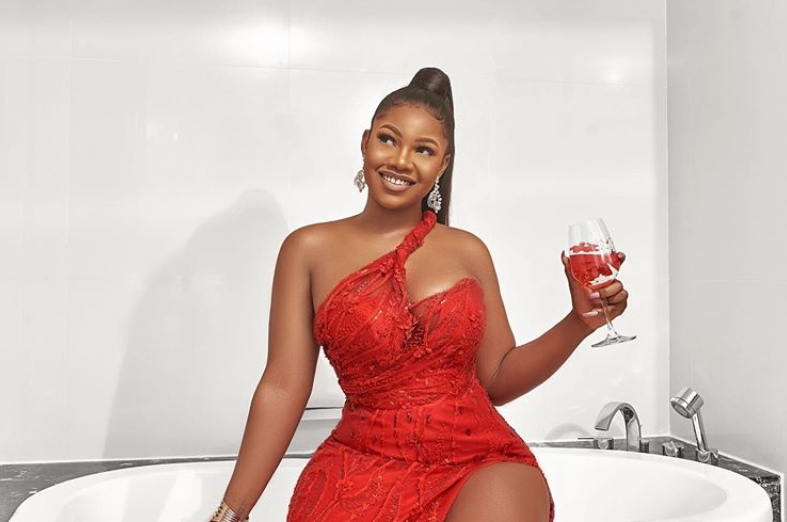 It all started when they both shared tweets that suggested a relationship was in the offing between them.

In a chat with Sunday Scoop, Tacha confirmed her admiration for Tekno when she said,

“Oh my God! I love Tekno’s face and his music. He is such a talented young man and that alone is an inspiration to me. Shout out to him.” 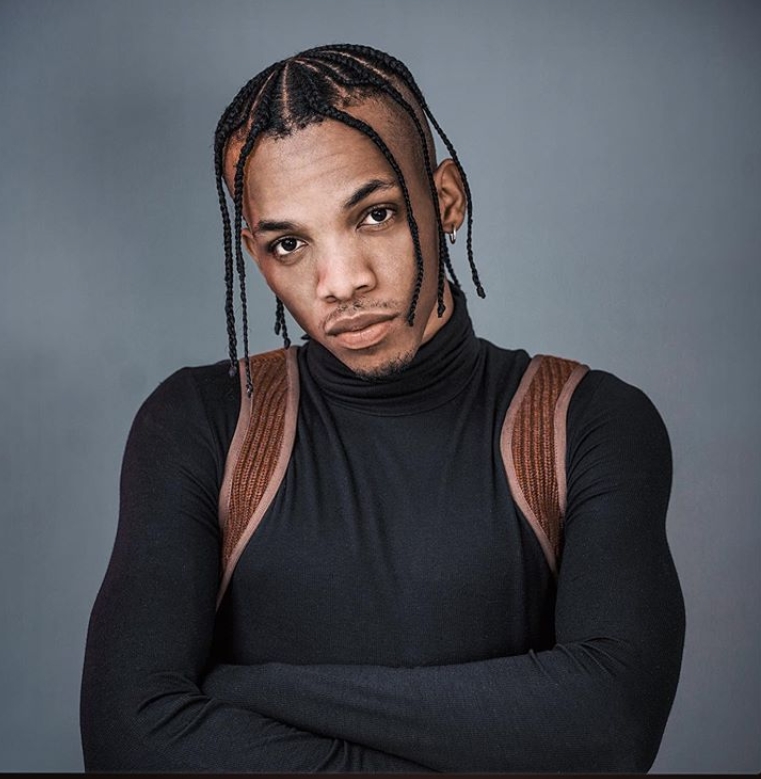 On whether she would like to get married to Tekno, the reality television show star said,

“What do you think? You want to get us a hashtag already? I respect his talent and I’m sure he will be an amazing guy for whoever he marries in future.”

“KUWTACHA was inspired by my fans and the people around me. They missed seeing me on screen and as a matter of fact, there has been a hunger and demand for more of me, hence the reason for the show.“