Celebrity couples, Teddy A and Bam Bam weigh in on the question of checking each other’s phones despite being a couple. 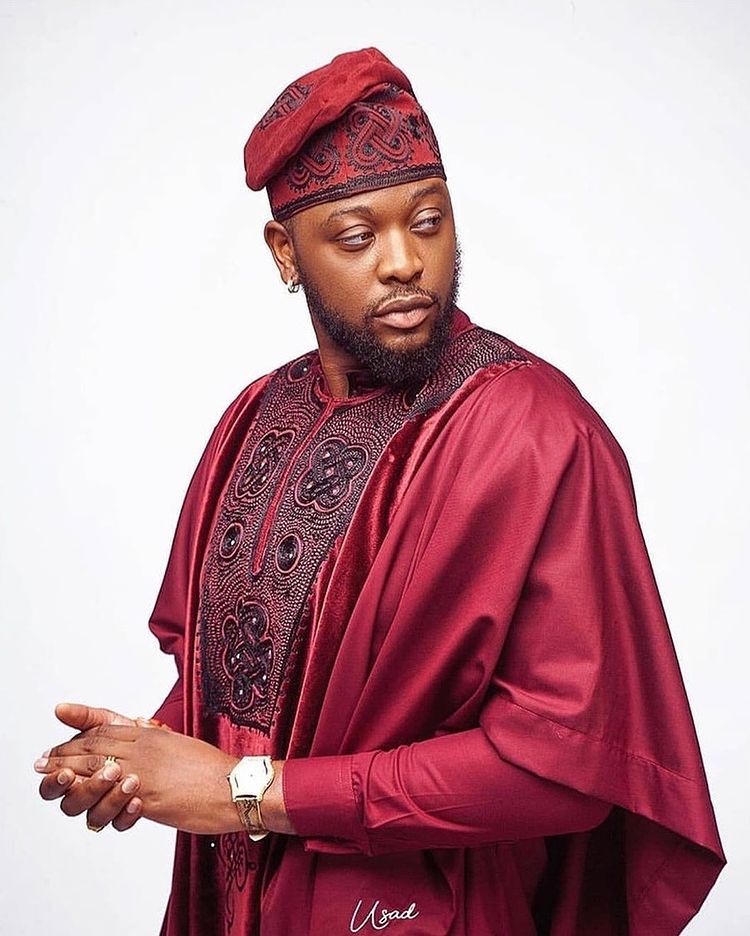 The BBNaija stars in a recent interview both agreed on a unison conclusion of the disrespect that comes with checking each other’s phones.

Bam Bam further added that she would rather avoid putting herself in a situation that could cause a dispute in her relationship than crossing such boundaries with her husband. 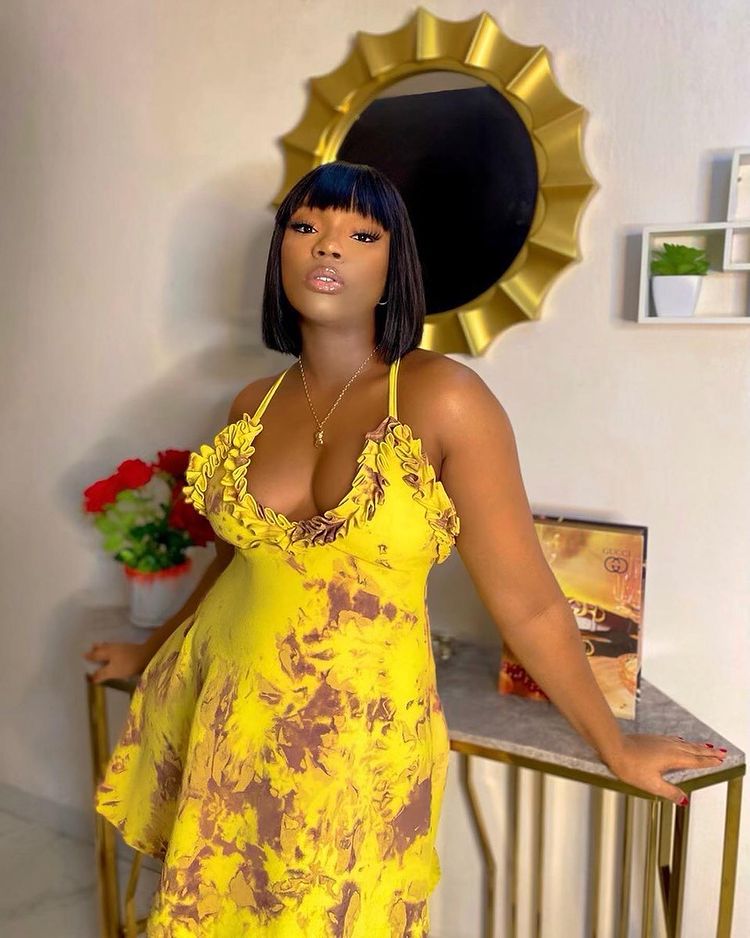 “Sometimes I just rather avoid situations that could escalate into something serious, and the communion that we have together is way more important,” Bam Bam says.

Teddy A interrupted to add, “and the respect we have for each other. of course, it is disrespectful.”