Home News We will continue protesting till our leader is released, Shiites threatens 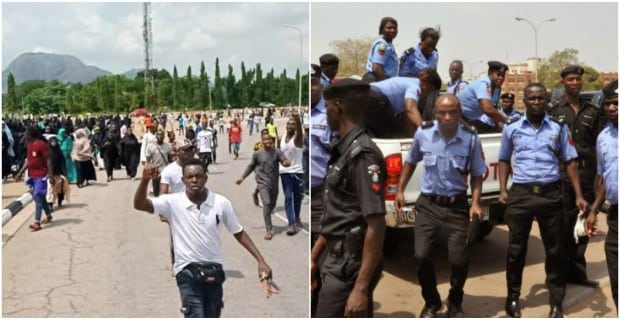 Members of the Islamic Movement in Nigeria (IMN) have pledged to continue their protest nationwide, charging on the Federal Government again to release their leader, Sheikh Ibraheem El-Zakzaky, his wife and stop police brutality.

A statement recently in Kaduna aroused consternation that the sect (also known as Shiites) was on a parade from Zaria to Kaduna metropolis in protest of the continued detention of its leader.

Many artisans and traders left shops and offices as early as 12 p.m. yesterday when the news of the march filtered in. 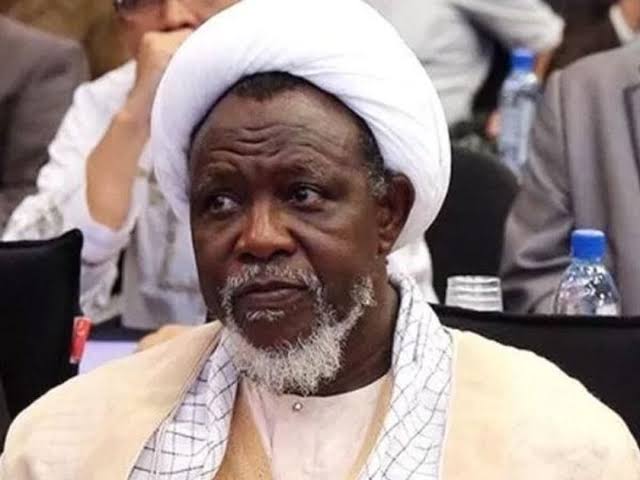 Quickly, well-armed security personnel were placed at strategic streets, roads and highways to prevent the rumoured protest and breakdown of law and order. Two anti-riot lorries were seen fleeing the Nigerian Mobile Police barracks to strengthen patrol teams in the city.

In the report, one of the leaders and Chairman, Shuhada Foundation of the Islamic movement, Sheikh Abdulhamid Bello Zaria, declared:

“As of now, 15 seriously injured people, some of whom we took to Abuja University Teaching Hospital Gwagwalada but were snatched by the police on Monday, July 22, are languishing in the detention centre of SARS and the Abuja abattoir without any medical care.

“Among them are five women in need of urgent medical attention. There is a 10-year-old boy in the detention facility, even though he has a bullet wound on his leg.

In fact, we learnt that two of the injured died yesterday (Tuesday) because of their injuries. We demand that the authorities of SARS should give us access to the wounded so that we can attend to their medical needs.”

“The security agencies are working hard to portray the Islamic Movement in Nigeria as a terrorist organisation. That is why they have started killing people in our name, including our supporters. We decry this shameless play on people’s lives with reckless abandon.”