Home BBNaija “We slept together once, it was wack and I regret it” –...

A lot that happened behind the camera continues to see the light of day at the BBNaija Lockdown reunion as Tolanibaj opens up on her regrets for sleeping with Prince. 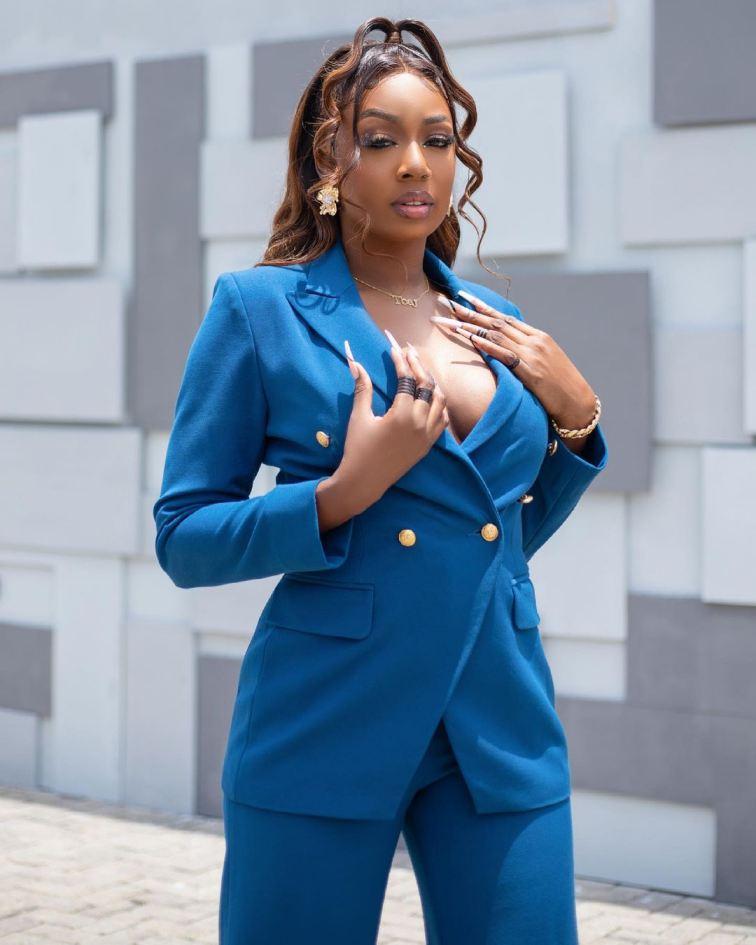 It would be recalled that during the Lockdown show, the duo shared a romantic bond that went sour after the show was concluded.

On Prince’s part about their sour relationship, he stated that they were just friends, had sex once and the idea of ‘PriBaj’ was solely Tolani’s idea which he had nothing to do with.

“I and Tbaj had sex once but that was outside the house. She has caused me so much trouble and insulted my family members. The only regret I have was having anything with her,” Prince stated.

According to Tolanibaj, she was still head over the boot for Prince and she deeply regrets her action for getting so close. 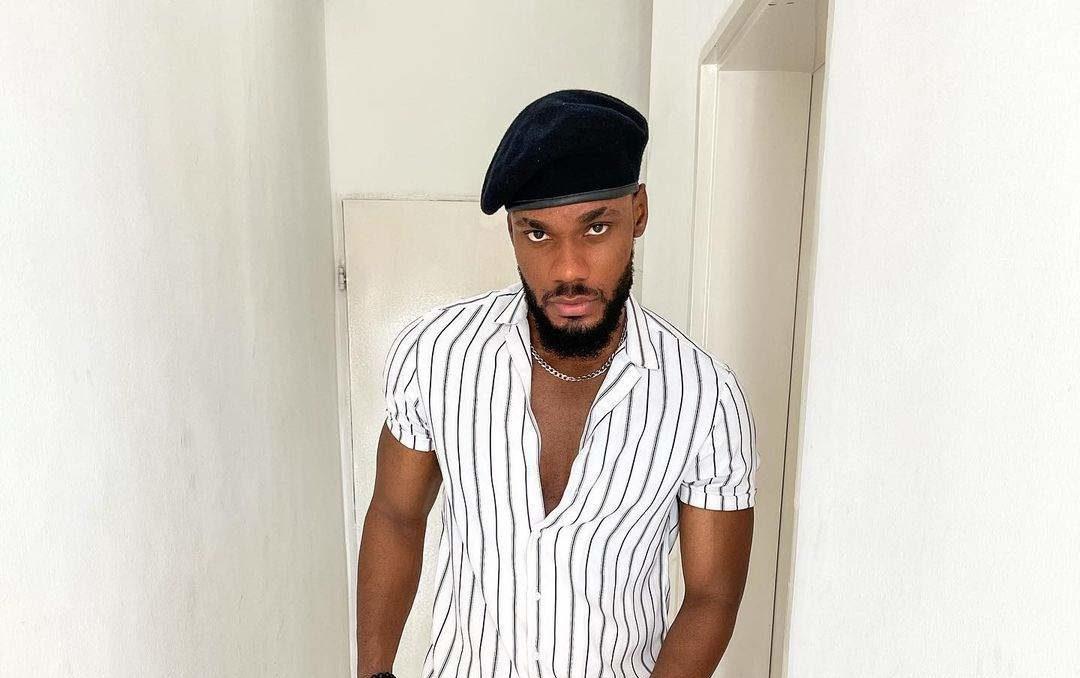 ”The intimacy happened because I was feeling Prince at the time and I 100% regret it. And it was wack by the way. I really expected more from somebody that carried shoulder like this. You should have impressed me but you didn’t,” she stated during the reunion.