Home Entertainment News “We should protect ourselves, follow law and order” – Heartbreaking video of...

In the video, the late pupil was heard speaking in her local dialect, as she advised people to protect themselves and follow law and order. 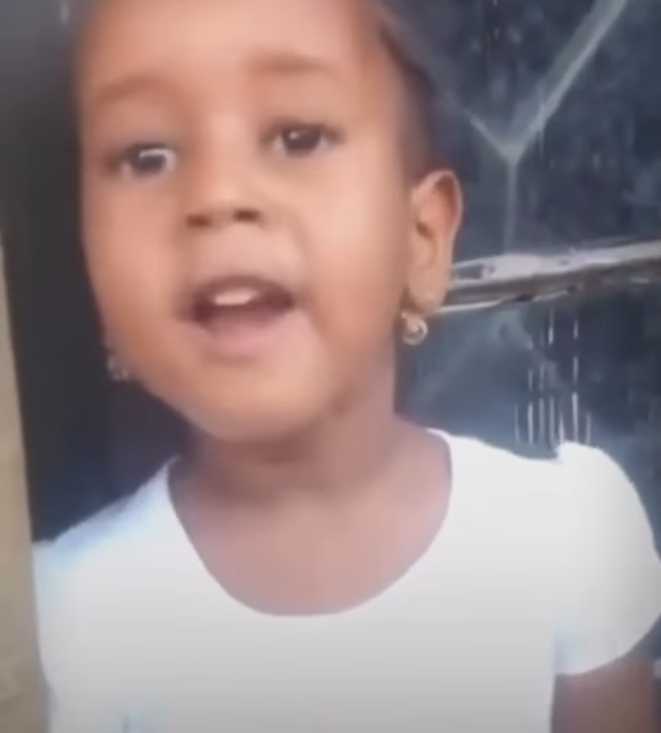 Hanifa’s life was unfortunately cut short by her school teacher who reportedly laced her drink with rat poison before cutting her to pieces and burying her in a shallow grave.

Following his arrest, the suspect revealed he had killed Hanifa to avoid getting caught, despite collecting ransom from her family members.

A throwback video of the late pupil has surfaced online and this has stirred sad emotions and heartbreaks. 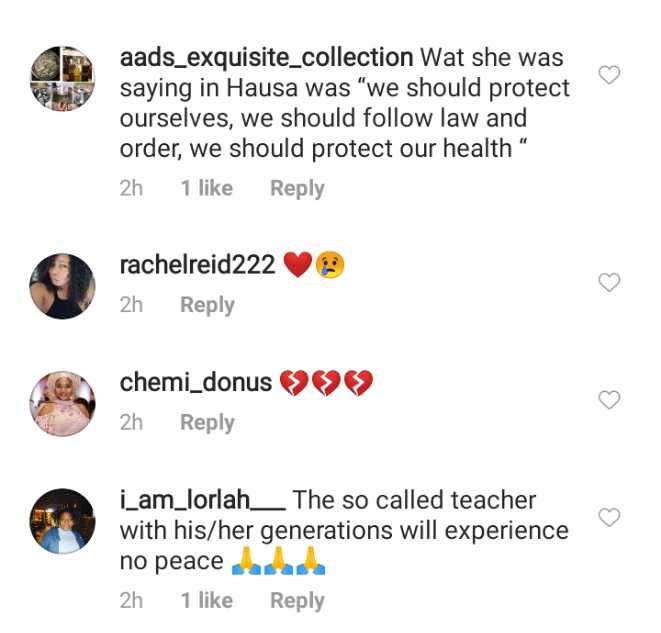