Actor Yomi Black has slammed some Igbo celebrities who accused Southwest of controlling the music industry through tribalism. 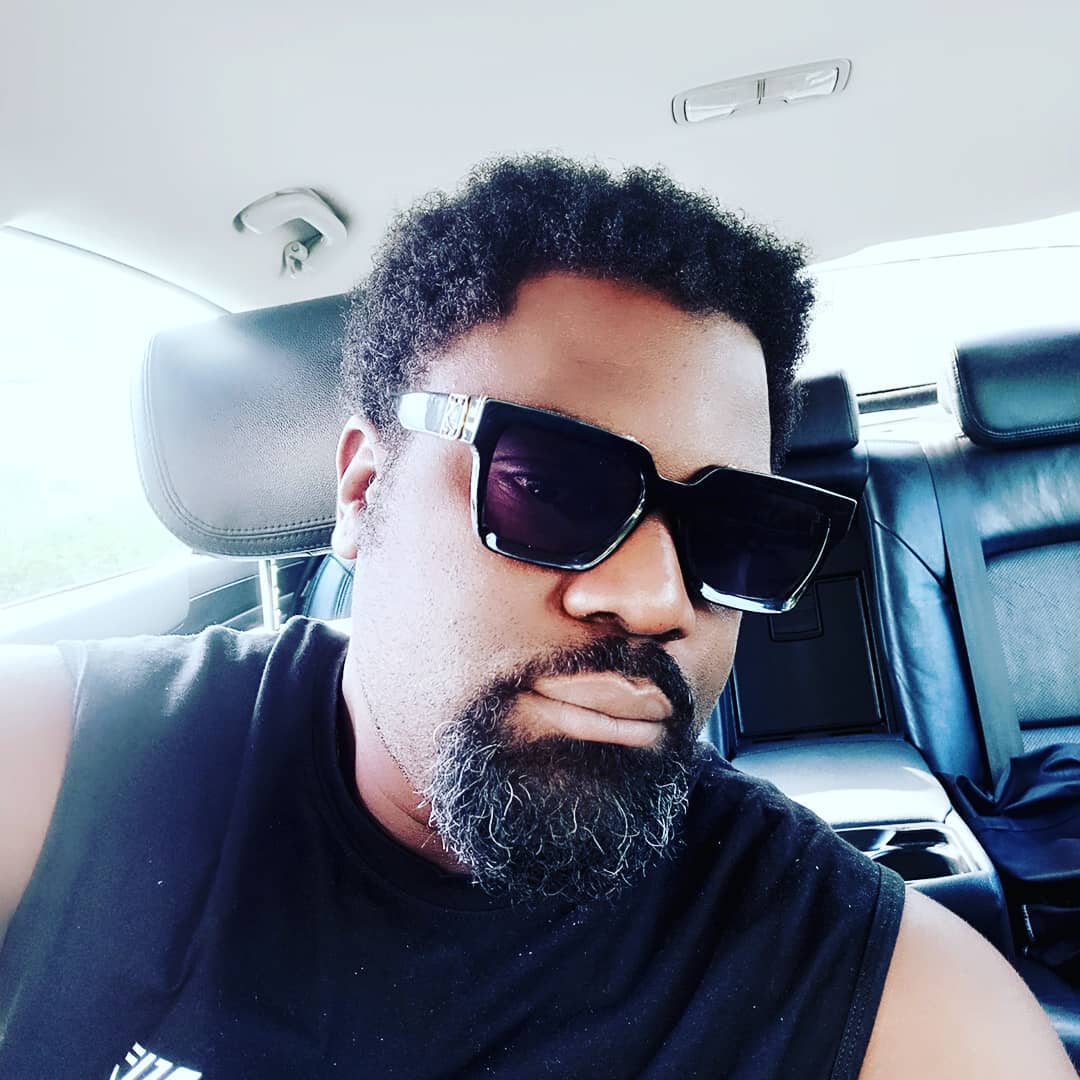 Recall that media personality, Emma Ugolee had stated that tribalism is the reason why the Southwest produced the top ten musicians in Nigeria.

According to him, gone are the days when other tribes also had a good showing in the entertainment industry.

Some of his fellow celebrities of Igbo extraction sided with him by elaborating his words.

However, this didn’t sit well with Yomi Black who fired at them saying the reason why Southwest controls the music industry is because they make better music than others.

He said, ”Maybe we are just better at making music, has anyone ever asked why the best footballs are from the east?… hiss”. 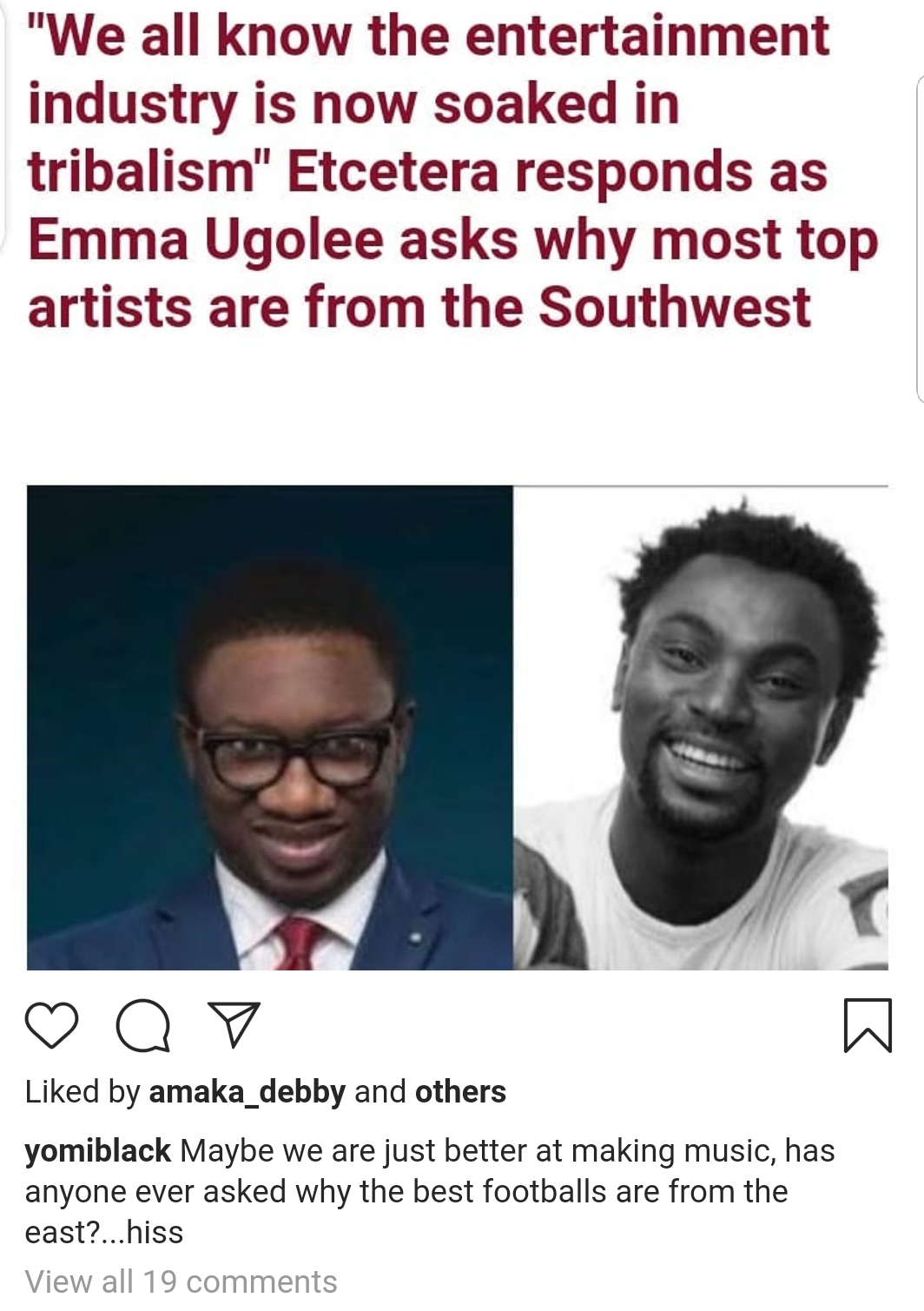 Related Topics:yomi black
Up Next