Davido’s first baby mama, Sophia Momodu has taken to her Instagram account to react to the singer’s claim that she fly economy class. 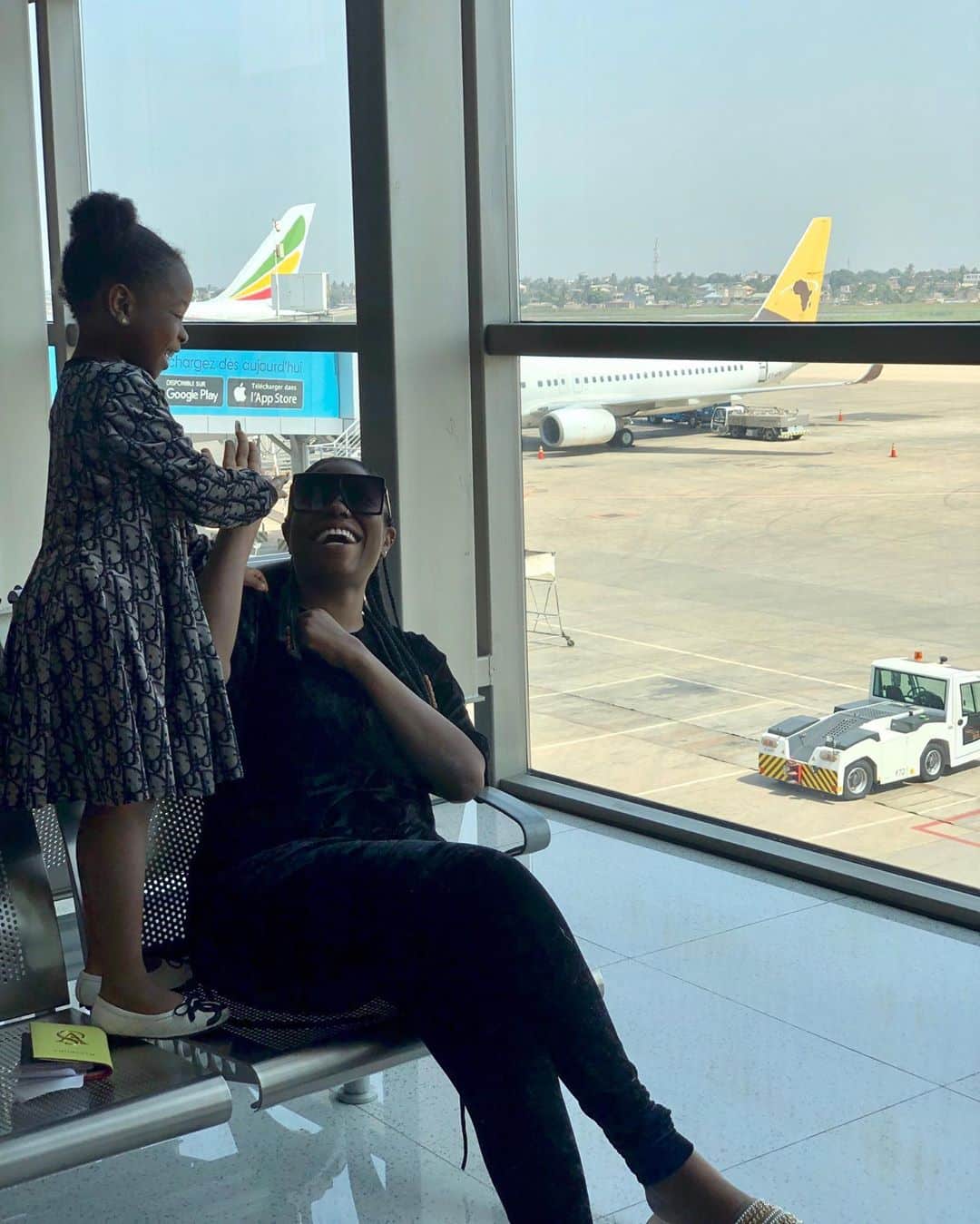 Recall that Davido has addressed the report that he went on a vacation with Sophie Momodu and their daughter Imade.

While rubbishing the report, the singer said he flew her in a private jet so she doesn’t have to fly economy with their daughter. 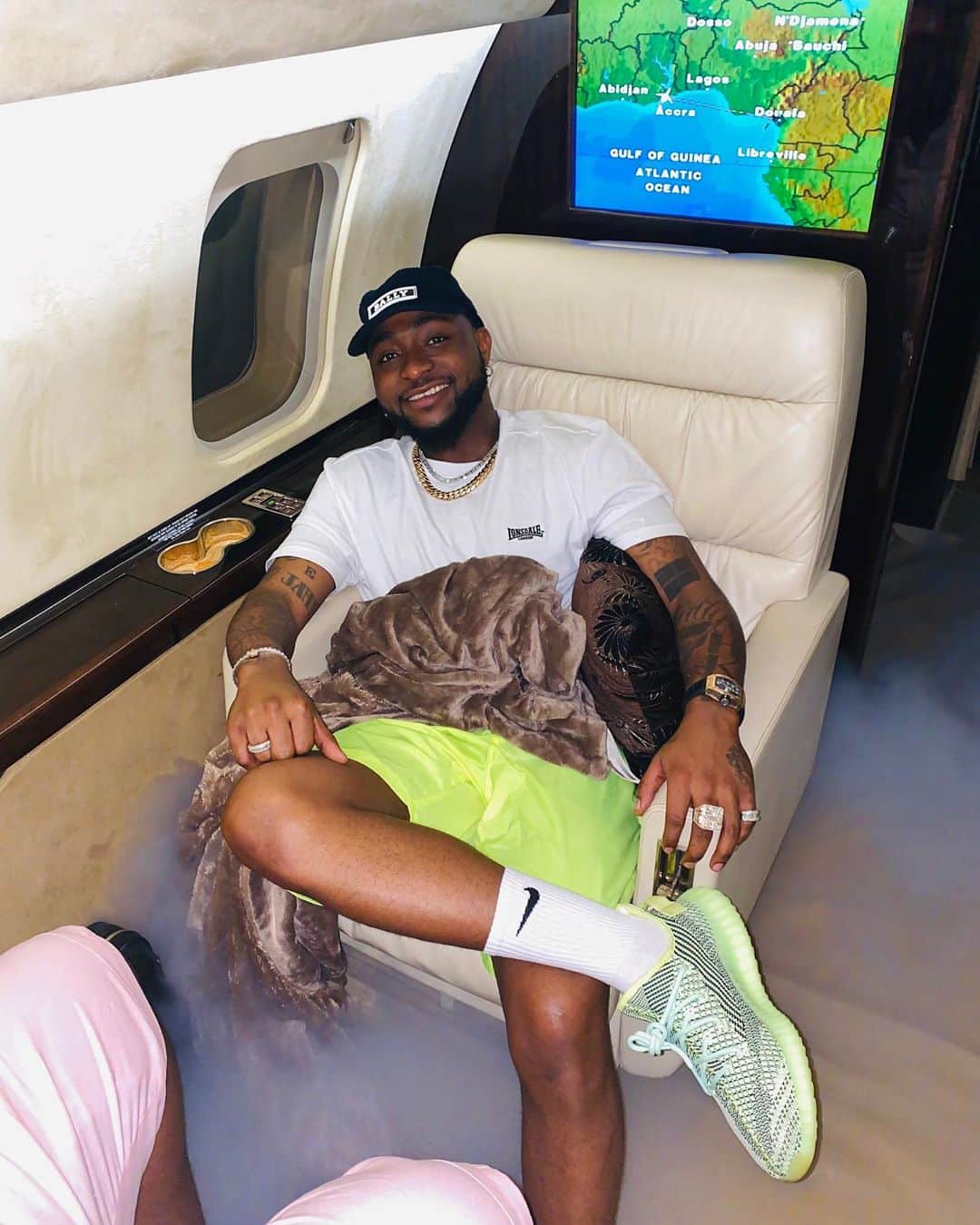 Reacting to the singer’s claim, Sophia Momodu posted series of photos with her daughter, Imade at the airport and wrote:

“Entering 2020 jst how I like it.. with my best girl & on the move ?#2020WeMoveNoMatterWhat #BreakingLimits #WeFlyFirstOrBuisnessClass ??” 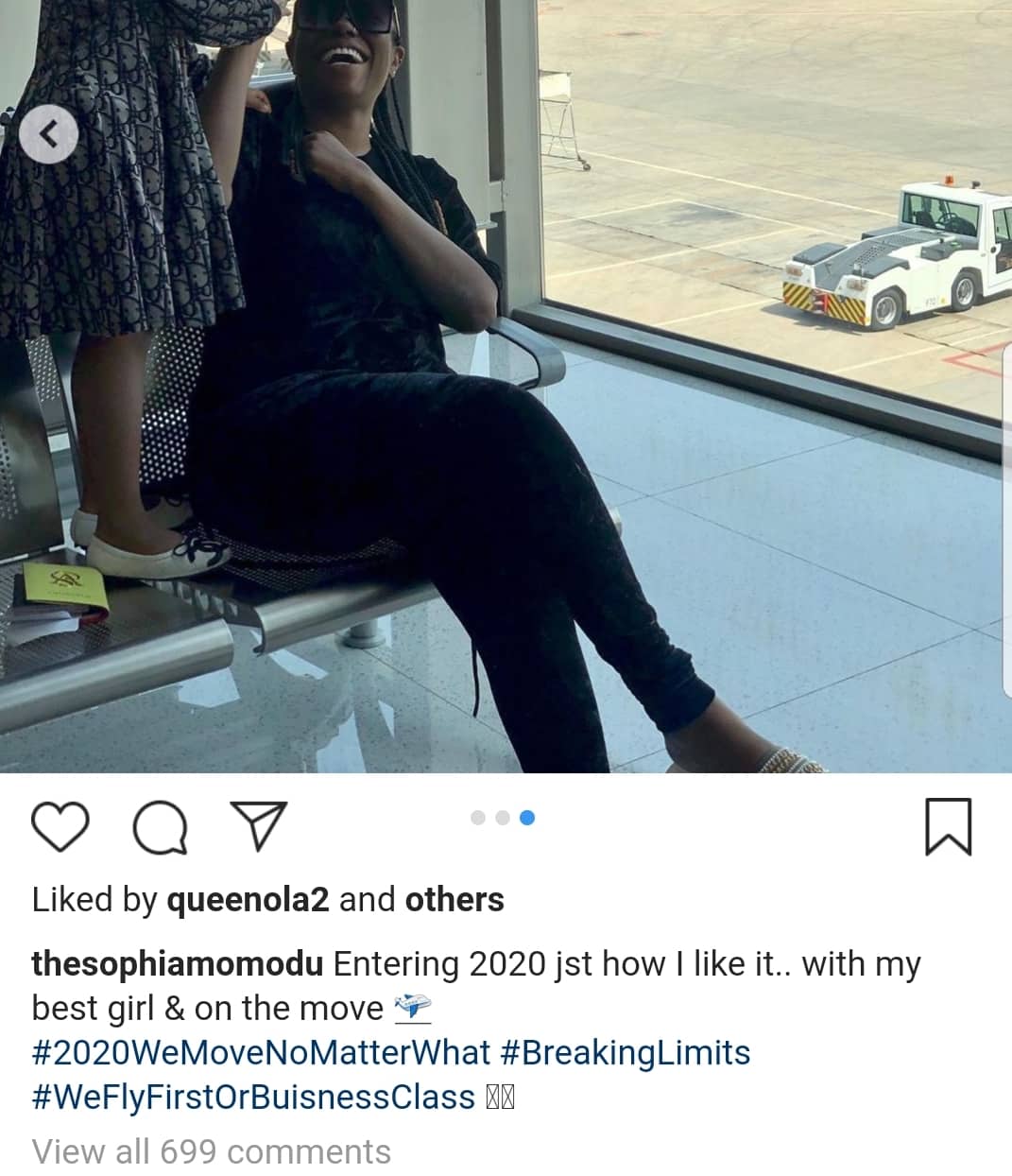