Home Entertainment News “We Are Here For You” – Rita Dominic Offers Comforting Words To...

Actress Rita Dominic has sent a message of comfort to the late Karibi Fubara’s wife and family, informing them that she and others are there for them. 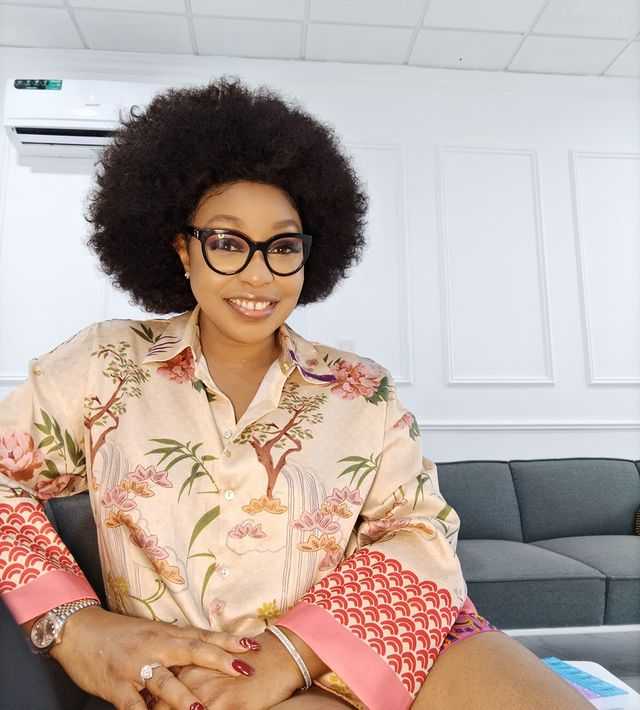 The tragic news of actor Kabiri Fubara’s death hit practically everyone hard yesterday, as most of us had hoped to see him fully recover after a long battle with cancer, but that did not happen. 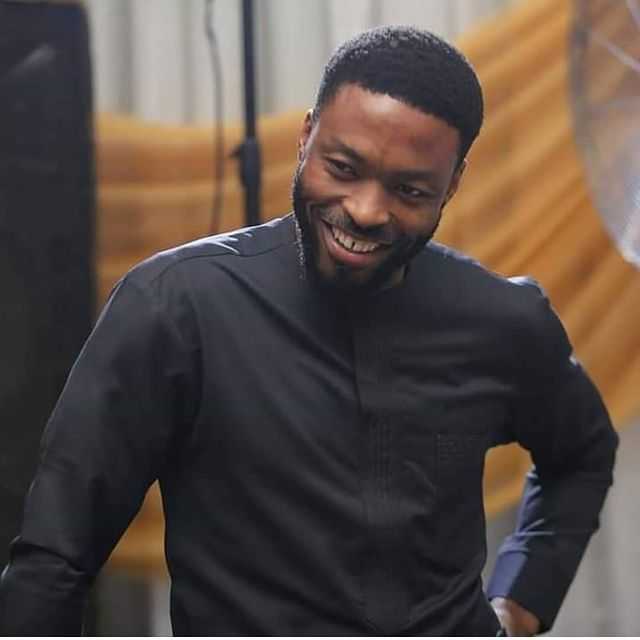 Rita Dominic then prayed that the Lord would comfort and strengthen his family during this difficult time, while sending reassuring words to his lovely wife, informing her that she and others are there for her.

“This is so sad..
Rest on dear Karibi.
May the good lord comfort and strengthen your family at this time @kalanne_fubara
@yolandaokereke we are here for you,” she wrote.

Karibi has starred in a number of films, the most popular of which is his most recent film, God Calling, and it’s unfortunate that God has called him to come and rest from all of his anguish and suffering.