Nigerian music songstress, Tiwa Savage has taken to social media on Thursday, October 10, to share the video of some City FM OAps mocking her.

The sultry songstress had gone to CityFM for her radio tour and after she left the OAPs were caught on camera mocking her by saying that she gets successful off other people’s songs and cannot write her own songs.

In the conversation, the female OAPs also insinuate that longtime music rival, Yemi Alade is a better musician than Tiwa Savage. Taking to her Instagram page to share the video of the women’s gossip, she also had a word or two for them. 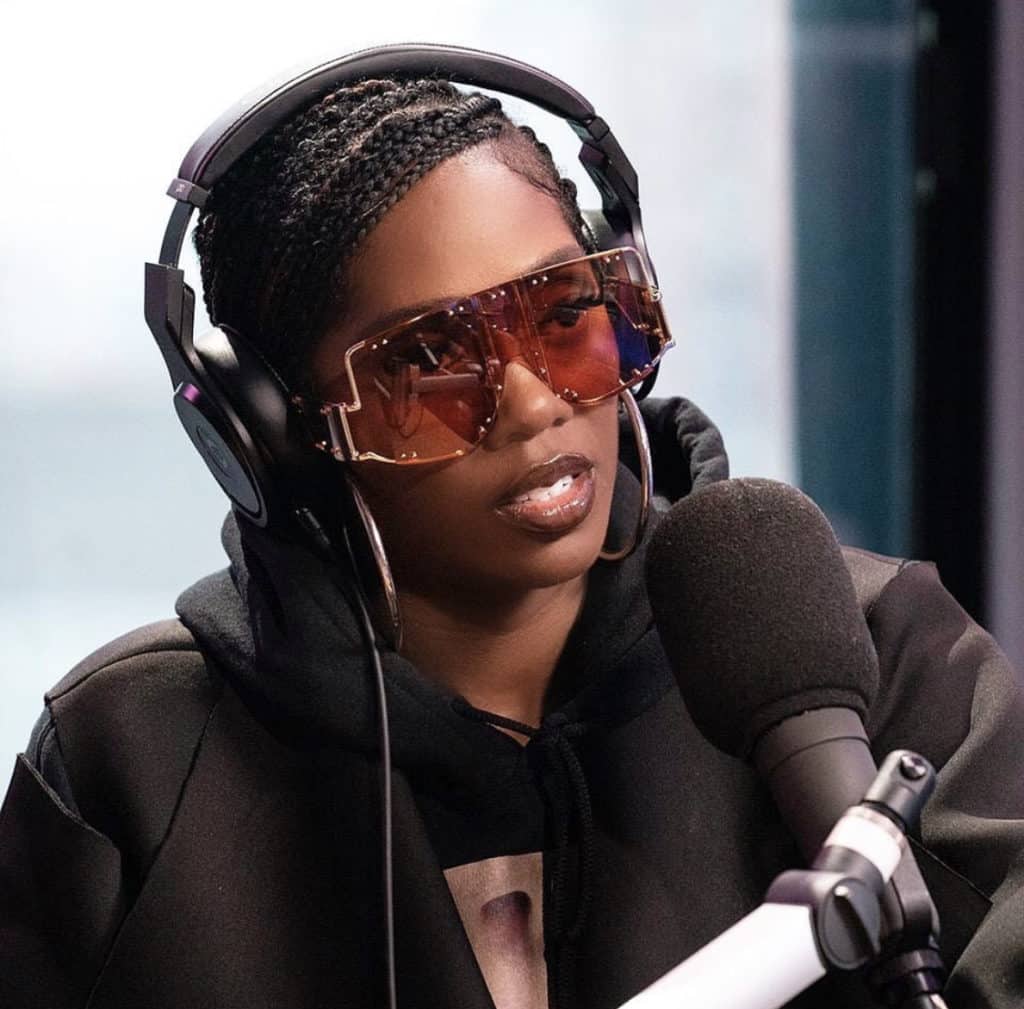 “Yooo look at the so called FEMALE gate keepers #OAP that are supposed to help fellow female artists and shout that female should support each other are seen here abusing female artists not knowing cameras were still rolling And they wonder why I keep to myself ? To the ladies in this video hope you keep the same energy when you see me in person #2Seconds.”

Related Topics:Tiwa Savage
Up Next

“Men should be placed on birth control, not women” – Tonto Dikeh 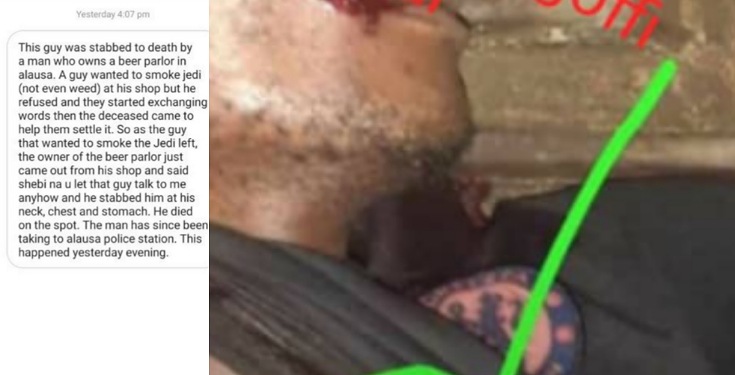