Home Entertainment News Watch the romantic moment Arnold of Ultimate Love got engaged to his... 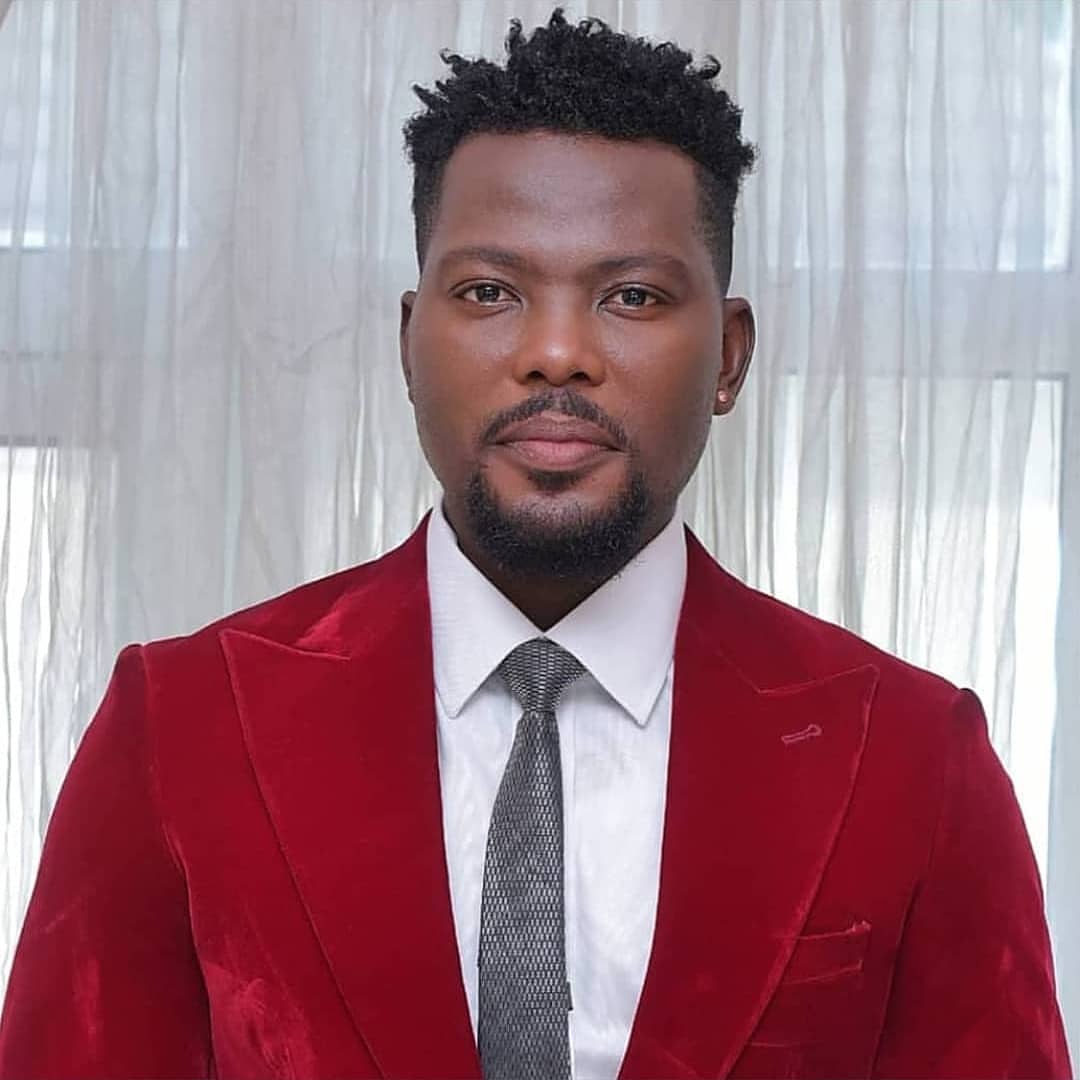 It would be recalled that Arnold who rose to stardom after featuring at the Ultimate Love reality show was not able to sustain his relationship with Bolanle.

Arnold and Bolanle hooked up during their time at the show but the relationship didn’t last long.

Despite this setback, Arnold has now moved on with his life and has finally engaged to his new girlfriend romantically.

The popular brand influencer who couldn’t hide the love and affection he has for his girlfriend asked what could be the biggest question of his life and he got an appropriate response.

Friends and family were also present as they made the day a memorable one for the lovers.