An emotional video of popular actress, Ada Ameh singing at the burial of her only child, Aladi GodsGift Amen has melted hearts.

The grieving actress recently landed in Abuja for burial of her only daughter whom she lost to the cold hands of death, following a surgery. 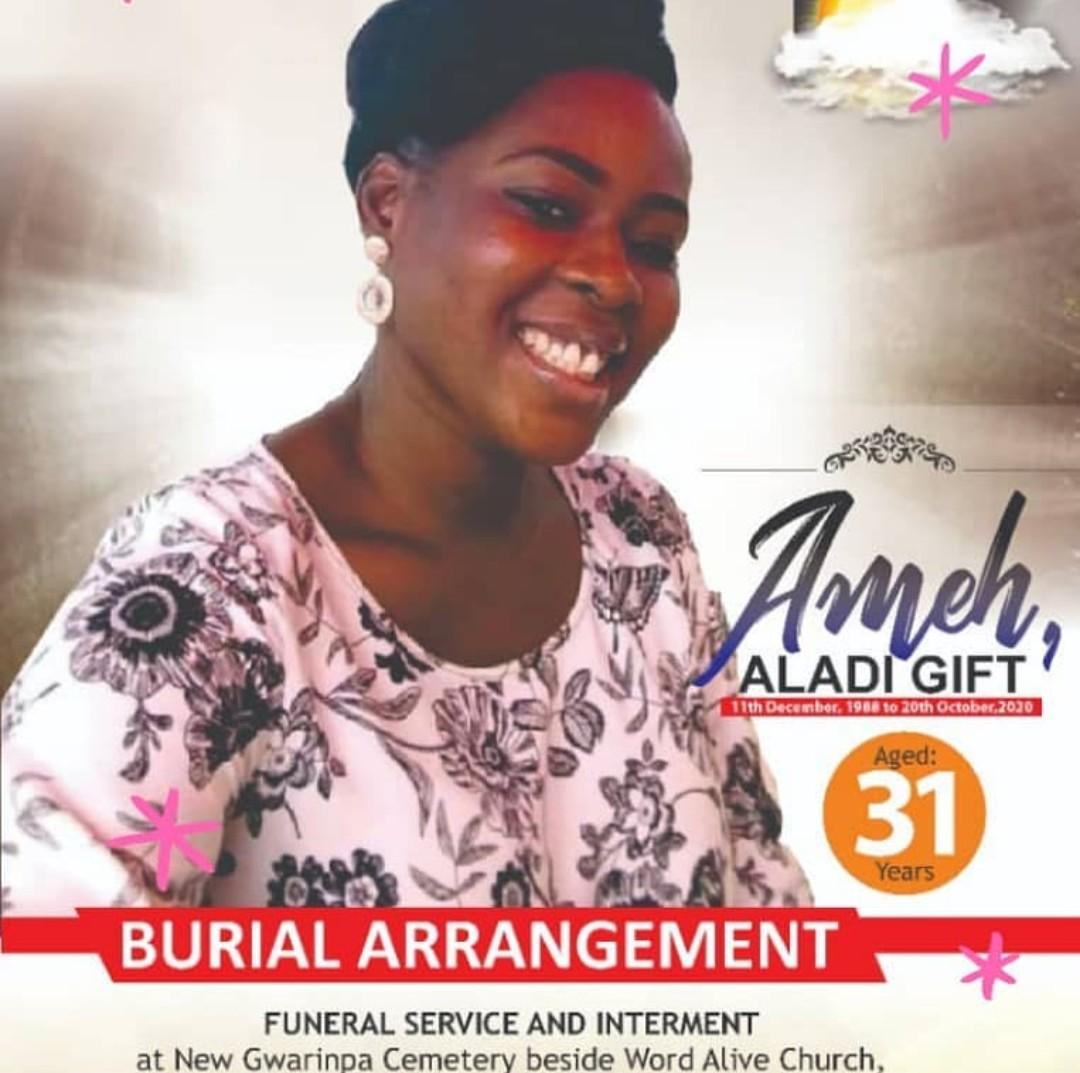 The heartbroken actress while sharing a video of herself aboard a plane to Abuja for her daughter’s burial, pleaded with fans to pray for her, while forcing out a smile and proclaiming that “it is well”.

She also shared the burial poster of her late daughter on her instagram page, where she asked her fans to join her in laying her beloved daughter to rest.

In a short clip from the burial, the grieving mother was seen, singing in tears.

Netizens dig out video of up and coming artiste having fun with James Brown after he denied being his lover, Papito