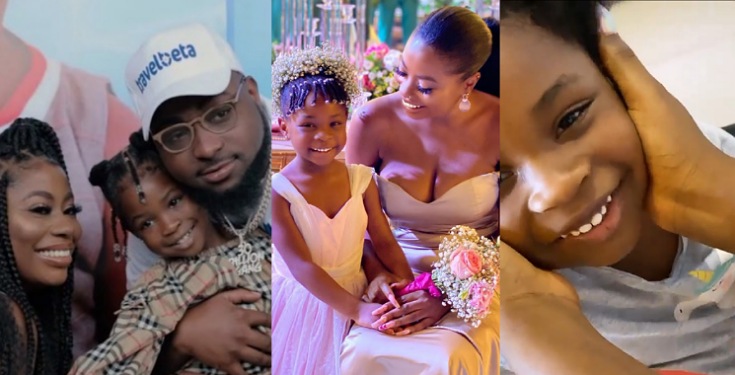 Sophia Momodu, the first baby mama of popular singer, Davido has shared a lovely video of herself and her daughter, Imade communicating in French.

The doting mother earlier took to instagram to show her fans how she makes Imade’s hair treatment cream, and while making the cream, she and her daughter, Imade communicated fluently in French. 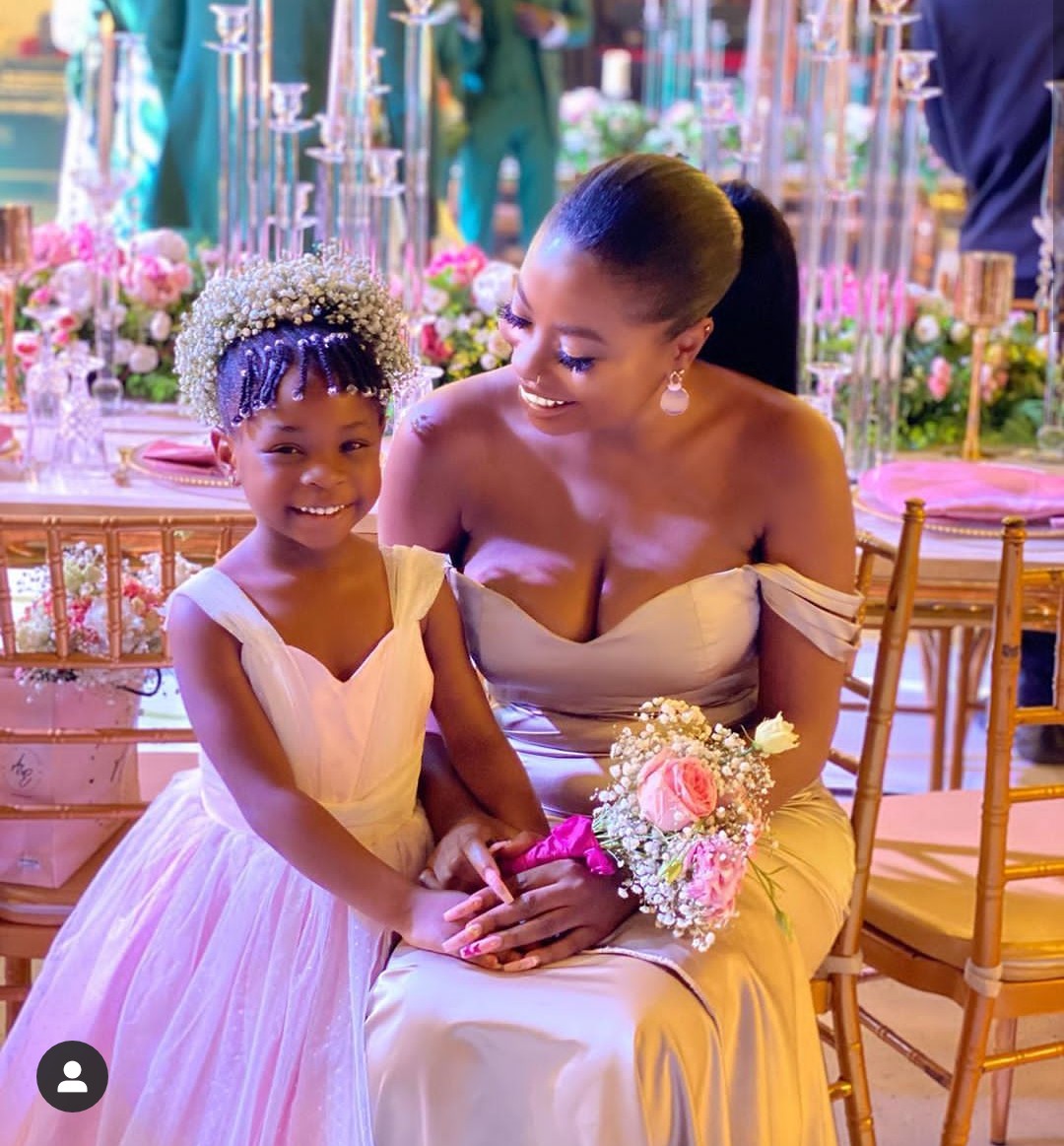 Sophia’s sister however expressed her displeasure at the situation, saying the duo always gossip about her in French, because she doesn’t understand the language.

“Imagine entering your apartment like a thief” – Nigerians react to expensive Lagos apartment...