The mother of the popular skit maker, Cute Abiola couldn’t contain her joy upon seeing her son who had been in the Nigerian Navy custody for days. 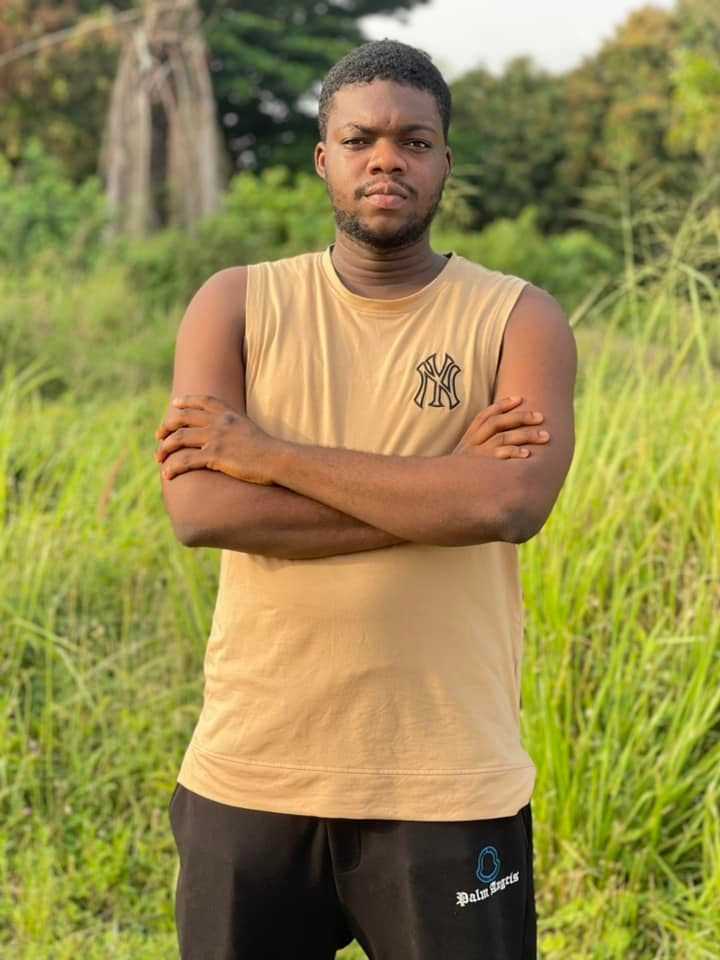 Cute Abiola who was arrested on 15th November for breaching the Navy’s Social Media Policy and failure to obey particular orders was released to his family yesterday, 13th December.

In a video, his mother could be seen ecstatically rolling on the floor as she jubilated over the freedom her son regained. 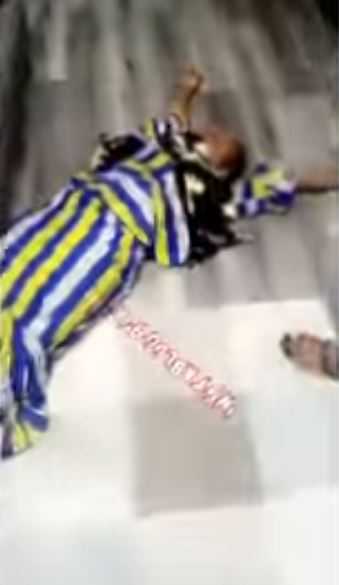 The comedian on his part acknowledge the fact that he really missed her.