As fans familiarize themselves with the faces of the new BBNaija season 6 housemates, turns out Boma Akpore is a cast in the popular American Tv series, The Blacklist. 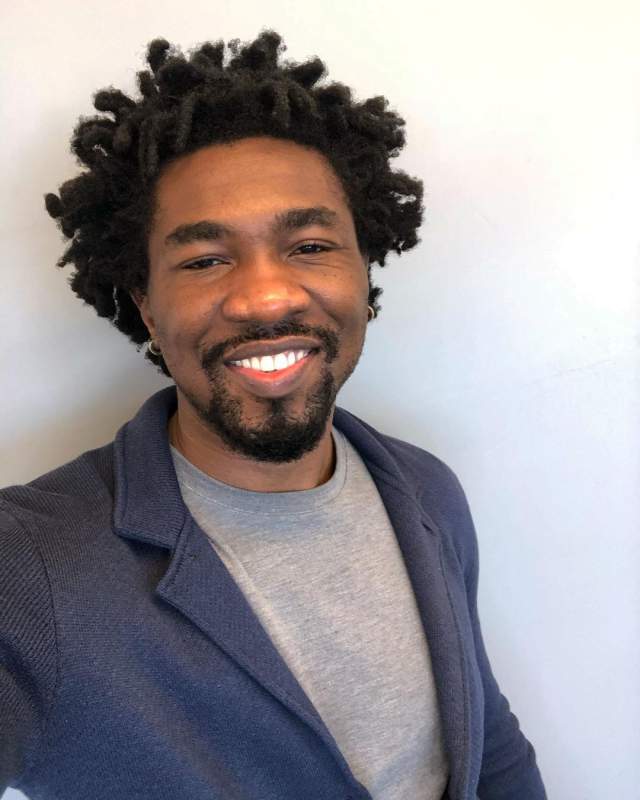 The actor and model who was one of the first 10 housemates to be unveiled at the premiere of the show, turn out to be a tv star even before making his way to the reality show.

In one of the episodes of NBC’s Blacklist, Boma is seen in the middle of a gunfight with the lead actor of the series, Raymond Reddington, and his bodyguard, Dembe; it was one of the scenes where the Yoruba language was spoken. 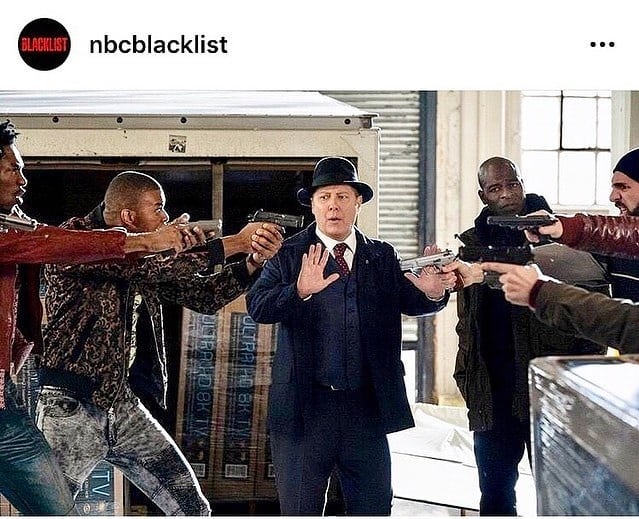