Home Entertainment News Watch BBNaija host, Ebuka being evicted from the first edition of the...

Throwback video of Big Brother Naija’s host, Ebuka Obi-Uchendu being evicted from the first edition of the reality show has resurfaced on social media. 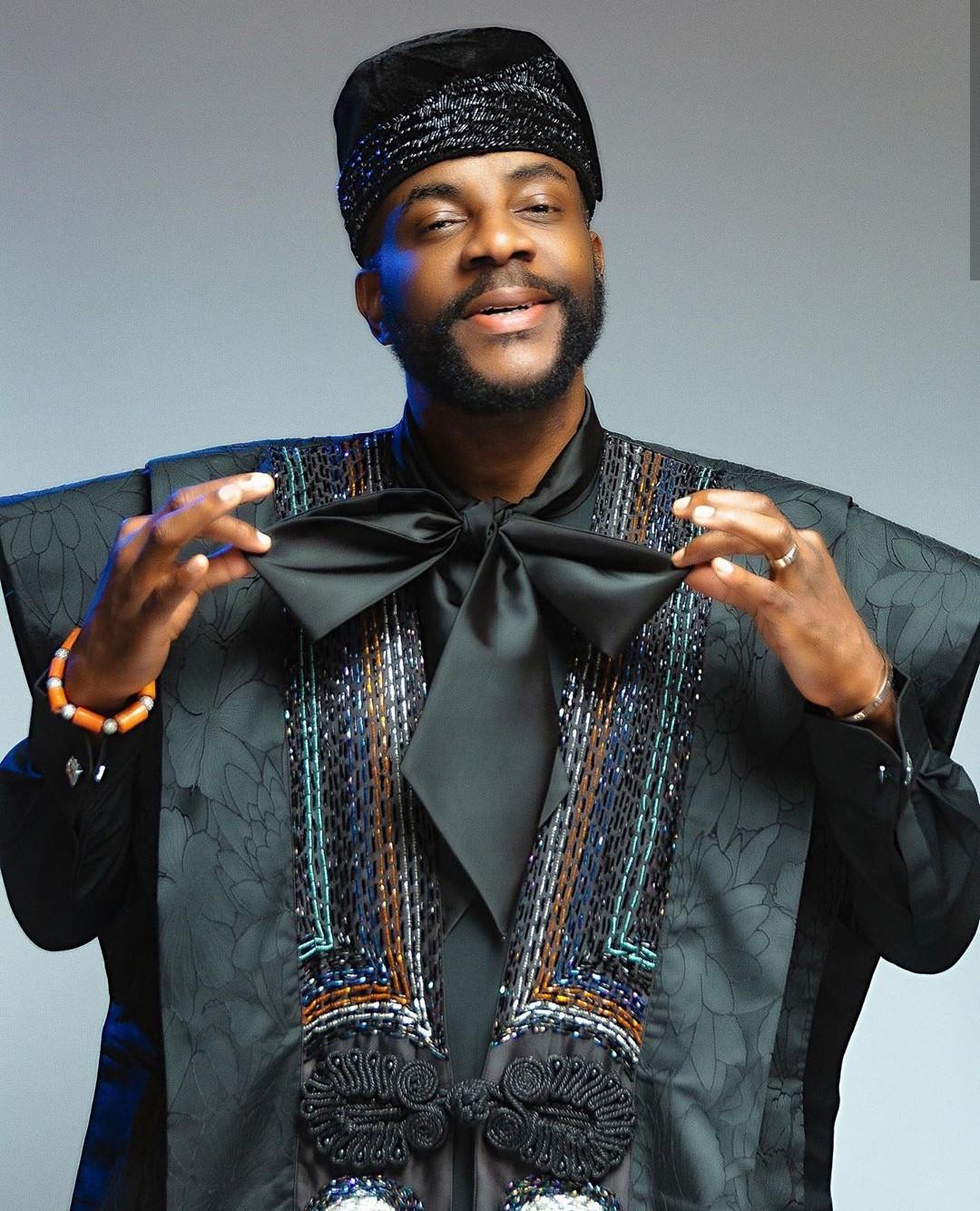 Ebuka Obi-Uchendu has risen from being an evicted housemate of the show to a host of the show. His fashion style has also made him more prominent among others.