Banky W and Adesua have been spotted vibing to a song during their baby shoot as they celebrate the arrival of their first child. 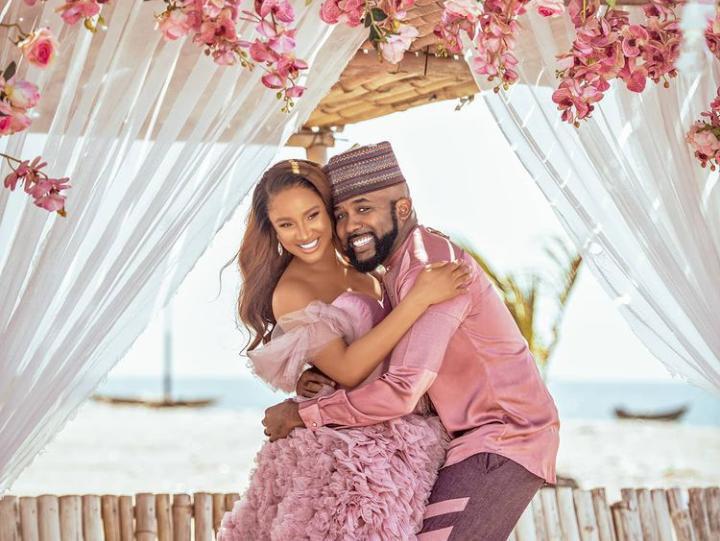 Recall that in an earlier report, we revealed that the Veteran musical artist and his wife, Adesua, welcomed their first child in grand style while marking the birthday of Adesua. 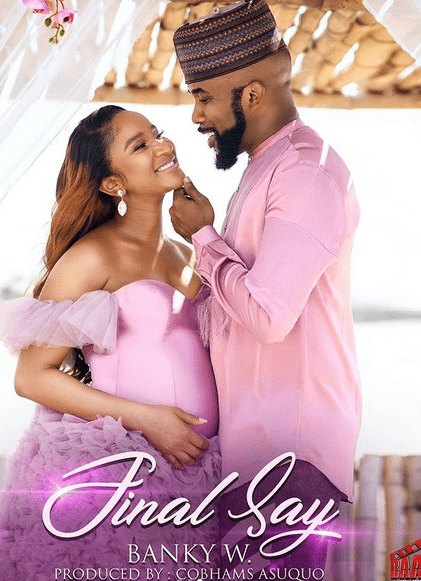 In a short video clip, the power couple could be seen dancing as they prepare for their baby shoot.

It should be noted that Banky W and Adesua tied the knot in 2017 and finally, they have been blessed with the fruit of the womb.

The video below depicts a very excited and happy couple: