Emerald has made her debut as a video vixen but it is not clear if the teenager will be making a career out of that.

In the run up to her highly anticipated first concert, award winning R&B star, Waje has just released images from the set of her upcoming video ‘Udue’ featuring Johnny Drille.

Starring the singer’s stunning daughter, Emerald as Johnny Drille’s love interest, the video was shot on location at the scenic Lufasi Park in Lagos state, Nigeria.

ALSO READ:   'Any young man that gets down on his knees to propose to a girl is a bloody fool' - Pete Edochie insists

The video follows the upbeat, soulful and seamless flow of the song ‘Udue’ telling the story of a young couple in love and enjoying each other’s company close to nature, faraway from the hustle and bustle of the city.

Udue is produced by Fatima Omokwe and the video directed by Catalyst will be out on Thursday August 15, 2019. 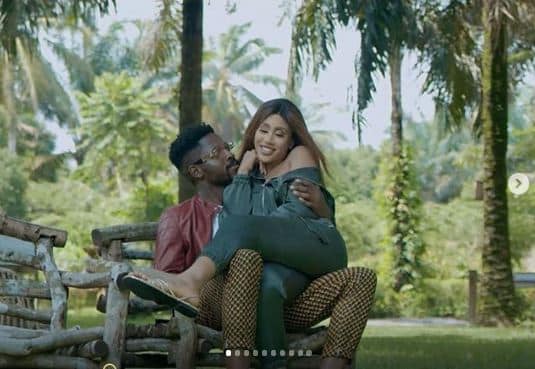 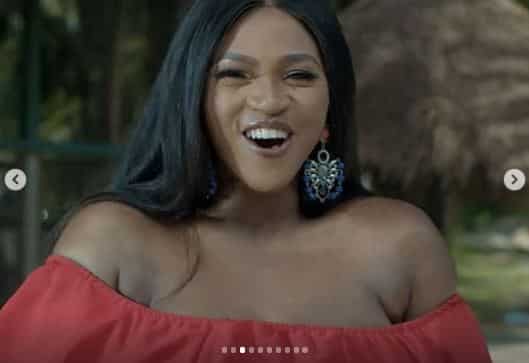 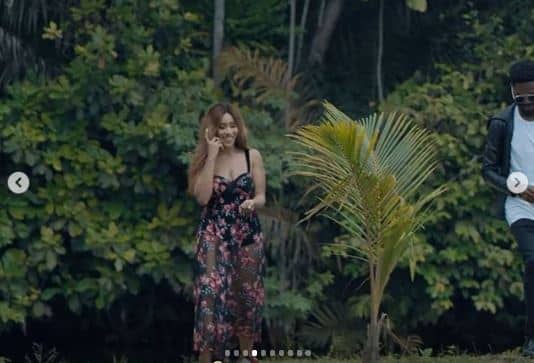 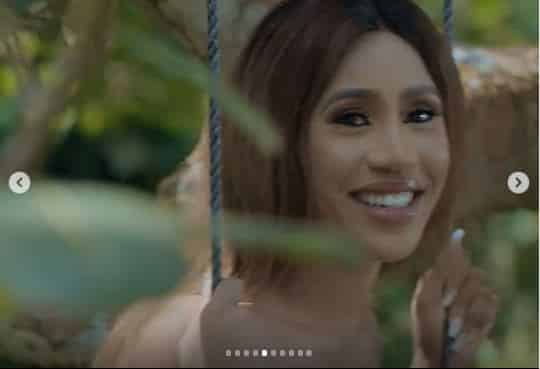 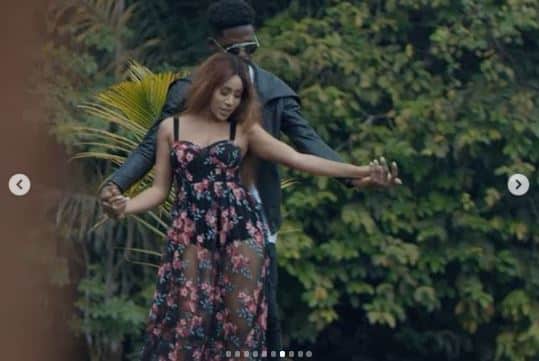 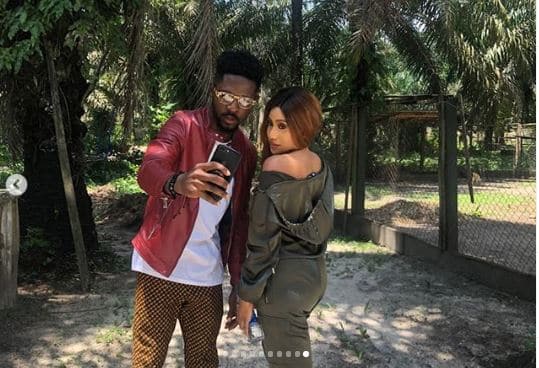 Toyin Abraham is engaged, not married yet – Manager