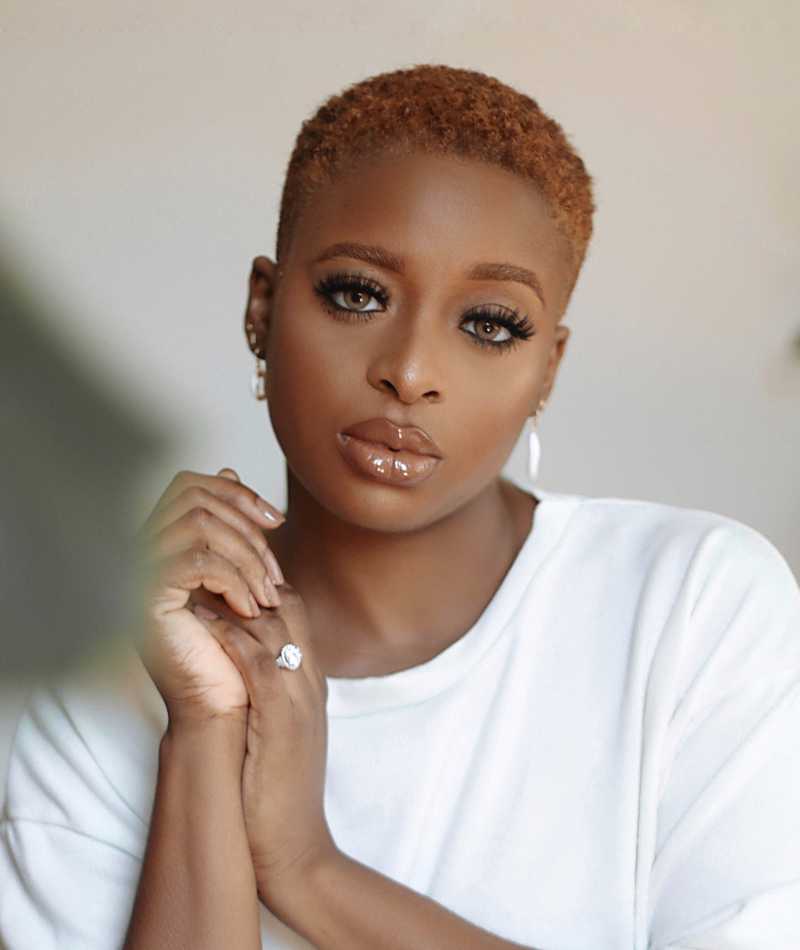 Recall that the vlogger was dragged through the dirt after sharing a photo of herself on Instagram while writing an epistle on her experience with a bicycle and adding a two-line footnote to the writeup acknowledging the EndSARs campaign. When called to attention, her response met Nigerians as rude and unwelcoming. 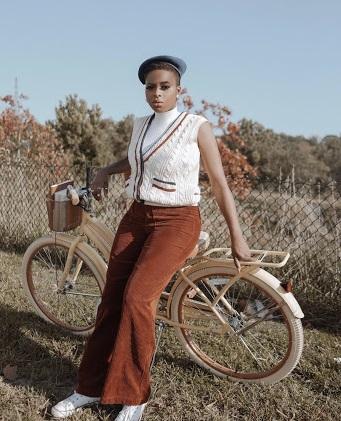 Ronke in a new Instagram post however apologised. She wrote, “As someone who is privileged to be given the platform that I have, my goal has always been simple, which is to spread positivity and bring mental health awareness to as many people as possible, while doing what I love the most.

“However, if I’m being brutally honest, I haven’t been online as much as I would have loved to recently hence my response. I am aware that there has been a lot of anger towards me and the way I responded to this movement.

“For this reason, I want to sincerely apologize to everyone who has been on the receiving end of my recent actions. I admit that the statement that was made on my initial post and YouTube clearly does not do any form of justice to the matter at hand and will never suffice as a show of support for the #ENDSARS movement and the on-going protests as a result of that. I want to empathize firstly and most importantly to all those who have directly been impacted by SARS. 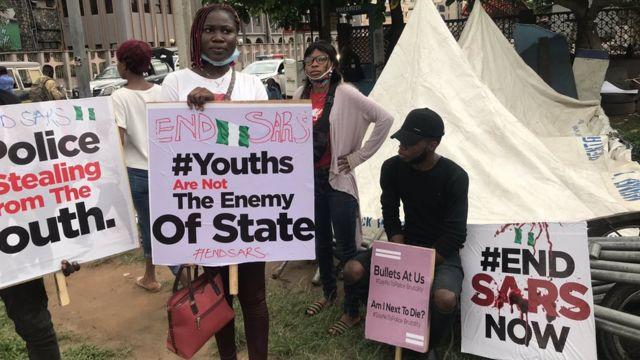 “To all those who have lost a sibling, a friend, a child, a parent, or a lover, I won’t lie and say I feel your pain, because I’m not in your shoes, but I do understand and I can only pray for healing and comfort for every one of you.

“Also, to those who have been putting their lives on the line to protest, some of which have even lost their lives, I apologize for belittling the impact of what a dedicated set of people could achieve when united. I want you to know that I stand with you, though not physically, but in full support in whatever way I can.

“The oppression in the country has gone on for too long and even though I don’t reside in it, I am still Nigerian. Therefore, I stand in solidarity with everyone both online and on the frontline, demanding justice and the total eradication of the SARS unit. If you would like to know more about #endsars and how you can support check out my stories.
#ENDSARS #ENDSWAT #endpolicebrutality,” She wrote.