A video clip has emerged online which shows the ‘inside’ of the cold room, where lecturers ‘sexually harass’ students.

According to Dr. Boniface, the cold room is located at the upper angle of UNILAG’s staff room.

Watch the video from the 37:54 marker below;

Following the revelation in the ‘Sex for Grade’ documentary video released by BBC Africa Eye, the University of Lagos has shut-down the ‘Cold Room’, where lecturers allegedly sexually assaulted students.

The development was announced in a statement issued on Monday by the Principal Assistant Registrar (Communication Unit) of the university, Taiwo Oloyede.

The ‘Cold Room’ was mentioned by a lecturer of the school, Boniface Igbeneghu, in a documentary filmed discretely by the BBC. 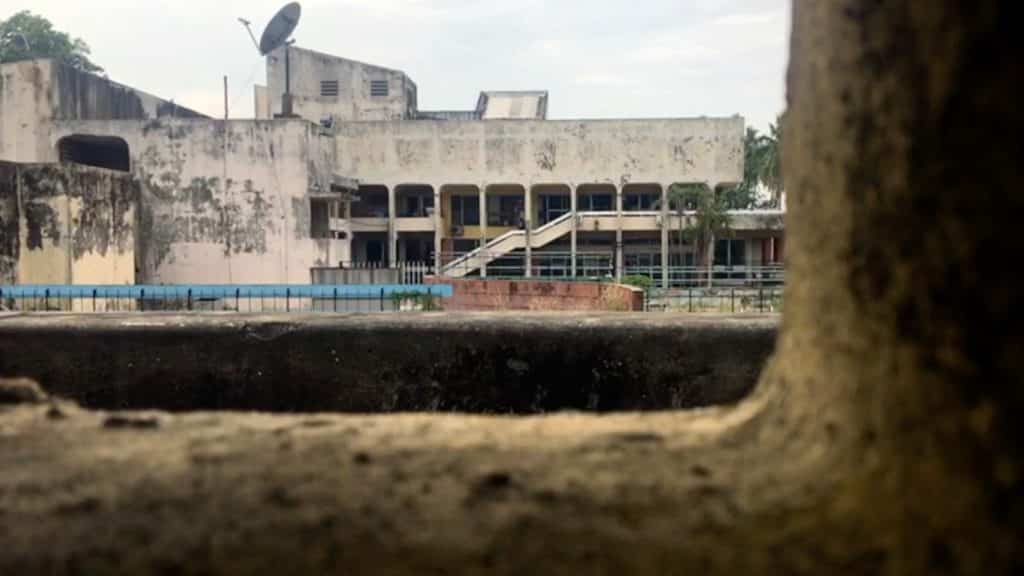 Recall that in the BBC investigative documentary, Igbeneghu described the room as a place where lecturers meet to “touch students’ breast” at the staff club of the university.

”They call the place cold room,” he said. He then explained that female students must pay to have good grades.

Also in the statement issued by the Principal Assistant Registrar (Communication Unit) of the university, Taiwo Oloyede, assured members of the public that any other lecturer mentioned ”in the full version of the operation”, will also be suspended to ensure a proper investigation is carried out.

ALSO READ:   Coronavirus: 'If up to 80% of Nigerians were tested, we would be shocked and devastated by the results' ~ Femi Fani-Kayode

”The University is embarrassed and dissociates itself totally from this act(s) and any inappropriate behaviour of staff with female students and vice versa,” she said.

She said the university has a well-articulated “Policy on Sexual Harassment, Sexual and Romantic Relationships”.

”A copy of the University Sexual Harassment Policy was distributed to all members of staff and can also be obtained on the University website she said.

She said various committees have been set up to investigate reports received ”and those found guilty/culpable were sanctioned”.

“To ensure our students are aware of the various opportunities for reporting any form of sexual harassment or misconduct towards them, the University organises an orientation programme for all new entrants sensitising them of the University’s zero-tolerance policy and acquainting them with the mechanisms for reporting,” she said.

She said the University Counselling Centre, Medical Centre and Division of Students’ Affairs, amongst other organs, have been well-positioned to address complaints by students.

”These organs have cut off the bureaucracy limiting the effectiveness of the Policy, by the direct reporting system of these Centres to the Vice-Chancellor. The University encourages students who have evidence to come forward. They are assured of their anonymity and safety,” she said.

Don Jazzy reacts to “Sex for Grades” scandal in UNILAG

Remember the single mum with 4 kids who married a single man?…Well the marriage has crashed 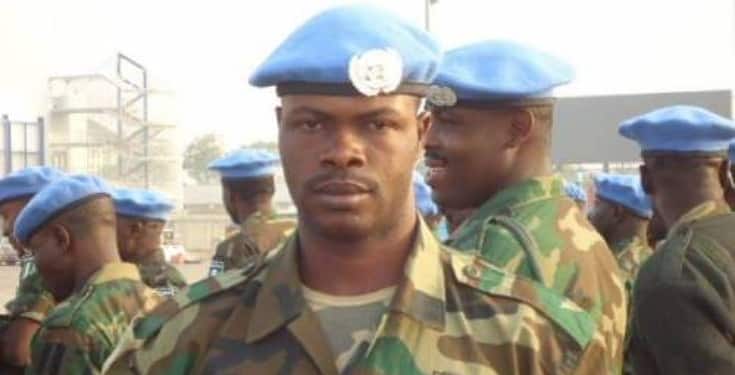 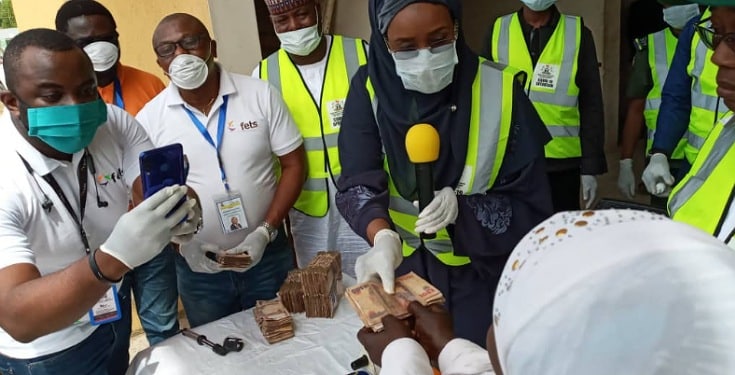 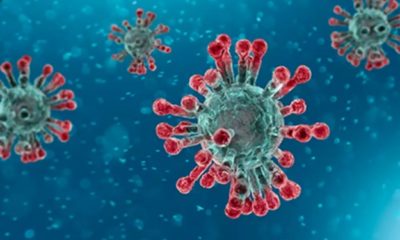 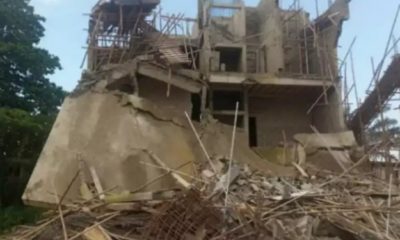