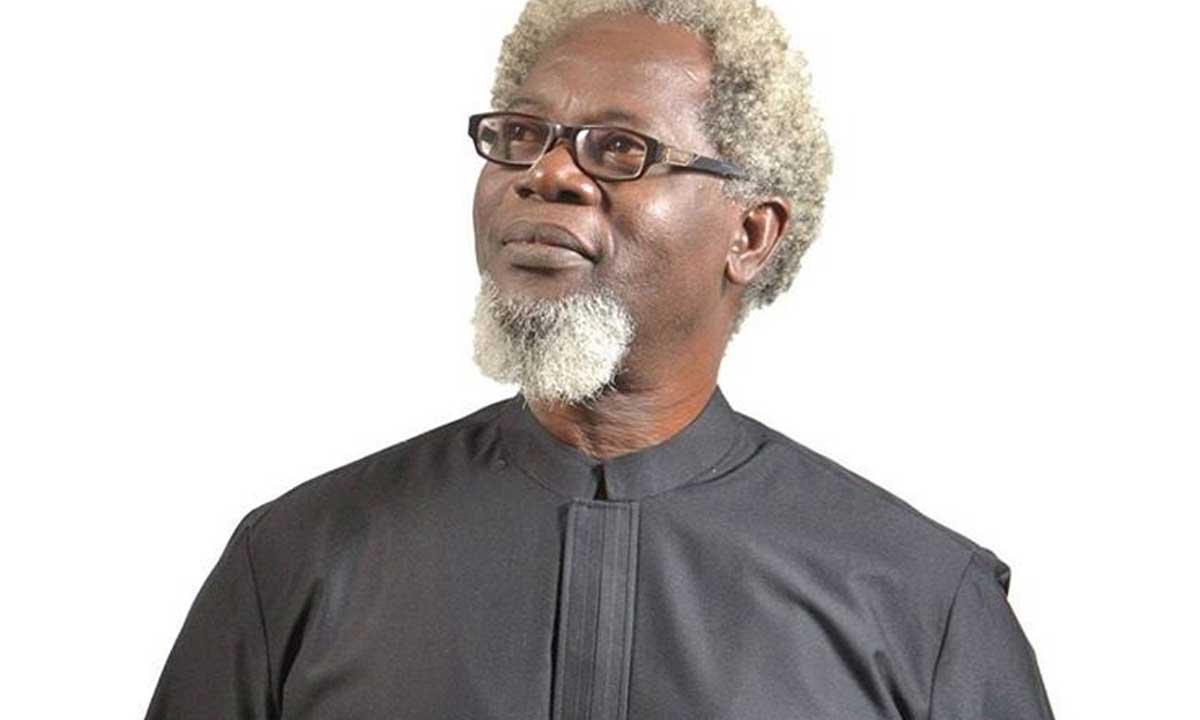 The ‘Tinsel actor died on Thursday after being bedridden for five years following involvement in a car accident on his way to a movie scene.

Confirming his passing, his wife, Mrs. Olaotan stated that the 69-year-old actor’s five years of suffering have come to an end.

Mrs. Olaotan added that anytime she spoke to him via video call, she could see that he was constantly fighting for his life.

“He has tried. It is not easy to be trapped in your own body for five years. He can finally rest now.”