Veteran Actor, Ernest Asuzu has turned a road side beggar over a long time battle with stroke. 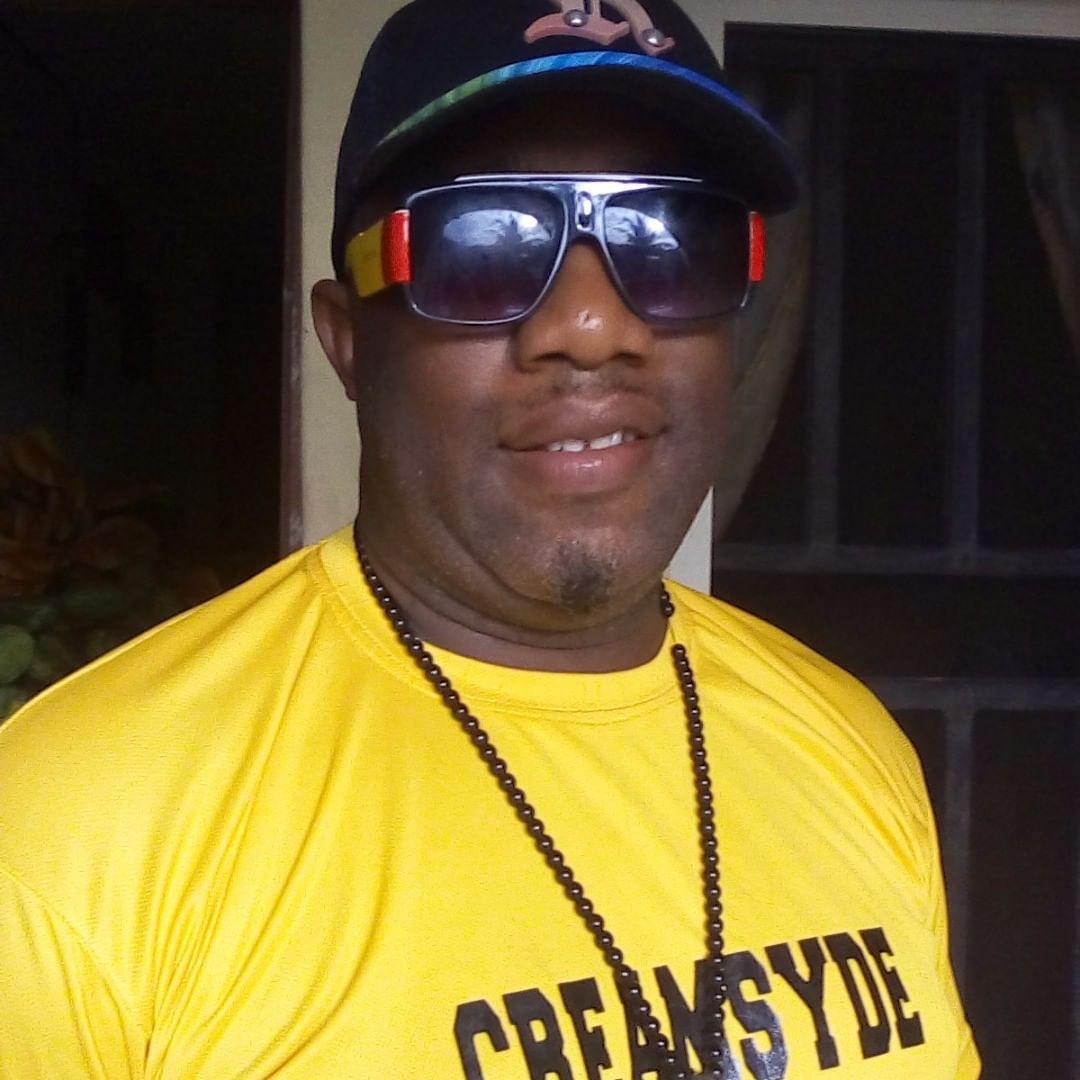 In a now viral video posted by a passerby and fan, the actor who was once known for his vibrant acting and interpretation of movie roles was captured shirtless, as he confirmed the details

The passerby known by his social media handle, Bolingo 2014 said that Nollywood is a disgrace as he was stunned to see the veteran actor in such emaciated state with no help from his colleagues in the entertainment industry, prompting the video