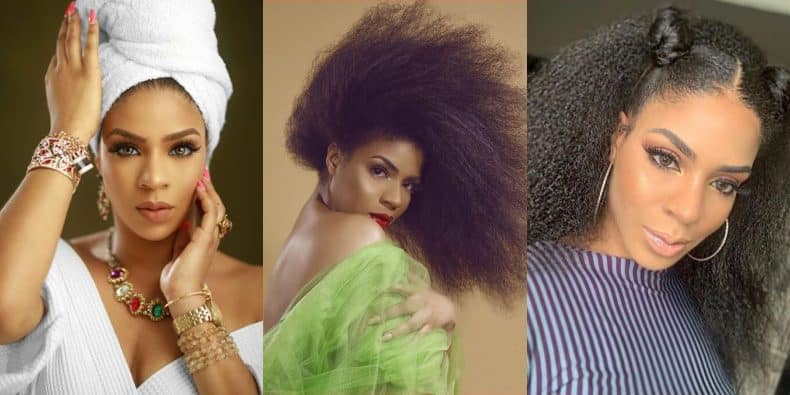 Big brother reality tv show is drawing to an end and the numbers are thinning down.

Host Ebuka announced that there would be at least once eviction today. Omashola and Frodd were revealed to be safe and Venita was announced as the first evicted housemate for today.

While on the Big Brother Naija live stage, Venita was so surprised after learning that Ike, Mercy and Diane all nominated her.

Speaking with the host Ebuka Obi-Uchendu, Venita said that she’s sure Mercy would only nominate her for strategic reasons that she never thought Ike so her as a threat.

Asked why she was getting into Gedoni and Khafi’s space, Venita says she doesn’t have anything for Gedoni.

Asked about her relationship with Frodd, “we are like oil and water”. she replied.

“my Warri brother, yes he expressed some interest in me at first”

she looks forward to what the world has to offer

When asked who she thinks is going to win this season of Big Brother Naija, Venita says she doesn’t know until she has seen some recorded videos of the show.

She however goes on to say that she would like Cindy, Frodd, Mercy and Omashola deserve to still be inside the Big Brother Naija house in the Final week.

We wish her the very best in her future endeavours….

#BBNaija: “What I have achieved at age 23, Seyi hasn’t achieved it” — Tacha