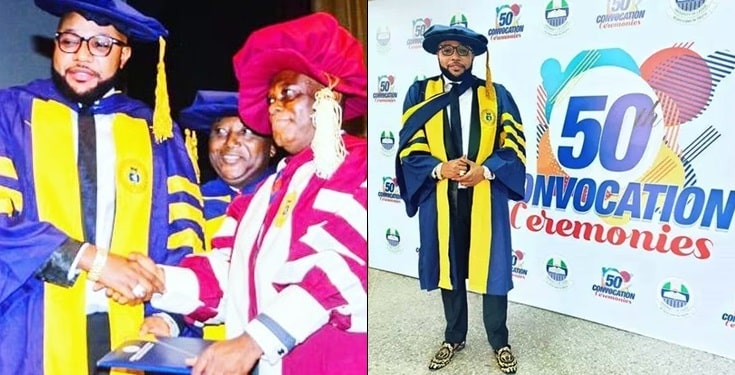 The University of Lagos, UNILAG, has debunked reports which say they issued an honorary doctorate degree to CEO of Five Star Music, E-Money.

This was after pictures shared on Instagram by E-Money show him dressed in convocation gown at the University’s convocation.

He captioned the pictures:

To God be the glory! I have just received a Honorary Doctorate Degree in Business Management and Corporate Governance at an event held inside the University of Lagos.
I’m joined here by the incoming Deputy Governor of Lagos, Dr Obafemi Hamzat whose father, Olatunji Hamzat (an influential politician) also bagged a Doctorate Degree. 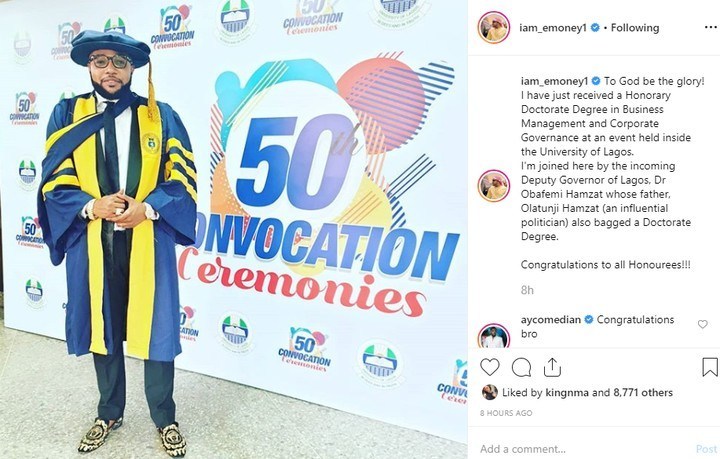 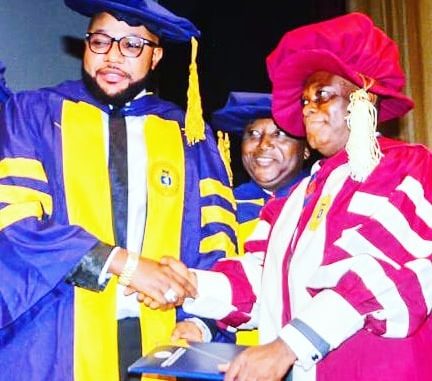 Below is a statement issued by UNILAG showing the list of people conferred with a doctorate degree with E-money’s name missing.

TO WHOM IT MAY CONCERN

Please note that the University’s official colours are maroon and gold and the personalities who were conferred with these honorary awards by the Chancellor of the University (see pictures) are in the appropriate attire.

It is worthy to note that the afore-mentioned personalities are the only people who were conferred with these awards by the University of Lagos at the 50th Convocation Ceremonies, thus, any story stating otherwise is false and should be amended accordingly. 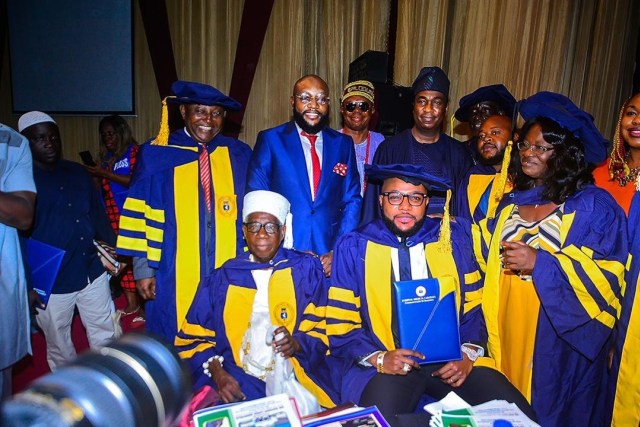 Related Topics:E Money
Up Next

Oyedepo, Enenche, five other Nigerians listed among 100 most reputable people on earth for 2019 (see full list) 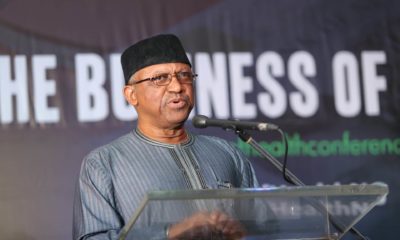 Coronavirus: ‘Why infected Italian was not detected at Lagos airport’ – Minister of Health, Ehanire Osagie

Minister of Health, Ehanire Osagie has revealed why the Italian who tested positive to coronavirus was able to pass through... 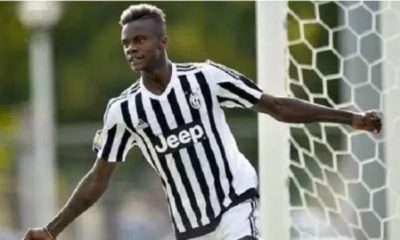 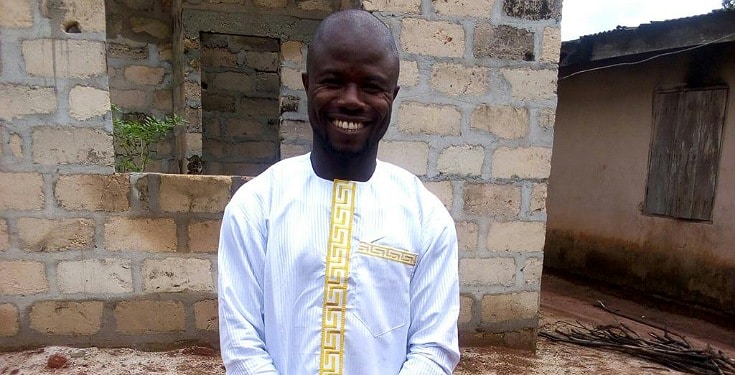 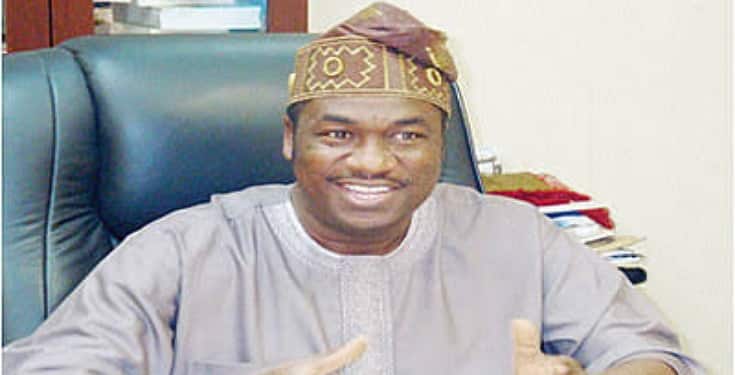 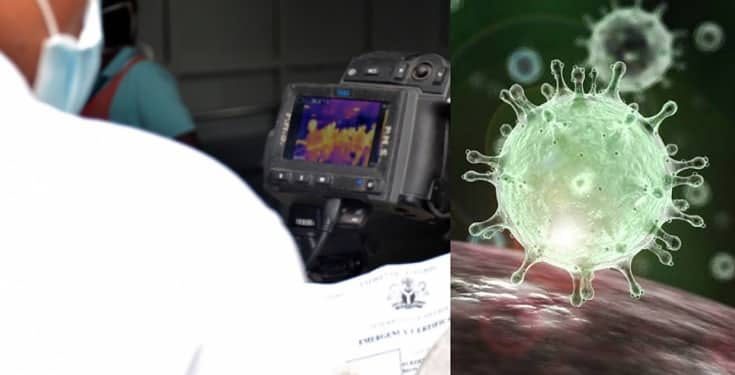