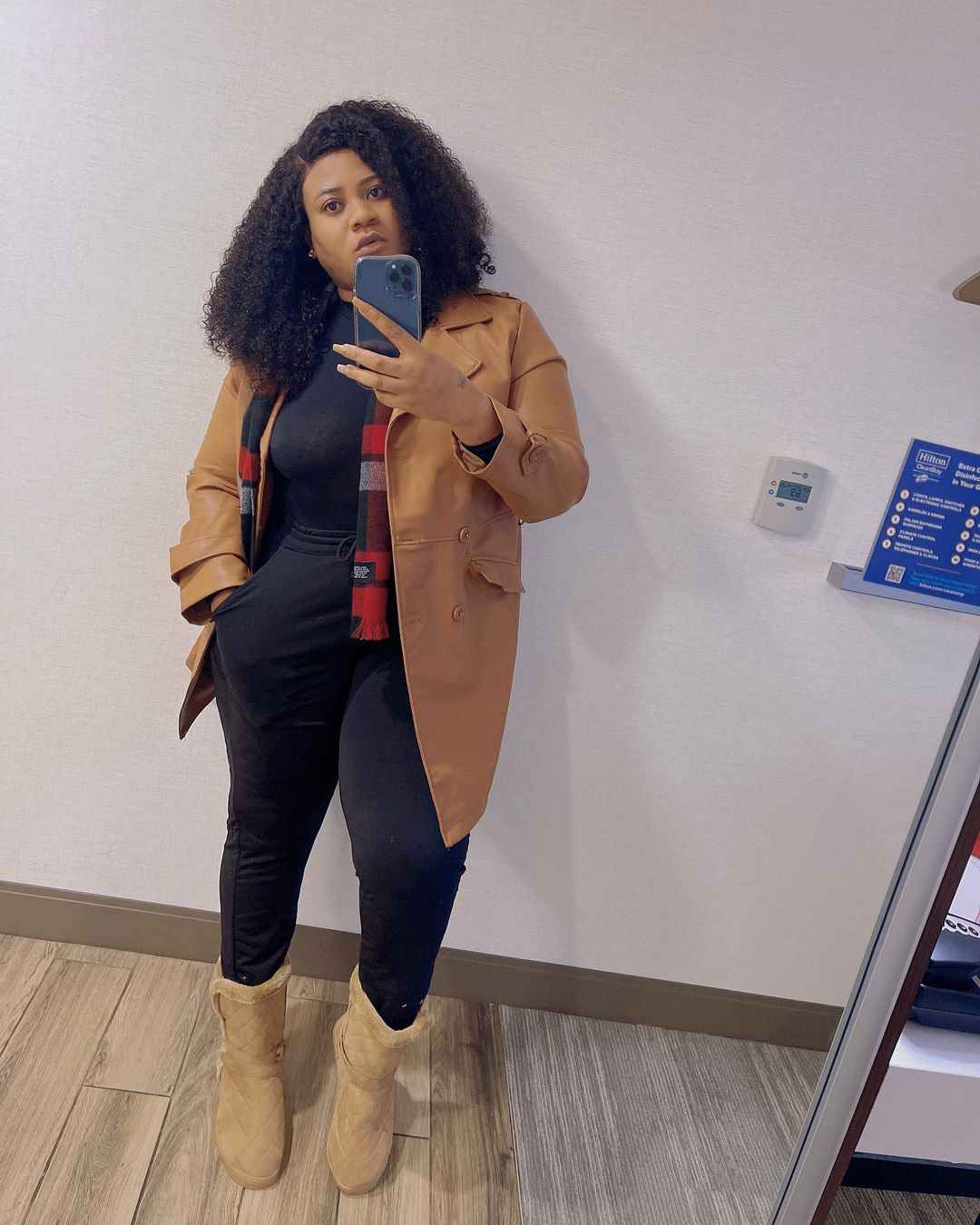 This was after he was linked to the ongoing beef between the duo on Instagram.

Nkechi and Bob both attacked themselves on IG, with Nkechi Blessing Sunday insinuating that Bobrisky has been dragging a man with her. 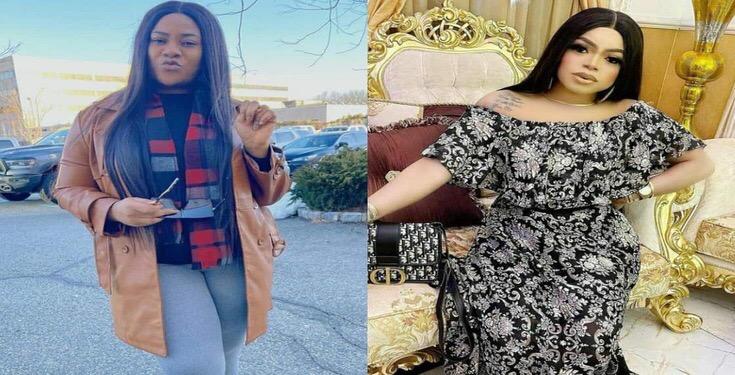 Reacting to this, a blogger identified as Cutie Jullz shared a photo of Mompha, and fans insinuated that Mompha might be the man they are dragging.

However, the blogger later cleared the air, saying Mompha isn’t a bisexual as claimed.

Reacting to this, Mompha slammed the both of them, saying they are both crazy. 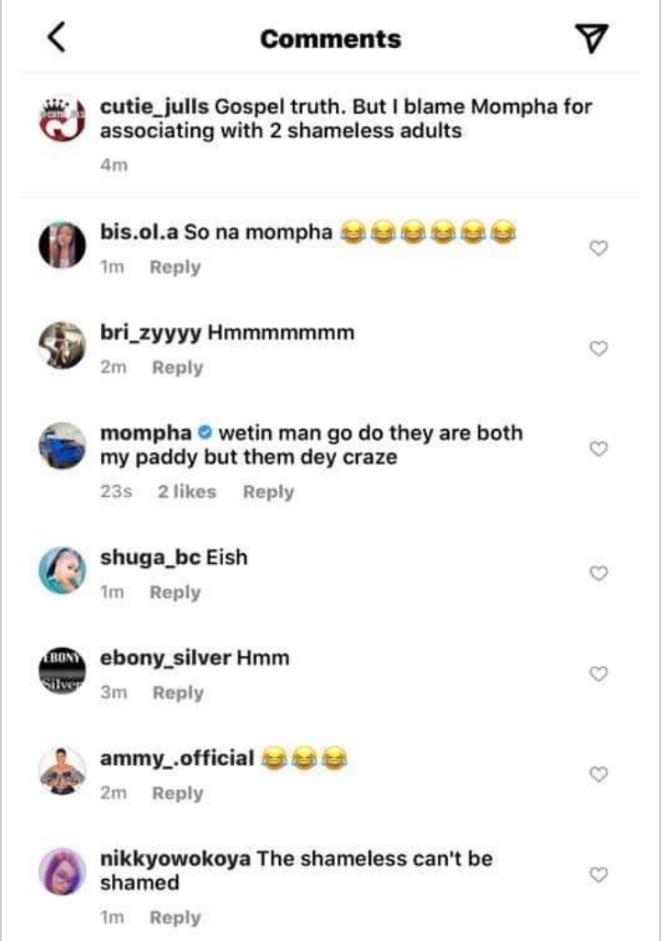