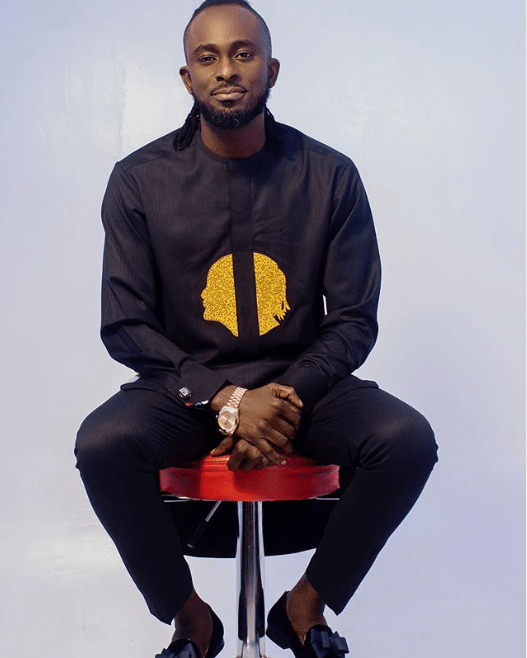 To mark the show host’s special day, his fans called ‘PreshDavid Rangers’, bought him a brand new white Crosstour car and credited him with One Million Naira. 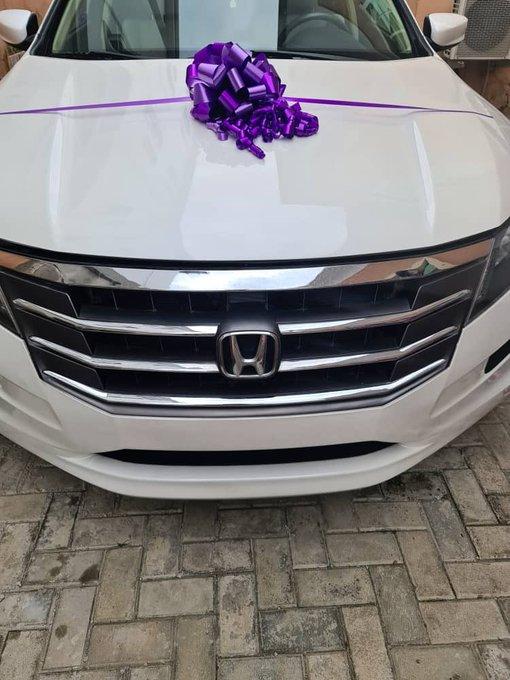 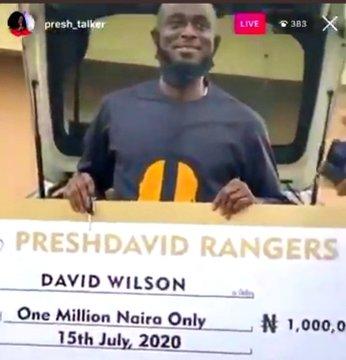 This is coming two months after fans of the show’s winner, Rosie, gifted her a car for her 35th birthday.

David was a contestant in the maiden edition of Ultimate Love, Nigeria’s first romance-inclined reality television show, which started in February 2020 and ended in early April due to the Covid-19 pandemic.

He stirred controversy in the love pad when he ‘dumped’ his first choice, Rosie for Presh Talker, whom he has known before the show.