In a few weeks, the ‘Kill the Gays’ bill will be reintroduced in the Ugandan parliament and it is expected to be voted on before the end of 2019.

The bill which would declare death penalty for homosexuals is already supported by President Yoweri Museveni. 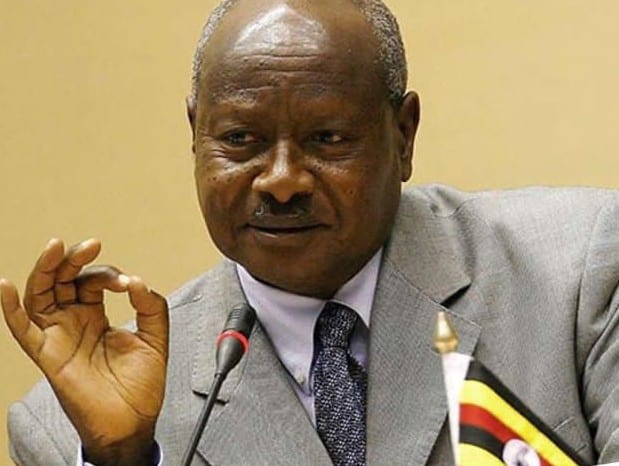 The bill which will soon be signed by the parliament would legally permit the killing of any gay caught in Uganda.

According to the country’s Ethics and Integrity Minister, Simon Lokodo;

“Homosexuality is not natural to Ugandans, but there has been a massive recruitment by gay people in schools, and especially among the youth, where they are promoting the falsehood that people are born like that.”