Multiple award-winning singer and songwriter, Olamide has not just melt the hearts of Nigerians with his hits music but also that of players of Chelsea Football club. 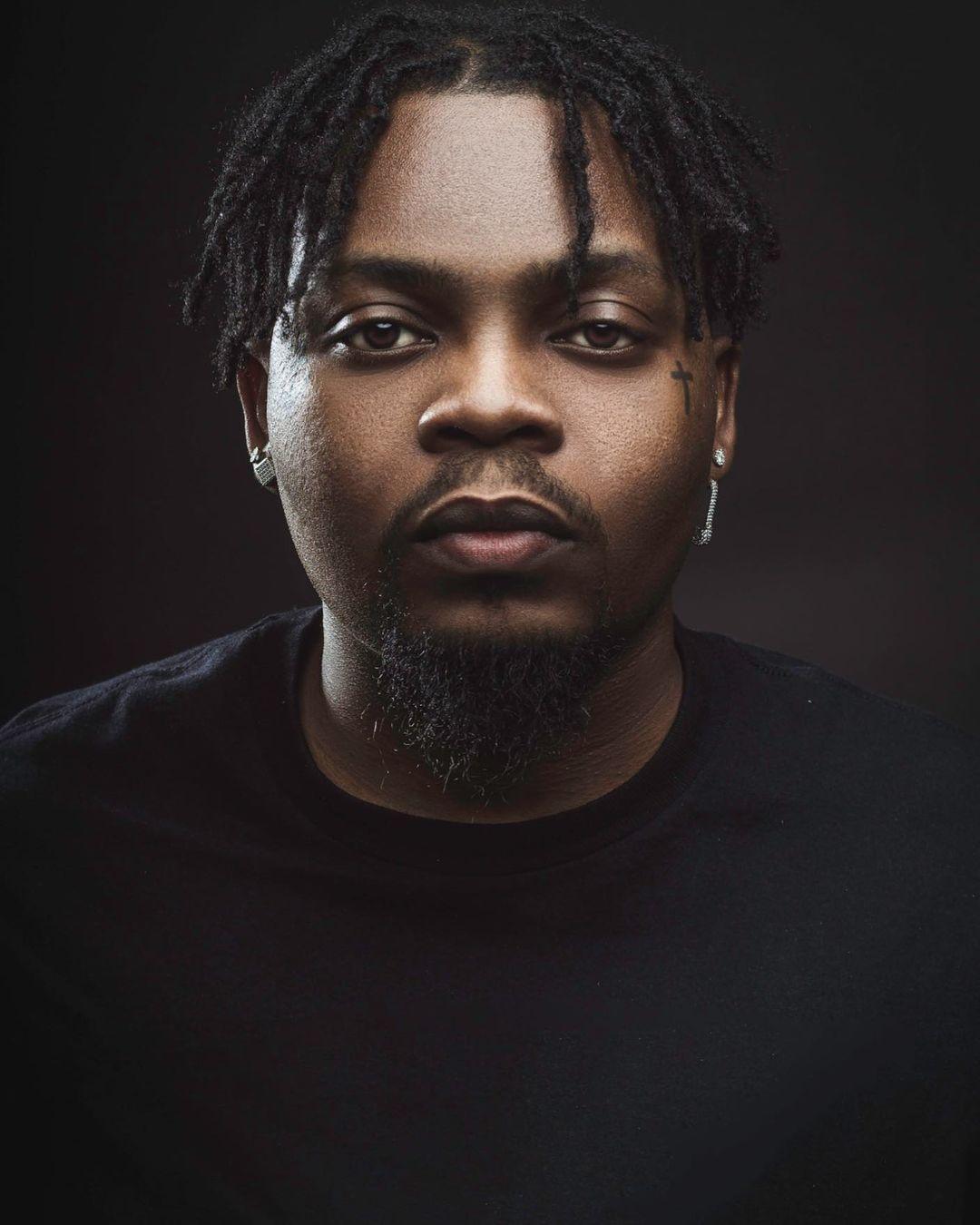 Chelsea won the second Champions League in the club’s history on Saturday night when they defeated Manchester City.

The victory over their Premier League rival was celebrated across the globe and Olamide’s hit single ‘Infinity’ was on ground to make the celebration lively.

Top Chelsea stars like Eduardo Mendy, Tammy Abraham and Callum Hudson-Odoi were spotted singing along to the hit single.

Olamide featured Omah Lay in the hit single and both superstars will be proud of how the song has been accepted across the globe.