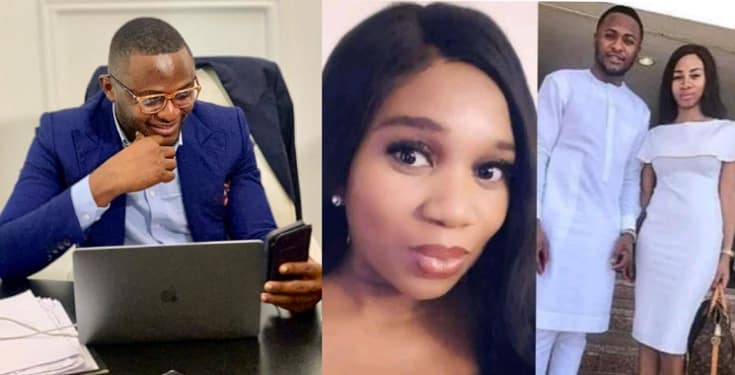 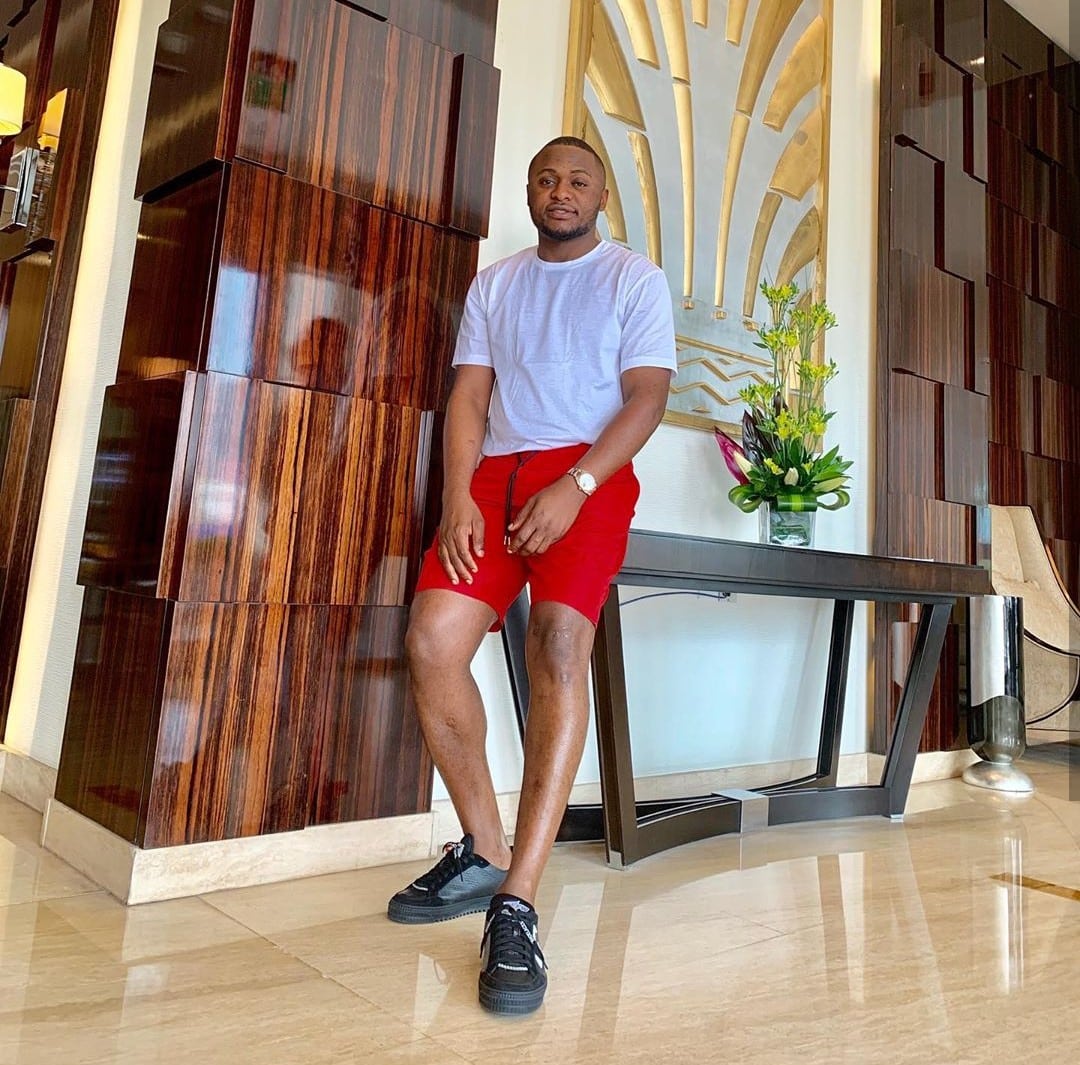 Recall that Nicola called Ubi out on Instagram yesterday April 15, after he wished her a happy birthday on Instagram.

Nicola stated that Ubi has never met their son, Shiloh, since his birth in April 2019, but is fond of posting his photos on Instagram to suit his public image.

Ubi reacted to Nicola’s claim, stating that he never fails to meet his financial obligations to all his four children and that he cannot be there physically for his kids because of work.

Sandra who is Ubi’s fourth babymama, thereafter, took to Instagram to defend Ubi after Nicola called him out for being an absentee father. Sandra stated that Ubi sends Nicola money regularly for the upkeep of their child, so she shouldn’t be complaining.

Sandra who has since settled her rift with Ubi Franklin after he initially denied her pregnancy, stated that Ubi couldn’t make it to SA when Shiloh was born in April 2019 because of all the Xenophobic attacks and that Ubi had offered Nicola money to bring Shiloh down to Nigeria but she refused. 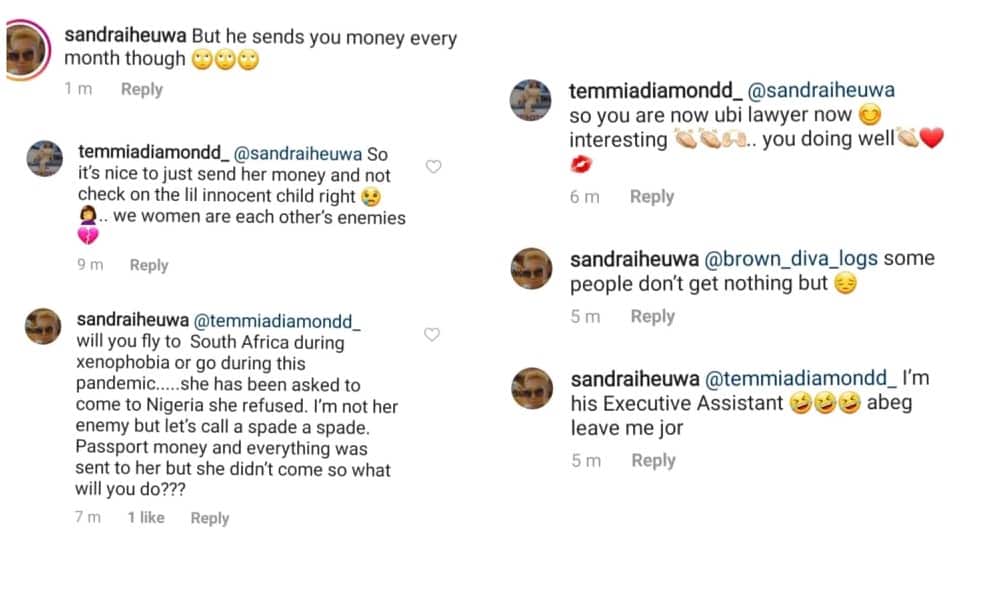 Nicola has now responded to Sandra’s claim. See her response below. 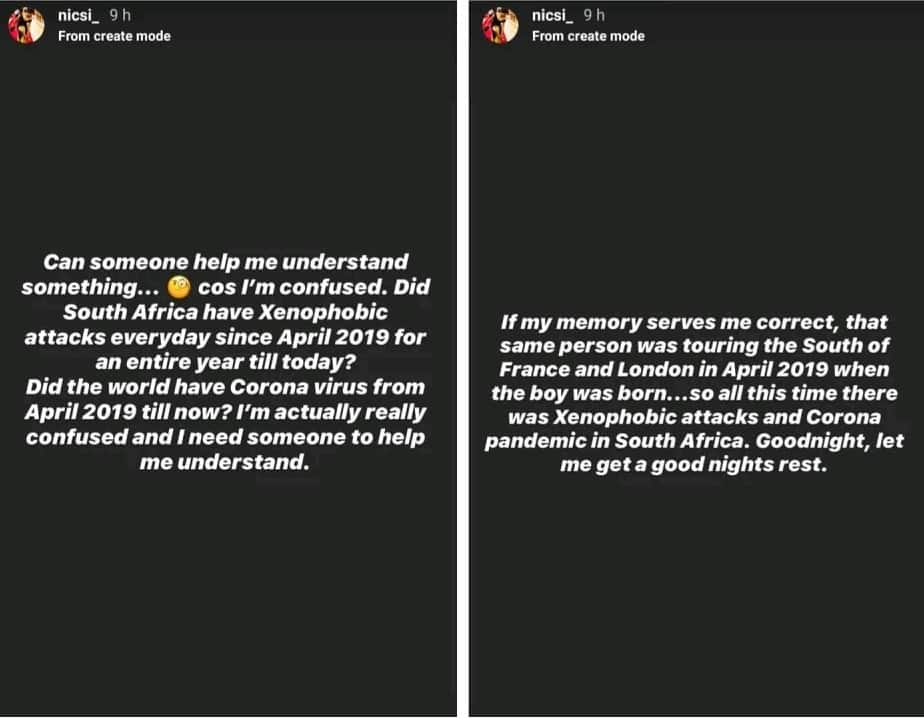