Ubi Franklin has replied his South African babymama, Nicola Siyo, who earlier today, called him out on IG. 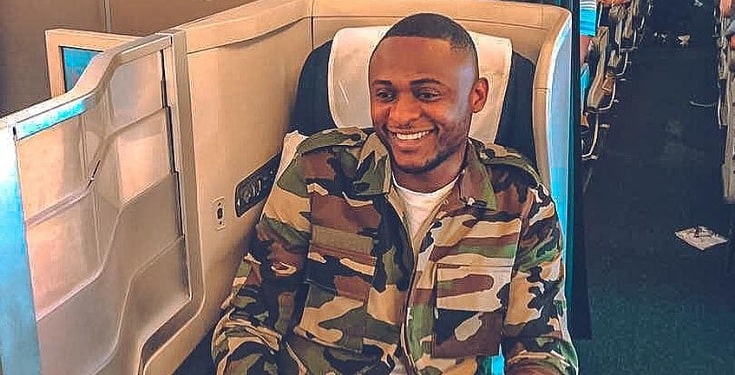 Nicola who welcomed their son in April 2019, said Ubi has never met with their son but comes online to display affection for him. She mentioned that public image doesn’t raise children.

Responding to her claim, Ubi said he has always met his financial obligation to all his four children, including Shiloh.

He said he loves all his children but cannot be there with them physically because of work.

His other babymama, Sandra Iheuwa, was also online earlier today to defend him.

She made her remarks while responding to Nicola’s comment of him never meeting with Shiloh. 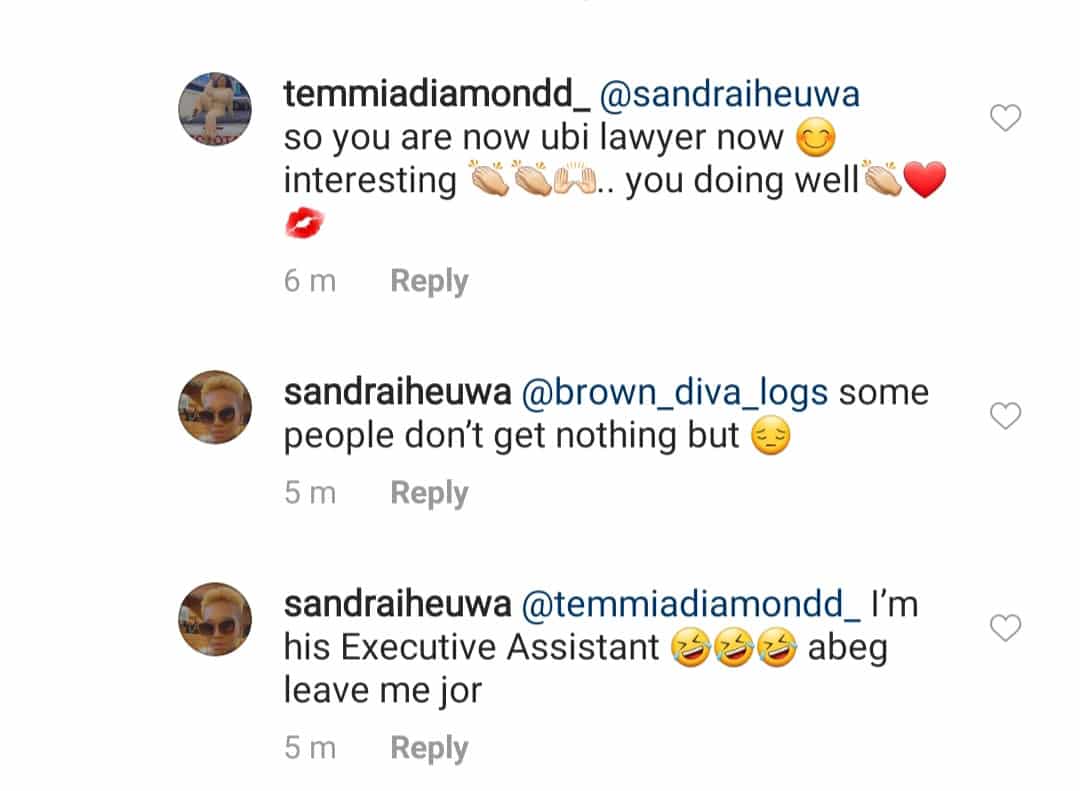 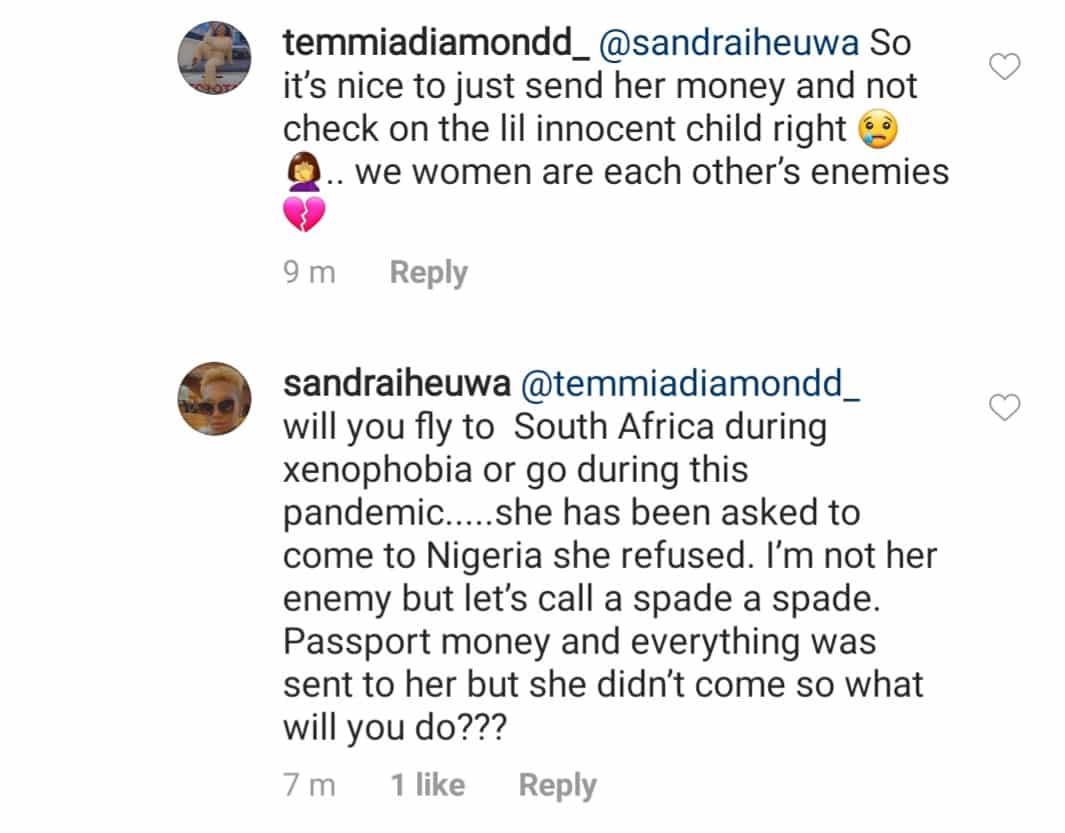