Home Entertainment News Ubi Franklin reacts after being hinted about his baby mama who abandoned...

Music producer turned blogger, Ubi Franklin, laments following the actions of his baby mama, Sandra Iheuwa, who dumped his kid to be with her new husband. 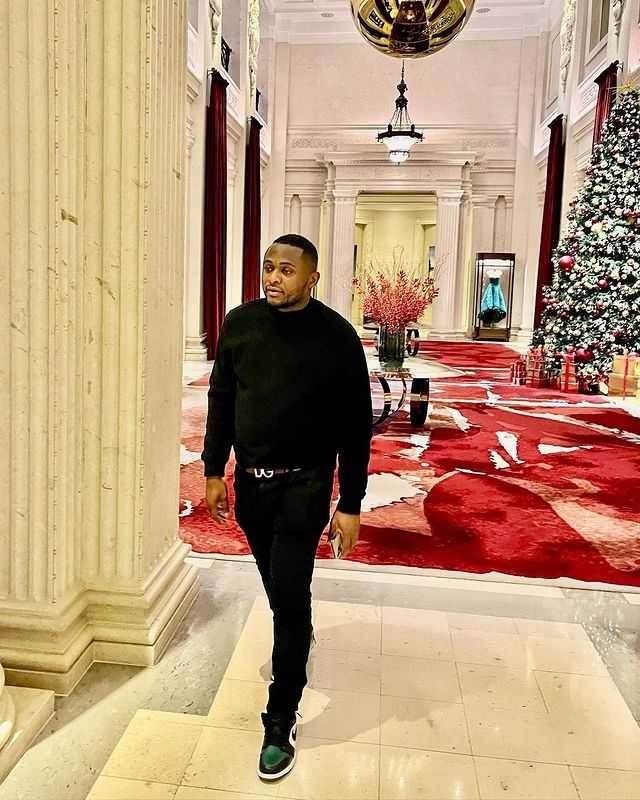 This comes after a faceless blogger revealed the chat of the Ubi’s baby mama who reportedly dumped her kids at a guardian’s house following remarks from husband on not wanting them under his roof.

The Instagram blogger took to the platform to call on the music producer about his child who is at the brink of being kicked out by the guardian who is exhausted of keeping the kid. 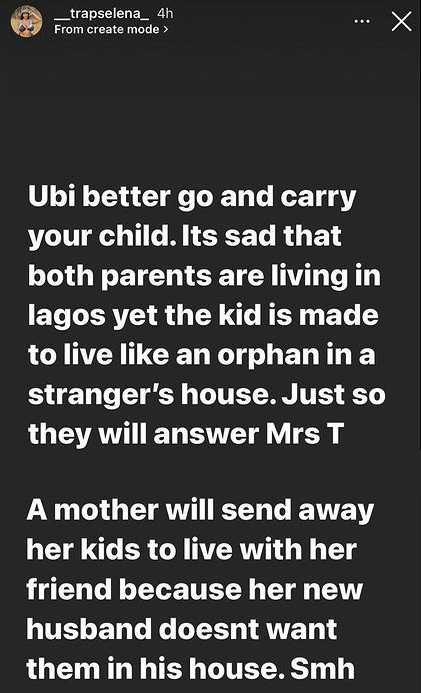 In reaction, Ubi Franklin took to Instagram story to call out his baby mama as a desperate human following the claims.

“Some people are so desperate to the point it has affected their ability to reason,” he wrote. 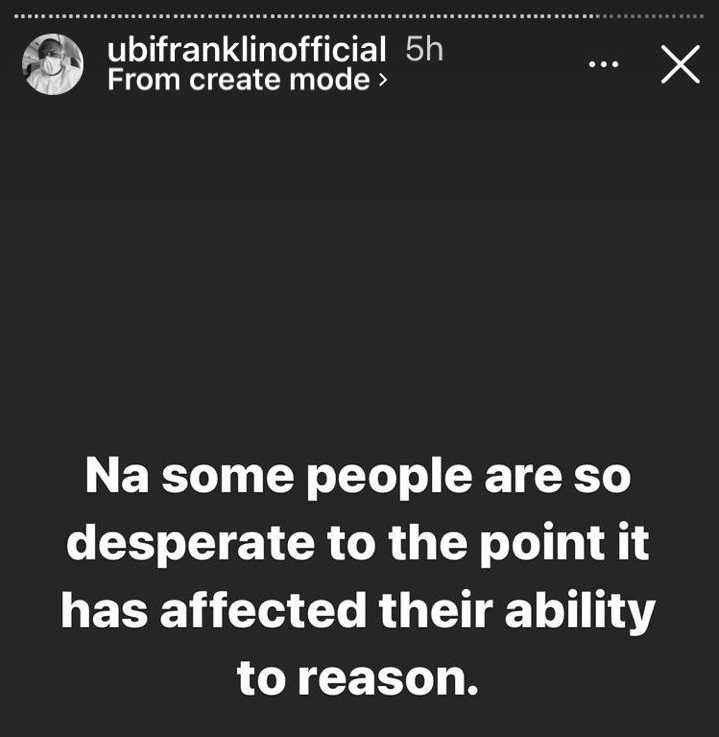