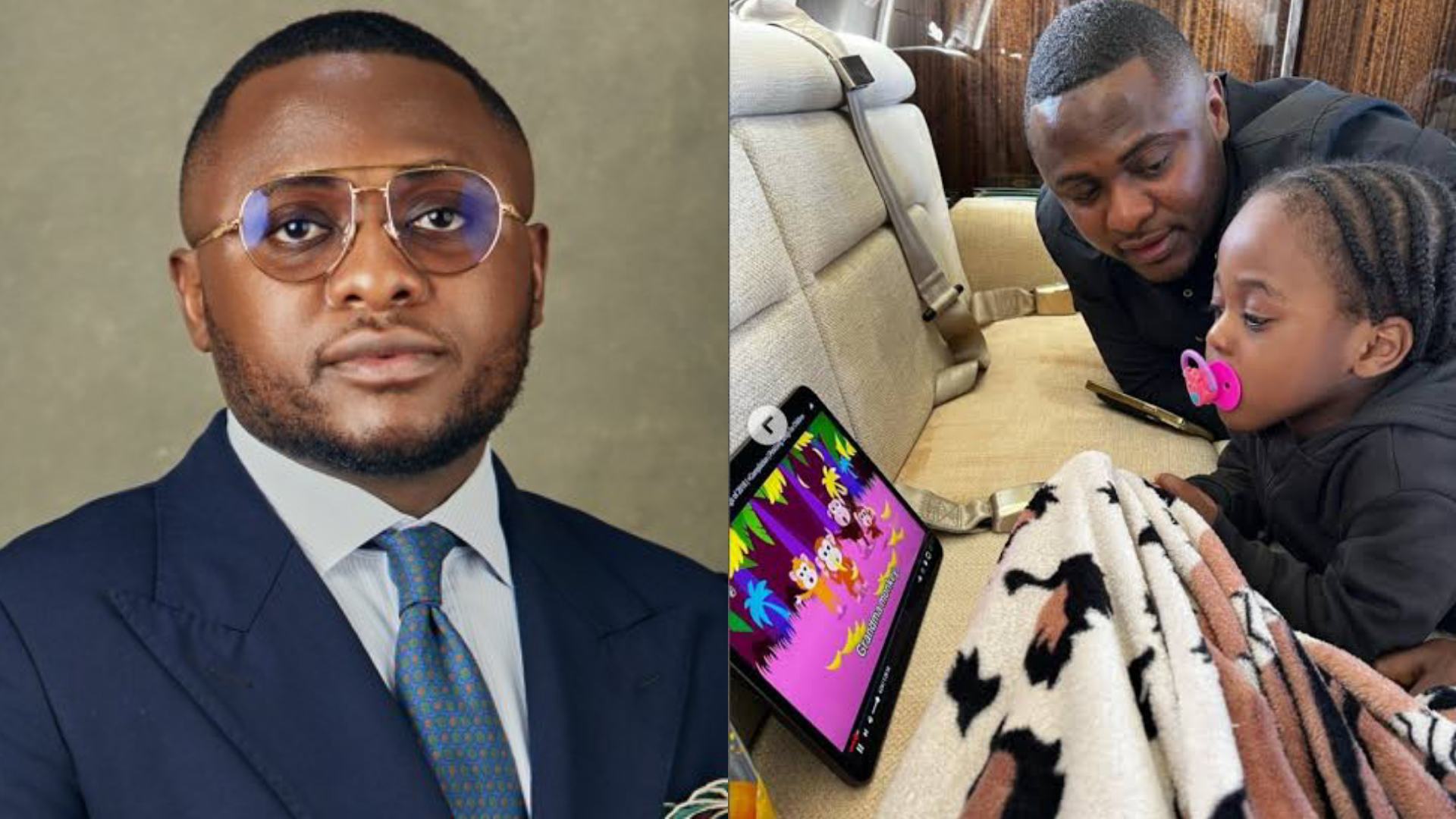 Popular music producer, Ubi Franklin has lashed out at a Twitter user who referred to him as a babysitter. . 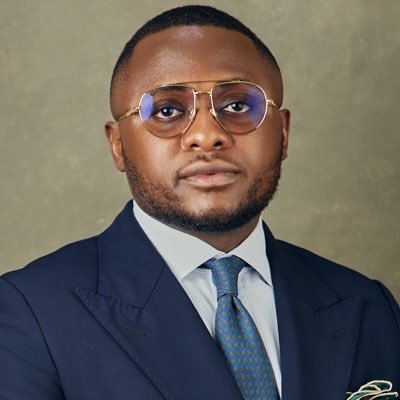 It had all started when the talent manager decided to jump on the Amapiano trend which began yesterday when a South African disc jockey, Marphorisa downplayed Davido as pioneer of the music genre.

Ubi stated that he was the first to play Amapiano for music stars, Davido, wizkid, Burna Boy and Kizz Daniel.

A Twitter user carpeted him referring to him as ifeanyi’s (Davido’s son) babysitter and a clout chaser.

The comment didn’t sit well with Ubi Franklin who replied, shading the troll’s parents for making the poor decision of birthing her.

See their exchanges below: 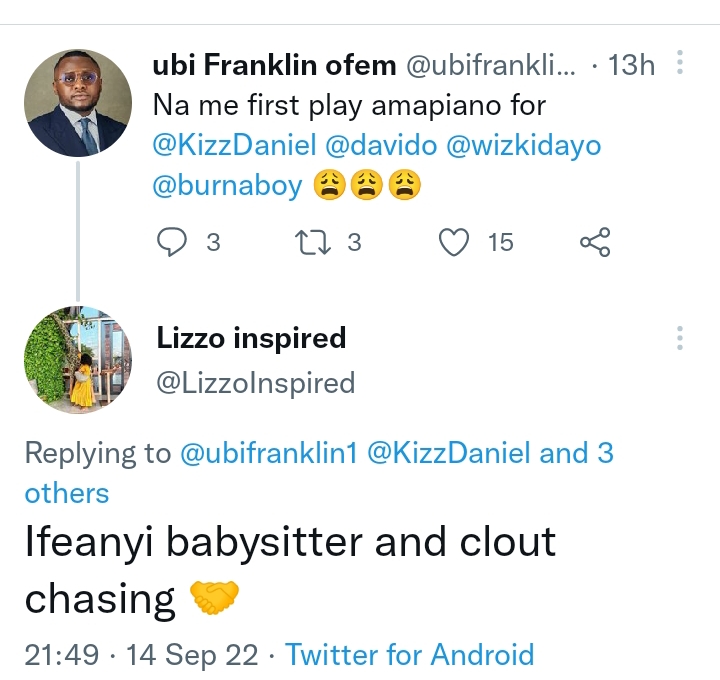 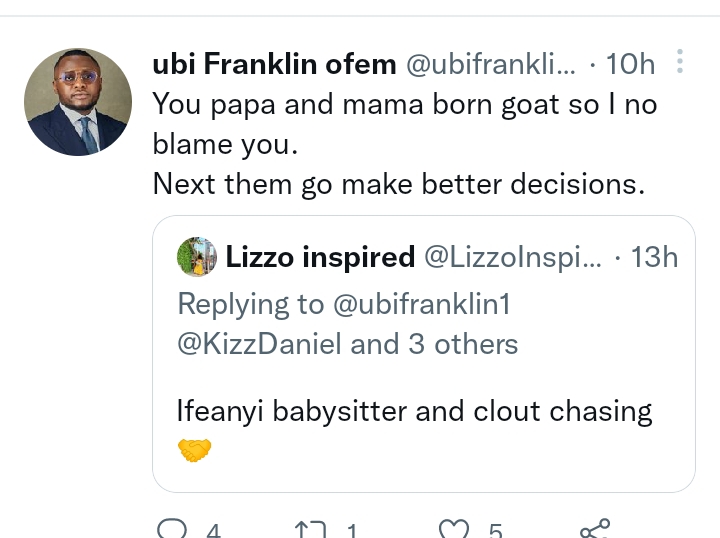