Music Executive, Ubi Franklin has donated his four months salary to Cross Rivers State to help in the fight against COVID-19. 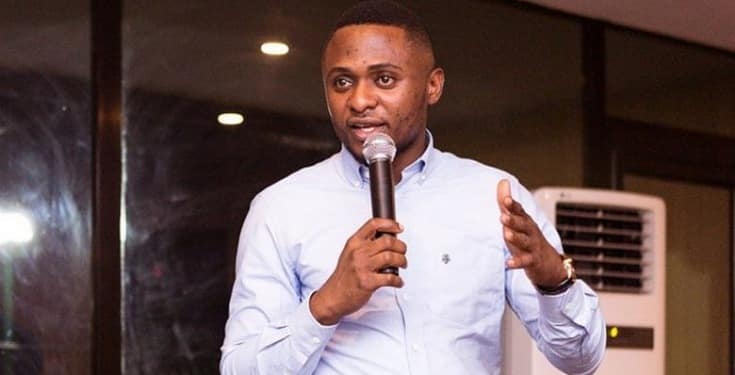 Ubi Franklin who recently got appointed as the Special Adviser on Tourism to the state government decided to lend his support to the state which last week confirmed its first cases of the virus.

Meanwhile, Governor Ben Ayade has stated that social distancing in this time of coronavirus is not needed by those who have on a face mask.

Recall that a statement issued by his media aide, Christiana Ita, prohibits the movement of people without face mask on.

It reads: “No citizen or resident of the state will be allowed to leave home without a face mask from Friday 3rd, April 2020.

“Failure to adhere to this directive will lead to the arrest and quarantine of the offenders for 14 days.

“The Cross River State garment factory has been mandated to produce face masks to be freely distributed to citizens and residents alike to meet with the demand.

“Those who for one reason or the other are unable to get masks from government before the new restrictions kick in, are advised to purchase theirs from shops selling the item.”

While addressing a crowd, Ben Ayade who says he’s a professor of science stated that a face mask protects one enough to avoid practising social distancing.