Popular talent manager, Ubi Franklin, reacts to the viral claim of being a nanny to the son of Afrobeat singer, Davido. 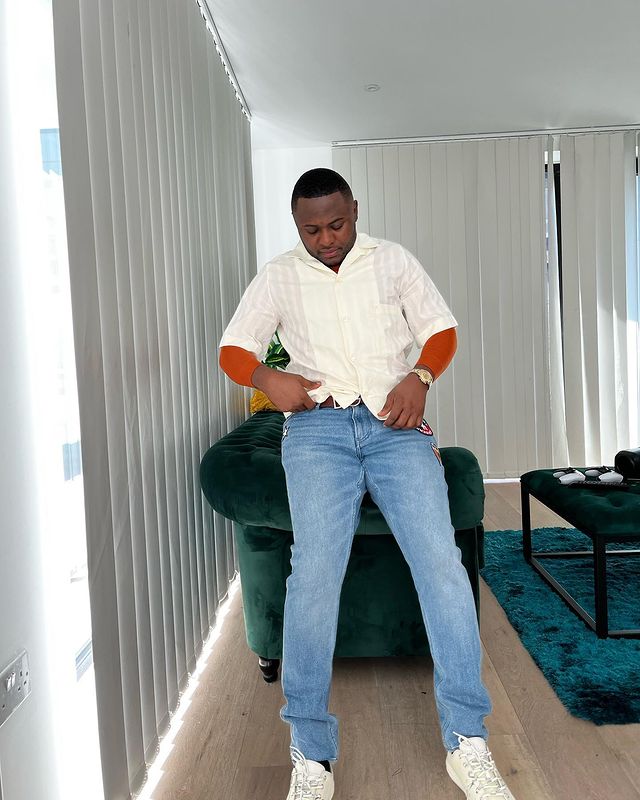 In an interview with Sunday Scoop, the music manager spoke on the three major encounters in the last few weeks that made headlines.

Speaking on his public tantrum with I Go Save, Franklin told Sunday Scoop, “The person I have a problem with is Bovi. I Go Save was trying to defend his friend. He is only a victim of circumstance. 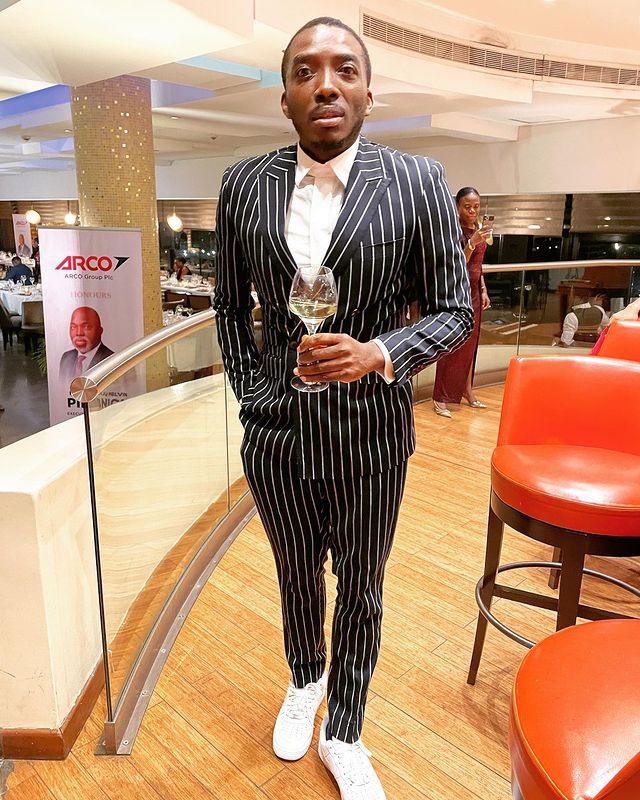 “I called out Bovi because he mentioned my name (in his joke). Comedians should not make jokes about things they also do secretly just because they have not been caught. Comedians are at liberty to crack any joke they want but some people are very sensitive to certain things.

“Comedians should be creative to make funny jokes instead of looking for an opportunity to throw jibes at people they have a personal vendetta with.”

About his relationship with Timaya, Franklin stated, “I never had an issue with Timaya until we went to a friend’s house and had some discussions. I was talking to somebody else when he hit me at the back of my head, and I retaliated. I don’t know what came over him. He later apologised and said he was ‘high’. We went our separate ways and he still called me the next day to apologise. 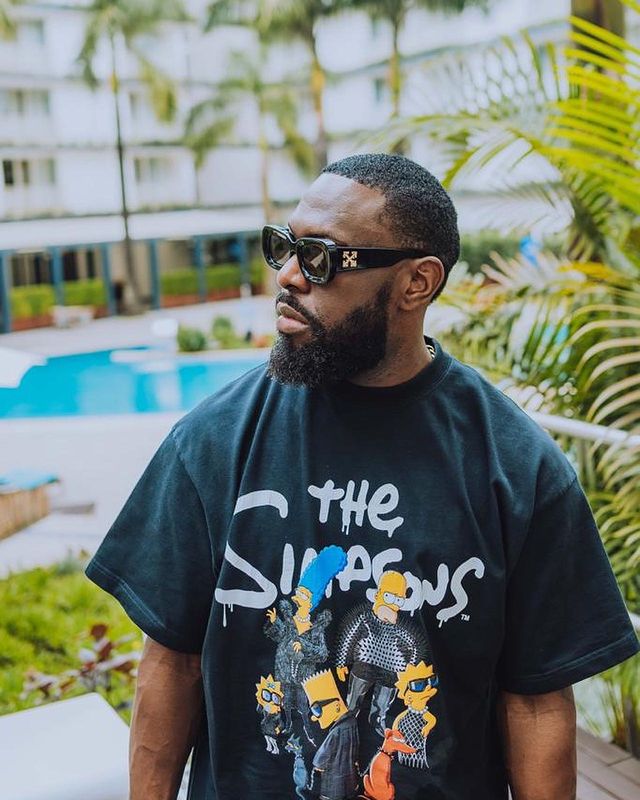 “However, I don’t have any problem with I Go Save or Timaya. It is Bovi I have a problem with.” Clarifying the viral claim about being the nanny for Davido and Chioma’s son, Ifeanyi, he said, “It is not a bad thing to take care of Ifeanyi. This is where I call empathy to play. I have children too and I cannot see her (Chioma) struggling with the boy and I would not help. Besides being her manager, she is like a sister to me. That doesn’t make me her son’s nanny. The people criticising me just want to throw jibes at me.”