A United States court has dismissed the case against Olalekan Ponle, a Nigerian accused of multi-million dollar wire fraud.

Mr Ponle, popularly known as Woodberry, was arrested, alongside Ramon Abbas (Hushpuppi) in the United Arab Emirate on June 10 for multiple fraud charges after a raid by operatives of the Dubai crime unit. 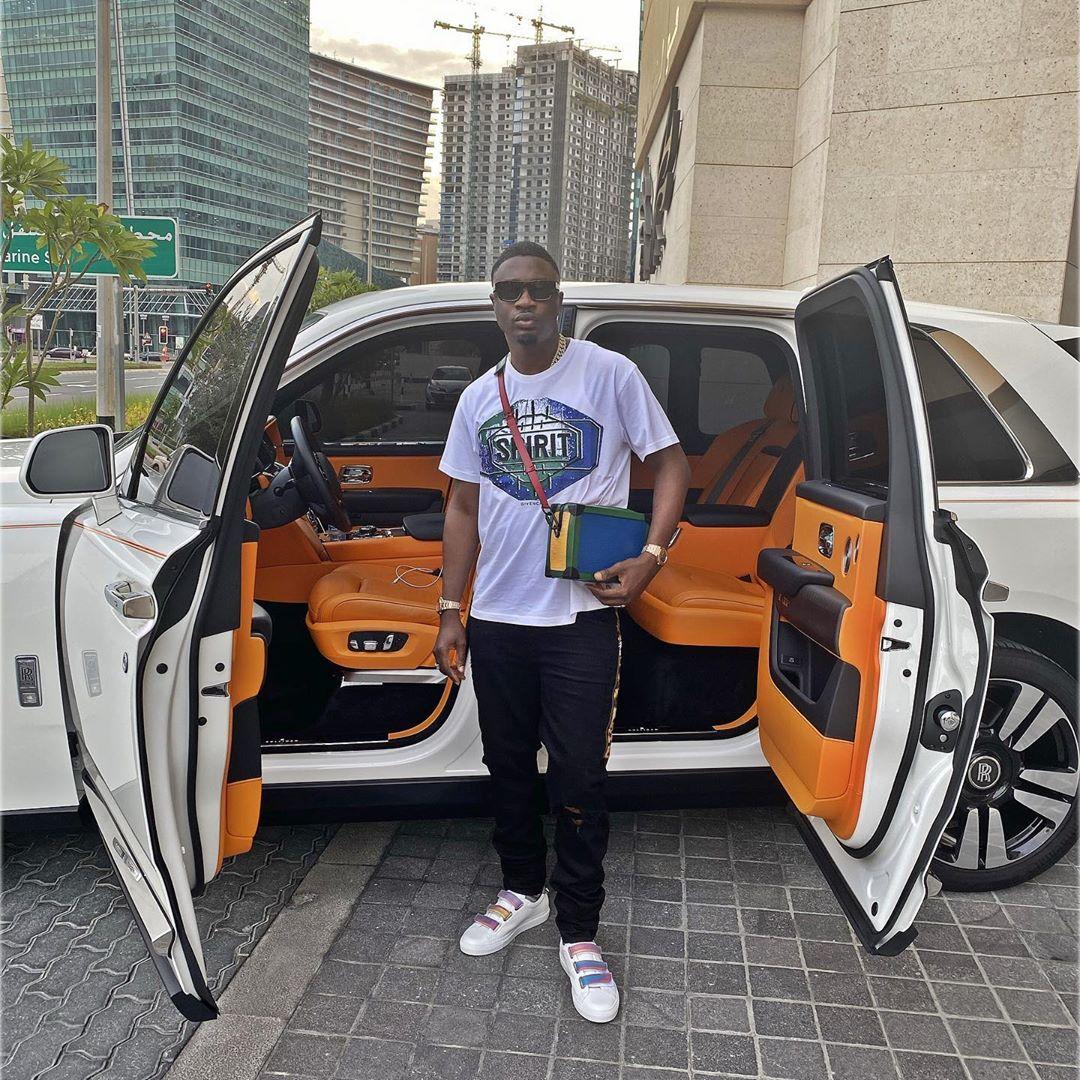 The duo were extradited to the U.S. on July 2.
According to the complaint against Mr Ponle, an unnamed Chicago company was tricked into sending wire transfers totalling $15.2 million.

Companies based in Iowa, Kansas, Michigan, New York and California also were victims of the fraud, prosecutors say.

PREMIUM TIMES reported how the Federal Bureau of Investigation (FBI) nabbed Mr Ponle through details accessed from his WhatsApp, iPhone and Bitcoin transactions. He was extradited to the United States on July 2.

The 29-year-old was facing charges bordering on wire fraud conspiracy at a United States District Court in Illinois.

In fact, a report of the grand jury, a group of lawyers empowered to conduct legal proceedings and investigate potential criminal conduct, indicted him.

The jury summed up the allegations against him to an eight-count charge of wire fraud, which violates section 1343 of the United States Codes.

The United States government on Monday filed a motion through its attorney, John R. Lausch, requesting that the case against Mr Ponle should be dismissed without prejudice.

“Counsel for the government has spoken with counsel for the defendant and defendant’s
counsel has no objection to this motion.
Respectfully submitted,” Mr Lausch stated.

He said it is in pursuant with Federal Rules of Criminal Procedure 48, which states that the government may, with leave of court, dismiss an indictment, information, or complaint.

Also, the government may not dismiss the prosecution during trial without the defendant’s consent.
A court order issued by Judge Robert W. Gettleman on Tuesday, said the government’s motion to dismiss complaint without prejudice was granted.

“Without objection the complaint against defendant Ponle is dismissed without prejudice. Motion presentment hearing set for 7/23/2020 is stricken,” Mr Gettleman ruled.

When a case is dismissed with prejudice, it is over and done with, once and for all, and can’t be brought back to court.

However, when it is dismissed without prejudice, like in the case of Mr Ponle, the dismissal is temporary as the prosecutor can refile the case within a certain period of time.

The probable causes of dismissal range from unavailability of sufficient evidence, an improper criminal complaint or charging document, to loss of evidence necessary to prove the defendant committed the crime.

While PREMIUM TIMES is yet to obtain the reason for the dismissal against Mr Ponle, there are indications that the prosecutor will re-file a case against him.

He is yet to be released from detention at the time of this report.