A Twitter user identified @kaybest_ has taken to the platform to share a viral promotional video of COZA’s advert with Tiwa Savage and Wizkid. 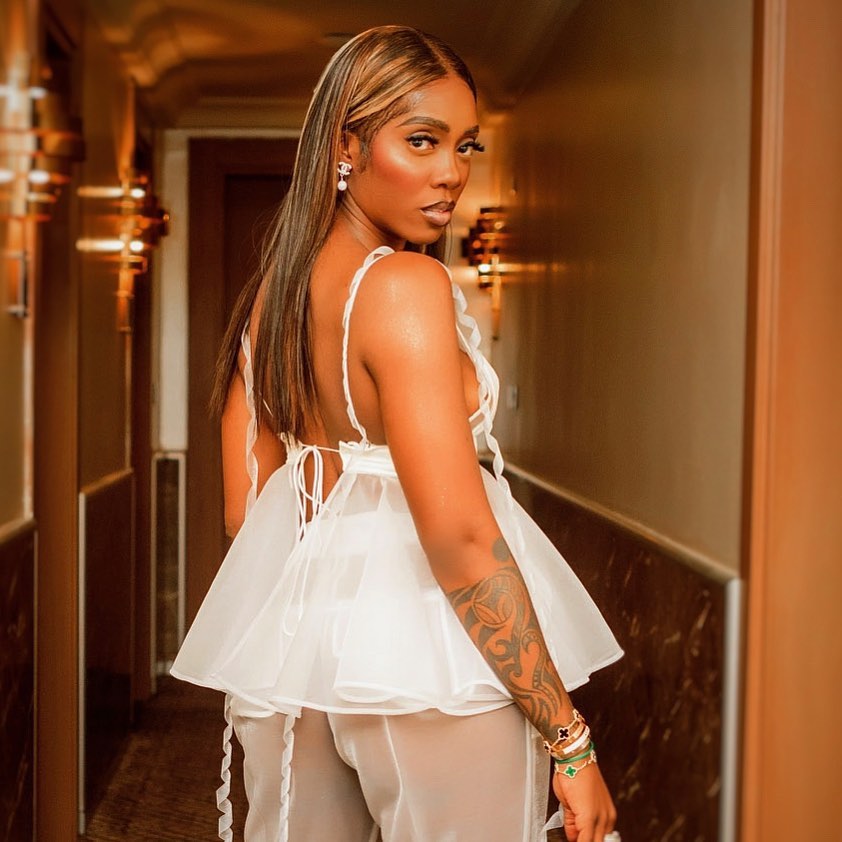 Recall that Tiwa Savage and Wizkid accused the Commonwealth of Zion Assembly (COZA) of fraudulently manipulating the video to promote their event.

Tiwa Savage issued a disclaimer stating that she has nothing to do with COZA church while Wizkid stated that he does not endorse any church while also cursing fake pastors.

ALSO READ:   Wizkid would have won the Grammy Award if he was nominated instead of Burna Boy – Doctor Olu 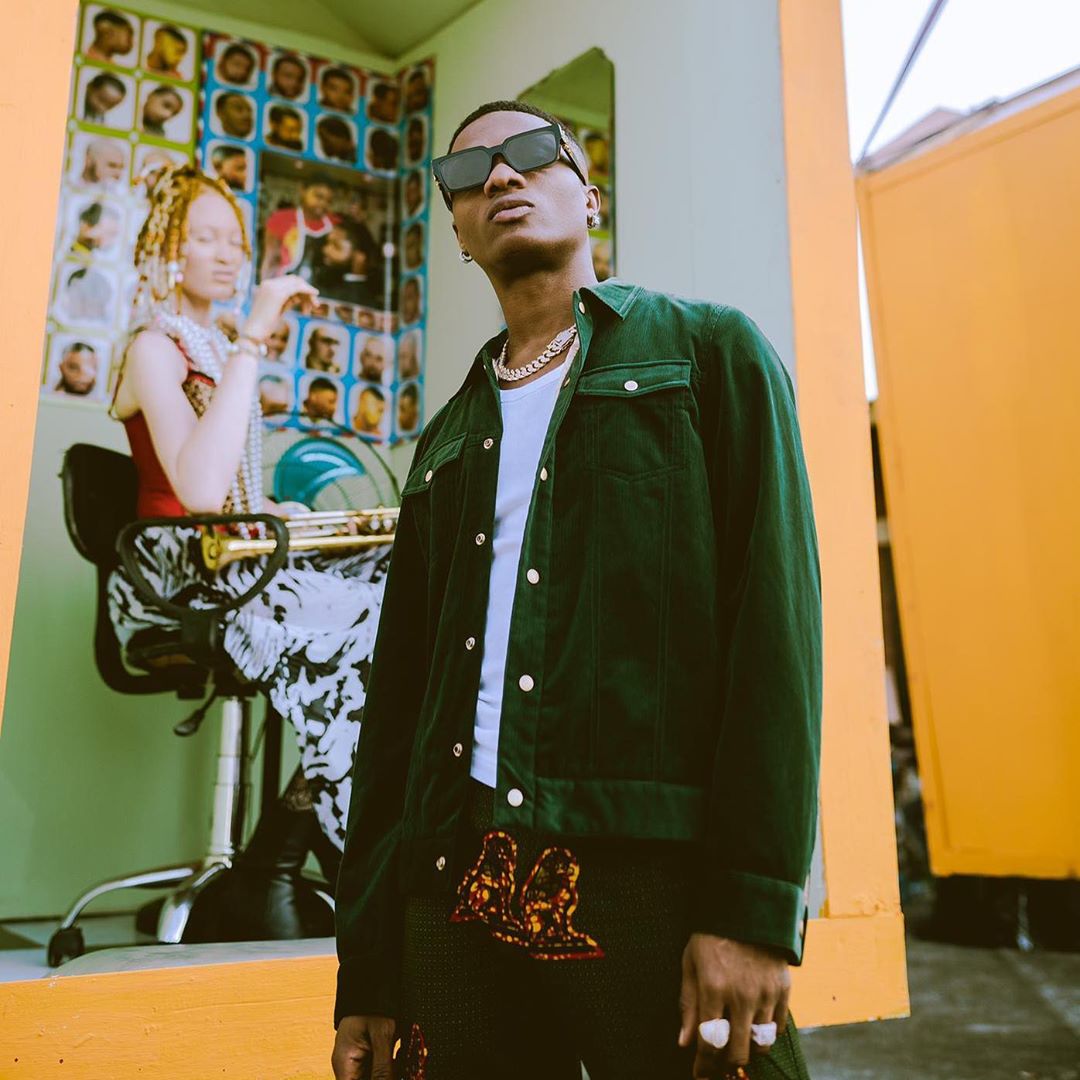 A Twitter user has now corroborated their disclaimer, saying he knew Davido was not lying from the start.

“This is the video where COZA used Wizkid and Tiwa Savage to fraudulently promote their event. I just knew Davido was not lying from the start.”