Home News Turn to your neighbour and say … are classic hypnotic spells used...

Activist, Reno Omokri lectures Christians on hypnotic tactics used by pastors to ensure members pay tithe and other financial contributions to the Church. 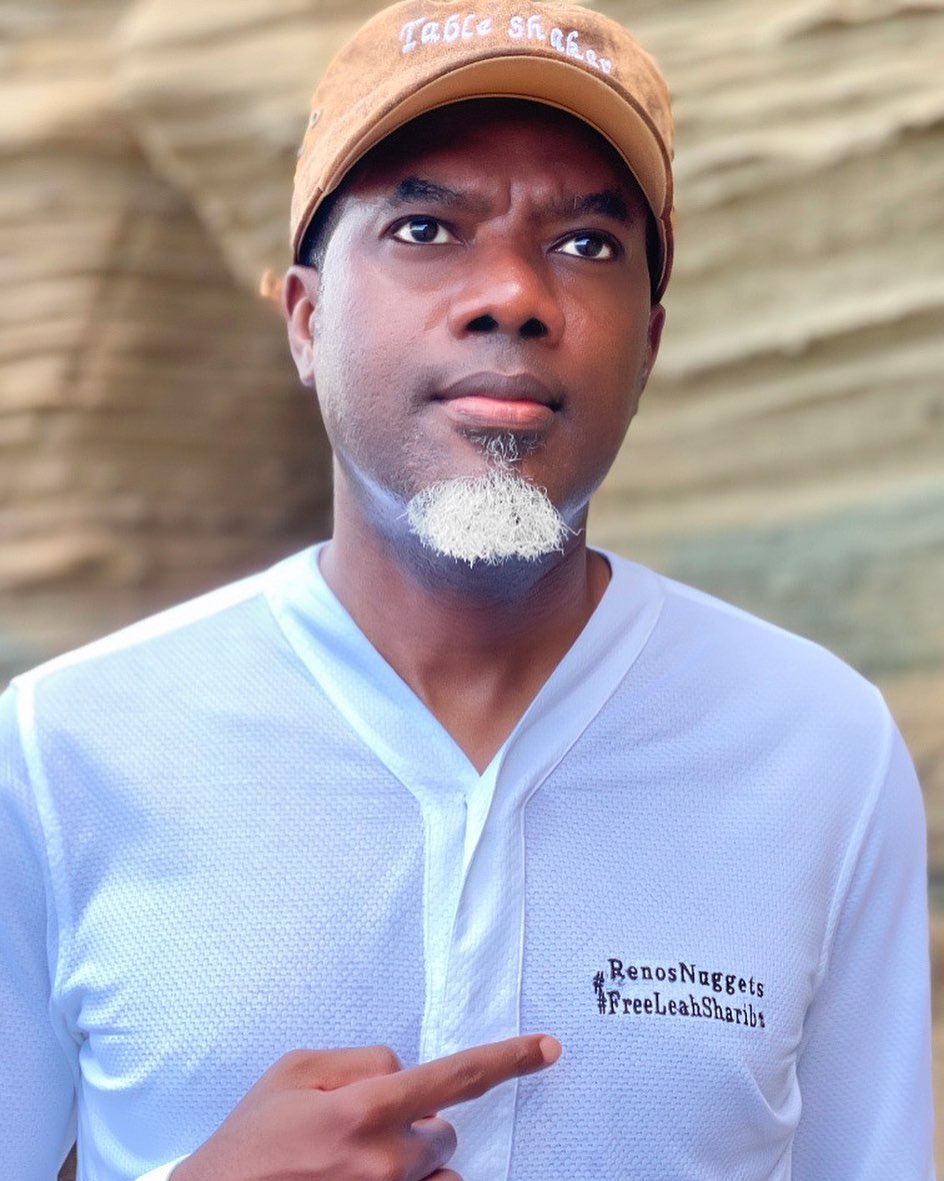 Reno had stated the difference between a pastor and a Levite which he confirmed with bible verses on how it is not biblical to give a tithe offering to the church. 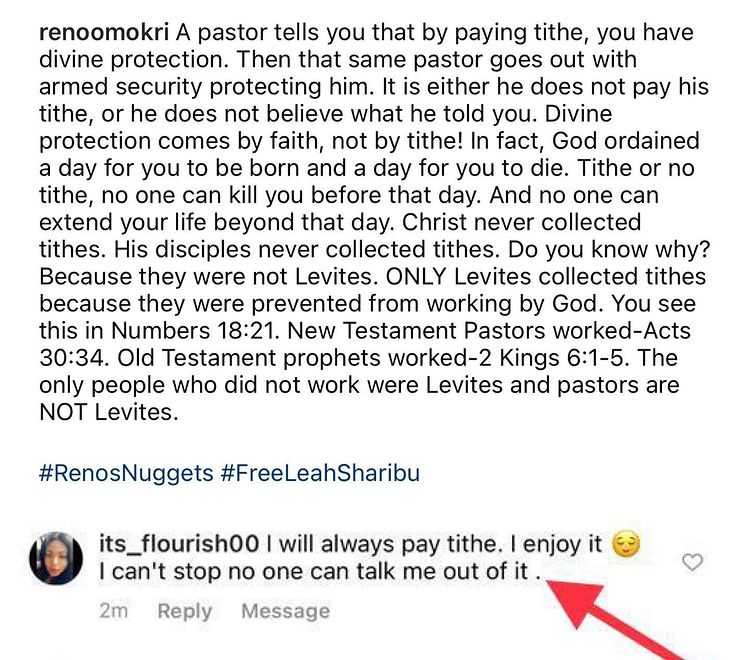 Following a disagreement on his point from a reader, Reno Omokri buttressed on his point by stating how pastors use hypnotic terms to brainwash their members to succumb to paying tithes.

In a detailed explanation to the reader, he wrote;

“This is exactly what members of The Manson Family said after they had been brainwashed by their cult leader, Charles Manson. You don’t know how mass hypnosis works. All those ‘turn to you neighbour and say…’ are classic hypnotic spells. Hitler used them. He learnt them from Erik Jan Hanussen, a deeply occultist hypnotist. It is very easy to do. ‘Touch three people and tell them brother, a miracle is coming your way’. That is another classic mass hypnosis technique. Another is going from an extremely low voice to a very high voice within the space of a few seconds.

For a lot of them, everything from their dressing, to their tone of voice, is choreographed. They use keywords to weaken your will and then program you with the power of suggestion.

When you see preaching with excitement, be very afraid. If you doubt me, read Luke 6:26:

“Woe to you when everyone speaks well of you, for that is how their ancestors treated the false prophets.”

Thank you and may God bless you.” 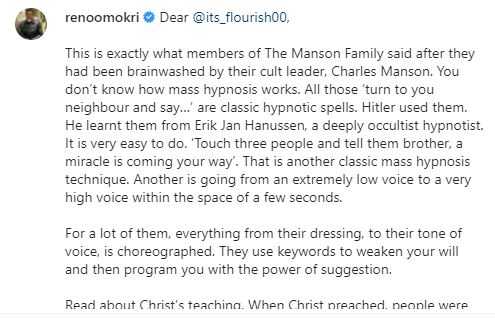 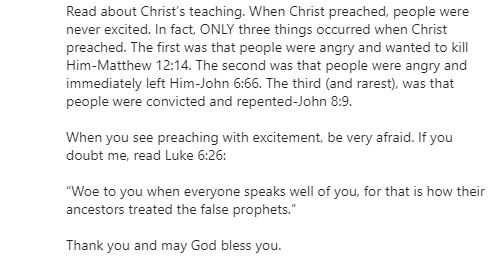