Commotion started in an aeroplane before takeoff after a Turkish man allegedly slapped the face of a Nigerian following a misunderstanding. 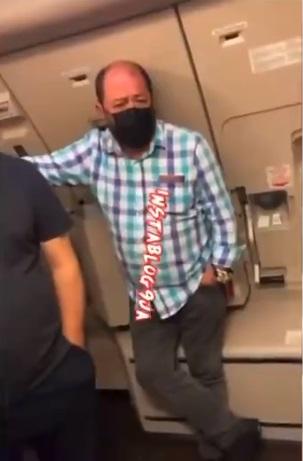 The Turkish man had allegedly blocked the pathway in the airplane during the pre-flight sitting arrangement as a way to hinder the Nigerian man trying to make his way through.

After getting denied access to pass through following a polite request, the Nigerian crossed over the Turkish man’s leg and ended up with a slap on his face. 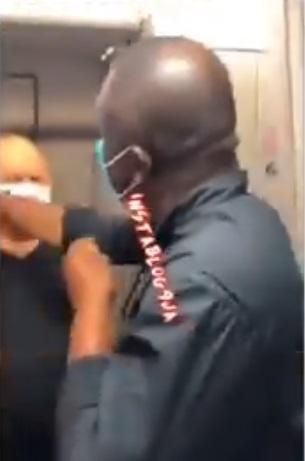 The other passengers, however, intervened on the matter as they ushered the Turkish man out of the flight for being abusive.

Nigerians throw out a Turkish man who allegedly slapped a Nigerian man aboard a plane in Lagos pic.twitter.com/bAjShhzmX3