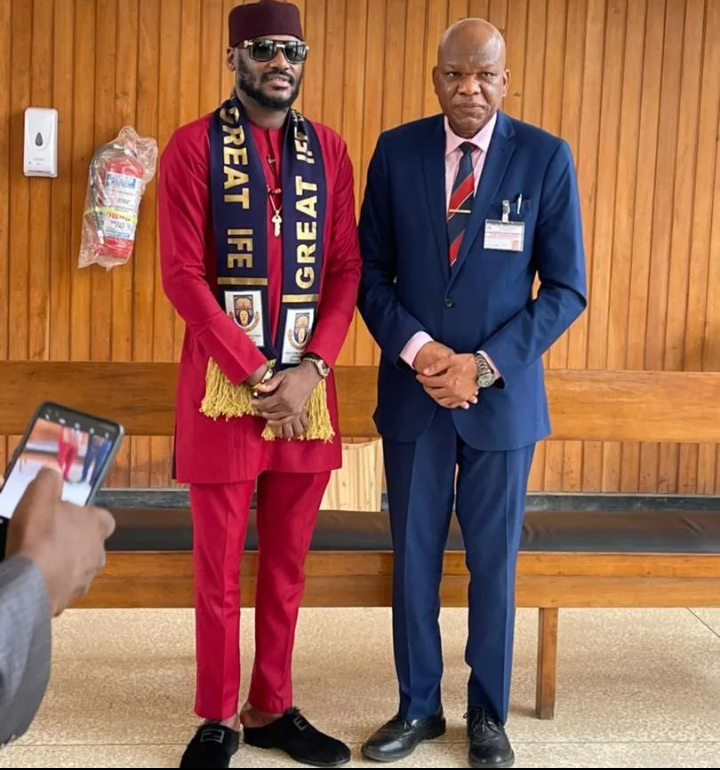 The veteran music star revealed that he was once honoured by the school by being inducted into the school of music as a Fellow.

He therefore made his presence felt by erecting a music studio in the school. He further disclosed that Benue State University would be next.

“Sometime ago i was honoured by the Great OAU as i was inducted into the school of music as A Fellow Of The School of music.

today i just commissioned the multimillion # studio i built for the music department in OAU ile-ife.
upnext is Benue State University
#GRATEFUL
#WARRIOR”