United States President, Donald Trump has acknowledged that his tenure at the White House has come to an end and he would allow “orderly transition” of power. 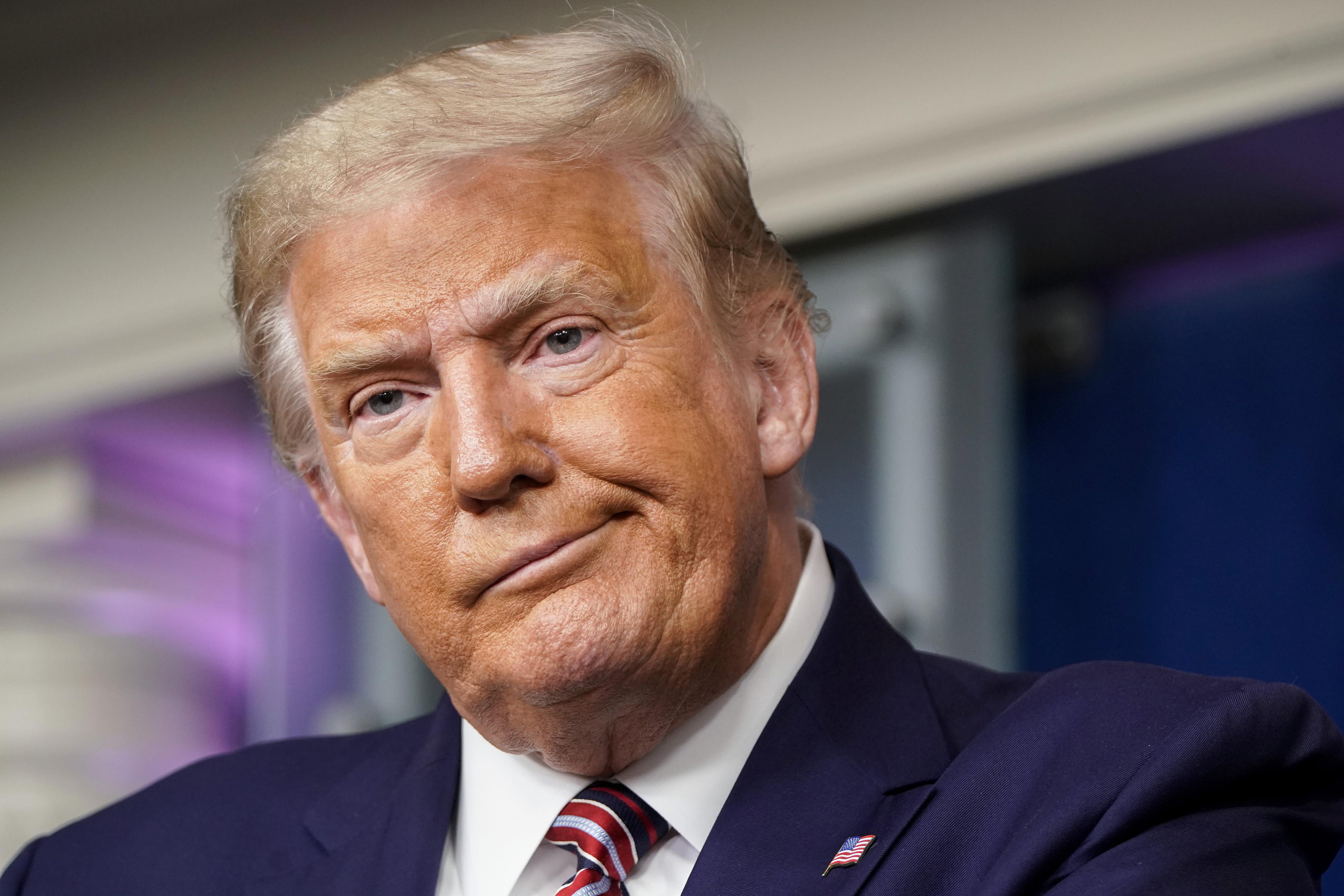 The President spoke on Thursday morning, after his efforts to overturn the Nov. 3 election have come to naught with the global community condemning the violence by his supporters at the U.S. Capitol. 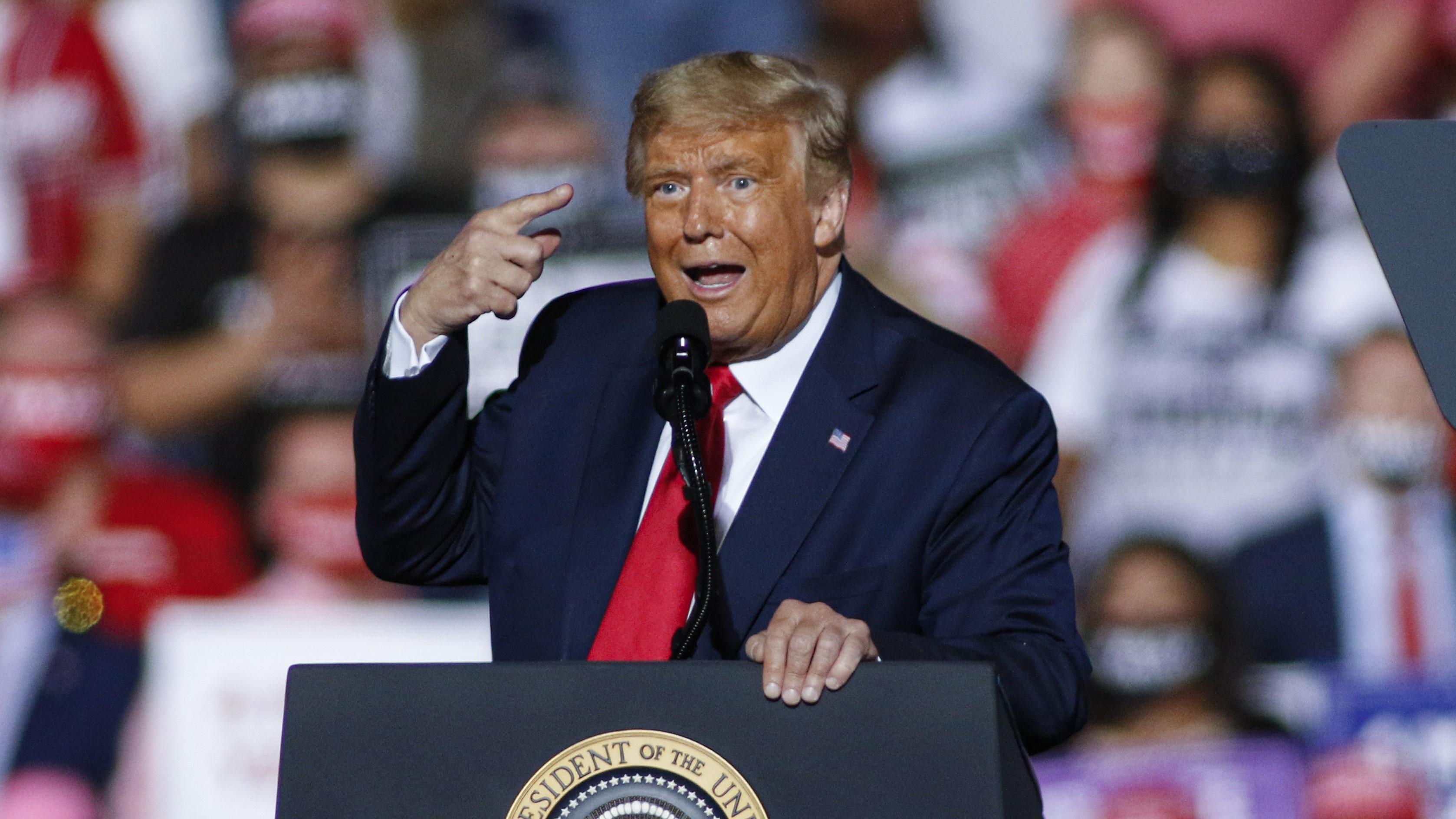 In a statement tweeted by White House Deputy Chief of Staff Dan Scavino following the news, Trump said: “Even though I totally disagree with the outcome of the election, and the facts bear me out, nevertheless, there will be an orderly transition on January 20th.

…fight to ensure that only legal votes were counted. While this represents the end of the greatest first term in presidential history, it’s only the beginning of our fight to Make America Great Again!”

This is the first time Trump has publicly accepted Biden’s victory and agreed to a peaceful transfer of power, minutes after the certification of the victory of Joe Biden by the US Congress. Biden will take President Donald Trump’s place in the White House on Jan. 20.