A woman has claimed to be the wife of the man whom former BBNaija reality TV star, Nina, just got married to.

Nina took to social media yesterday with lovely photos from her traditional wedding which took place in Imo State. 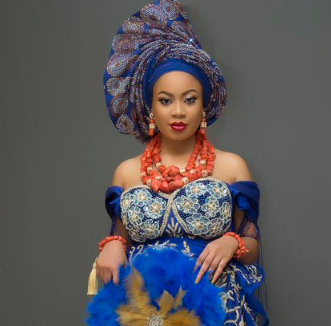 However, it was noticed that the bridegroom was absent at the event which had few friends and family members.

It was revealed that the man identified as Tony failed to turn up for the event because he felt the former reality TV star was using pregnancy to trap him into marriage.

ALSO READ:   I am trying to get Rihanna pregnant – Wizkid

According to her, Nina who had had abortions for the man decided to keep this one to his disapproval.

See the screenshots below. Related Topics:#BBNaijaBBNaija Nina
Up Next

‘I’ll honor you with the whole of me’ – Newly married Anita Joseph assures her husband, MC Fish 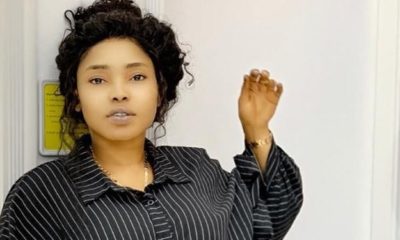 Juliet Ibrahim, Eve Esin, Foluke Daramola and other celebrities have shown support to Halima Abubakar after she revealed that the... 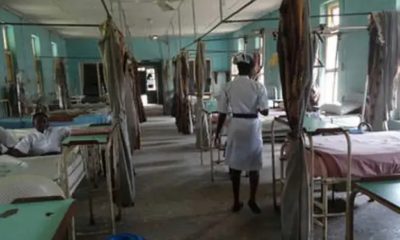 Controversy has trailed the corpse of an 83-year-old woman, identified as Mrs. Bamigbola Olayemi whose body was taken to a... 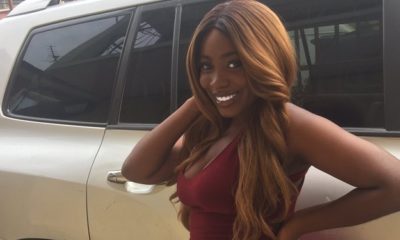 A baker took to Twitter to pass a message across with her cousin’s misfortune. However, Twitter users felt her message... 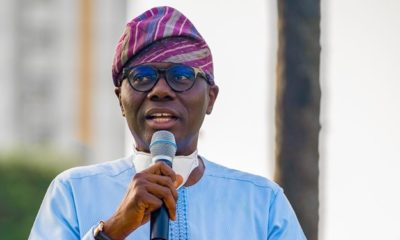 Lagos state governor, Babajide Sanwo-Olu, has announced that the state has discharged seven coronavirus (COVID-19) patients. He announced this via... 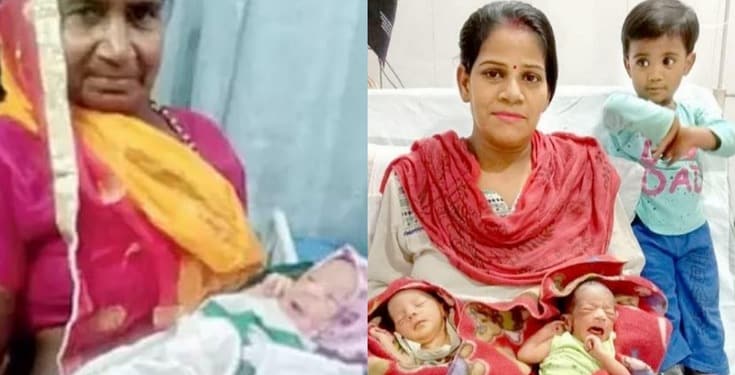 A couple in India have named their newborn son ‘Lockdown’ after he was born during the Coronavirus lockdown period. Proud...