Former Big Brother Naija housemate, Trikytee was recently captured on camera fighting with a guy on the road over N5,000.

In the video, Trikytee was spotted alongside another evicted BBNaija housemate, Eric, who made efforts to stop him from attacking his debtor. 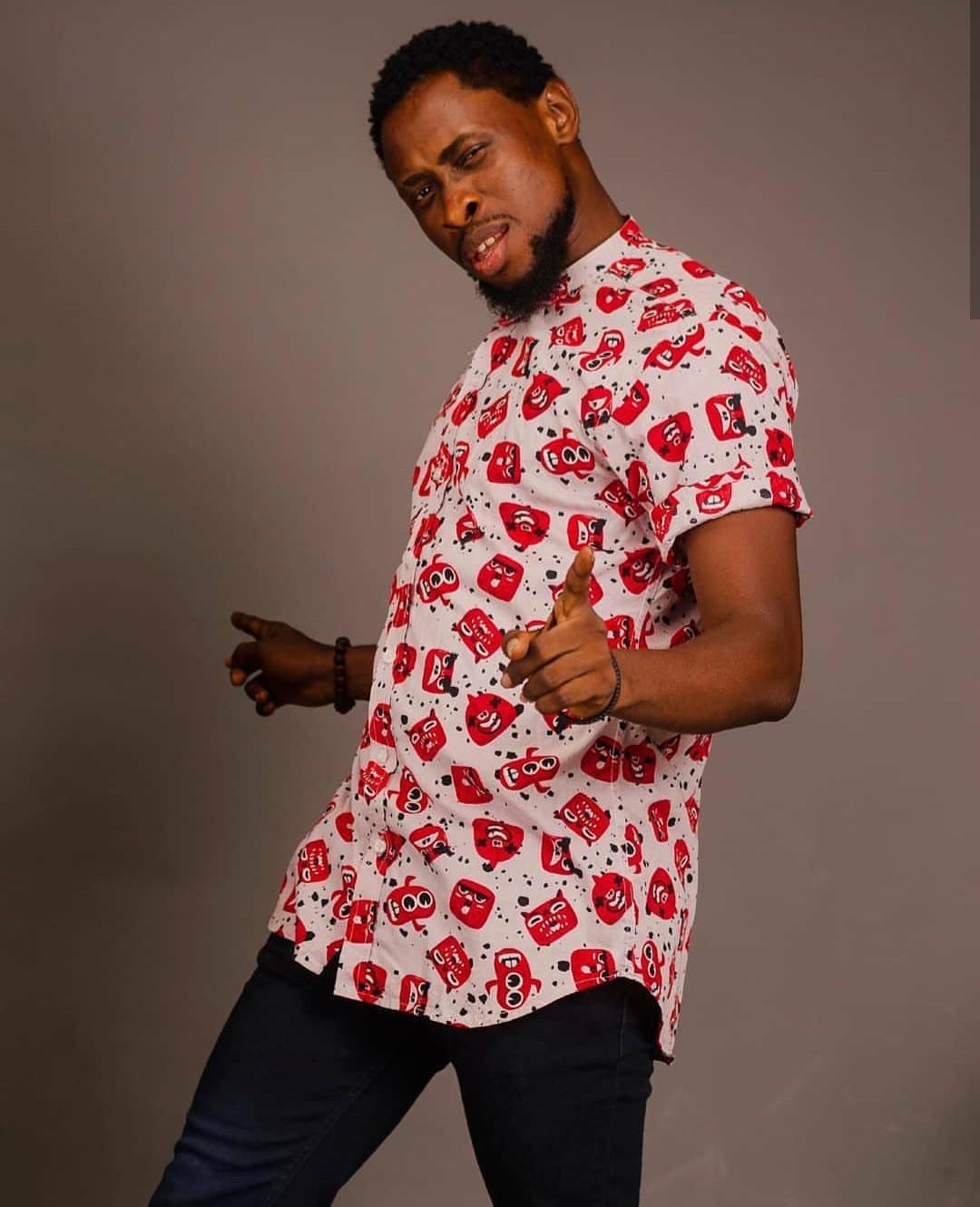 After much deliberation and struggle, Trikytee finally let go of the guy who quickly ran away from the scene.

However, reacting to the video, some fans are saying it’s a staged show, because Trikytee has always been a calm and cool guy in the house; while some others believe it’s a real life incident.