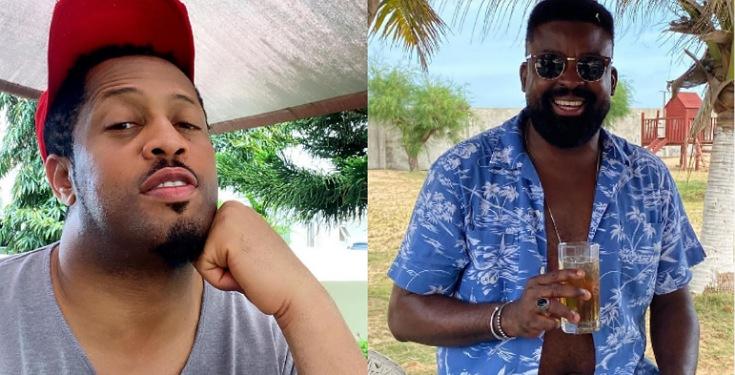 Nollywood actor, Mike Ezuruonye has dragged popular filmmaker, Kunle Afolayan for sharing screenshot of a DM he got, which labelled Mike Ezuruonye a scammer. 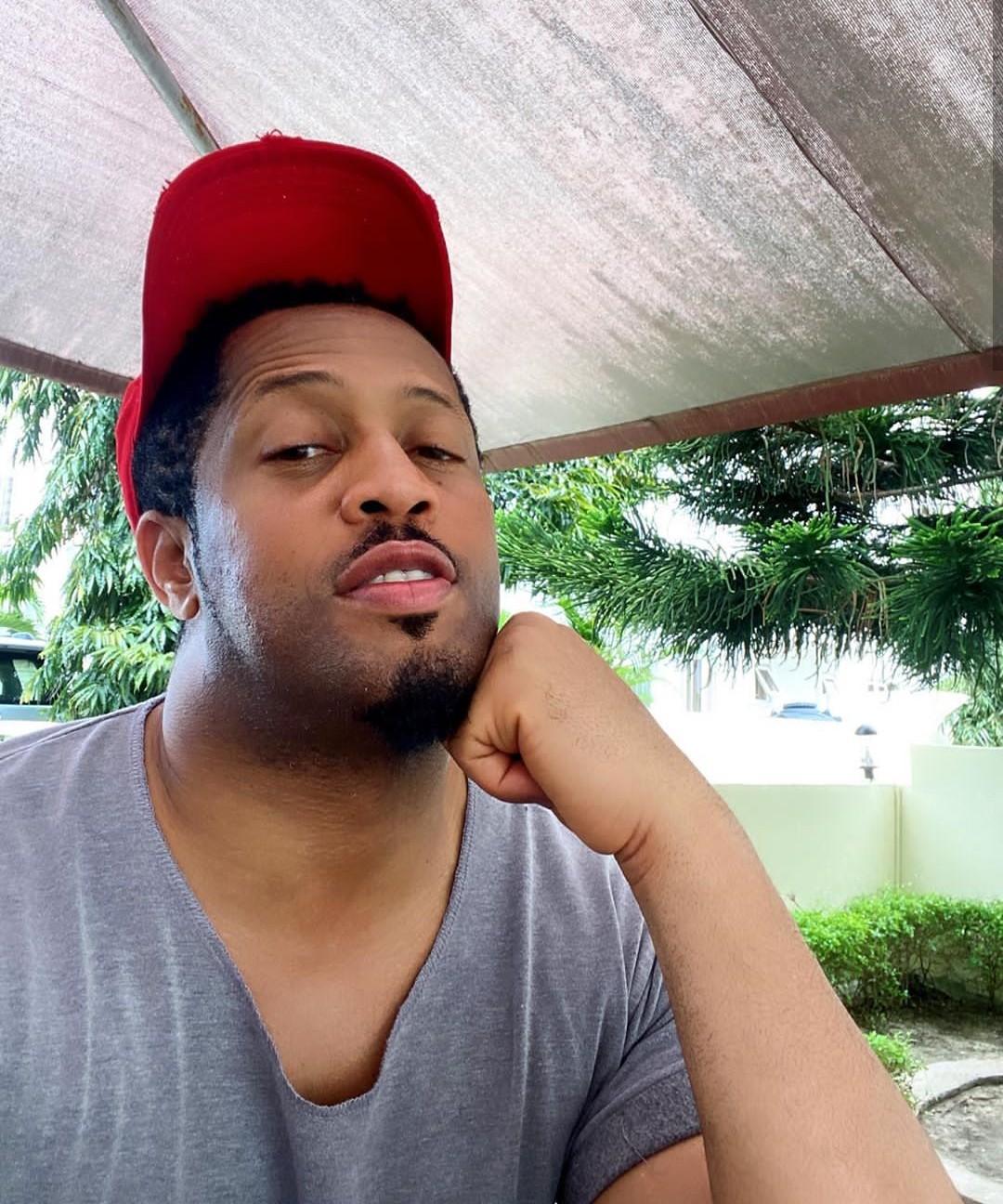 In the screenshot Kunle Afolayan shared, Mike Ezuruonye was accused of scamming women, and Mike Ezuruonye frowned at the filmmaker for sharing such sensitive claim, especially since he knows people fake celebrity pages to scam people.

Mike also accused Kunle Afolayan of hating Igbos, as he recounted how the filmmaker said years ago that “Igbos are the ones spoiling the movie industry and he doesn’t like casting them.” 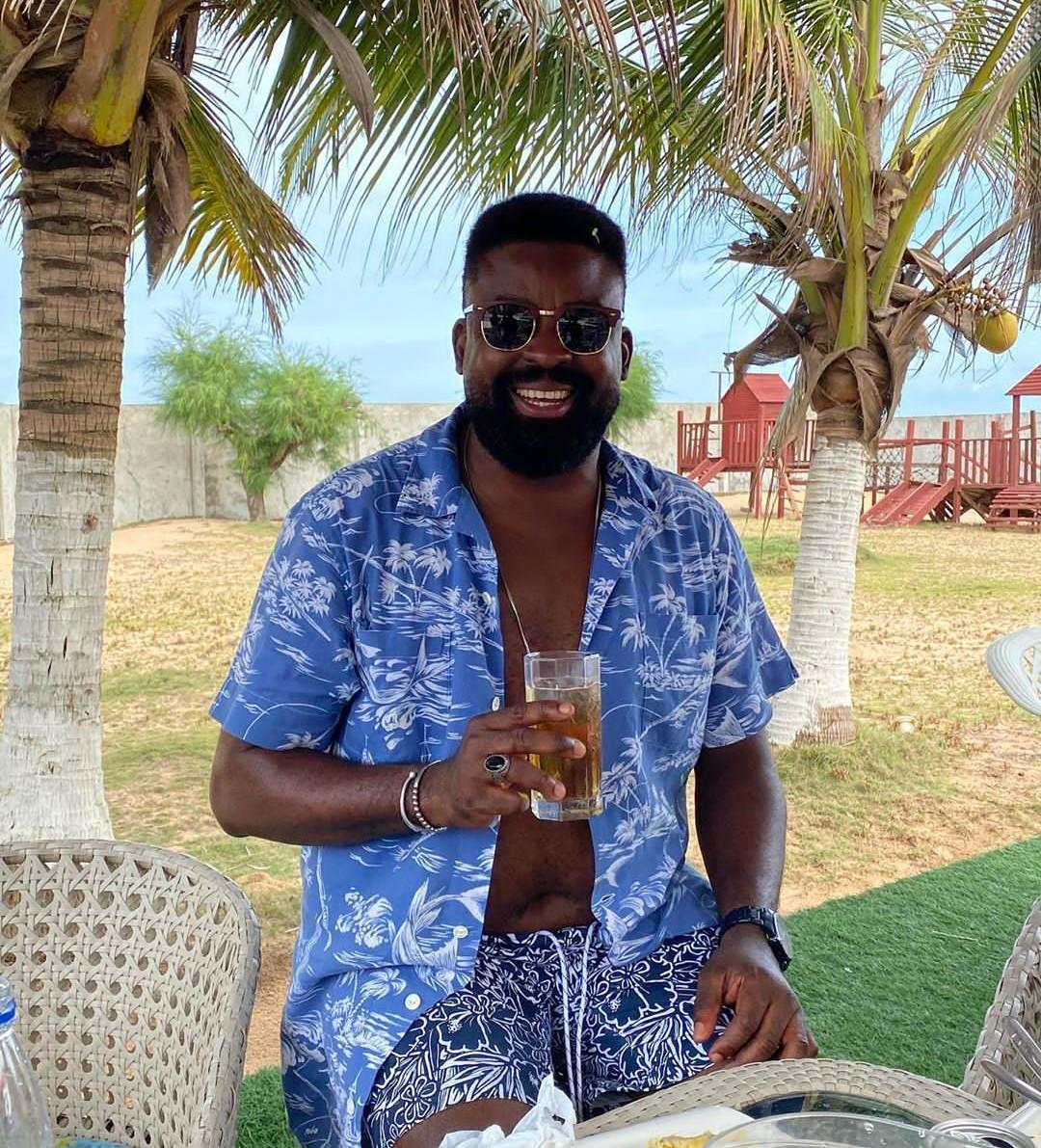 “@kunleafo
The small respect I had for you is gone,yes I wrote u that in your sick DM.
U touched the wrong guy by posting this on your twitter and Instagram stories…
Guy,U buy wrong Market!!

U now acting like u don’t know impersonators are using Actors/Musicians/politicians /celebs fake profiles and videos to Defraud people world over????
Or haven’t u seen the ones caught in my respect and even jailed for impersonating me by @officialefcc ????.

Why am I surprised ,you’ve always HATED IGBOS..Are we going to forget in the Press ur statement years ago saying
“IGBOS are the ones spoiling the movie industry..U dont like casting them.”
Well this IGBO ain’t like u cos he was born in Lagos and speaks flawless Yoruba..And loves the Yoruba people
U Tribalistic human!!!!!

Guyyyyy I don come meet u for anything for this life???…OMO HOLD YOURSELF O,before we for inside Nollywood go talk your matter outside..Rubbishhh
Kunle U ARE TOO SMALL to bring me down with this stuuuuuupidddd unethical act…smh
If u were wise ,wouldn’t u as a colleague call me ,ask questions before posting this Rubbish on your Instagram and Twitter?…
WHO DOES THAT….Obviously u…Mtcheww

DUDE,,,if u want a problem ,boyyyyyyy BRING IT ON …I’m so freaking READY!!!.
I’ve never called OUT any of my colleagues on social media but NIGGA u messed up this time ..smhGood Riddance to Bad Rubbish

Question
Where were u when GOD CHOSE ME???”.