Home Entertainment News Toyin Abraham’s husband gets a wig to cover up his receding hairline... 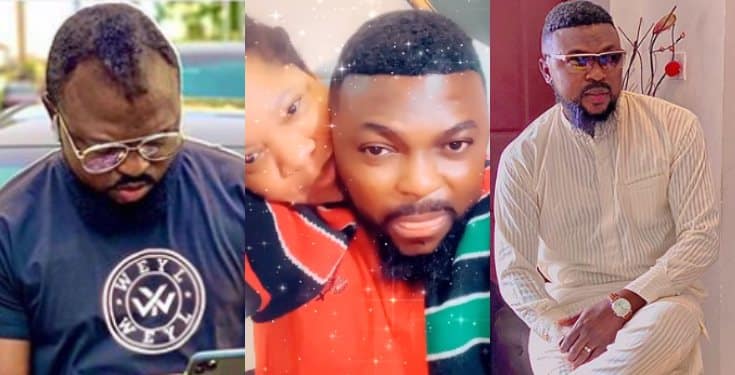 Kolawole recently started wearing wigs to cover up his receding hairline. See some before and after photos below… 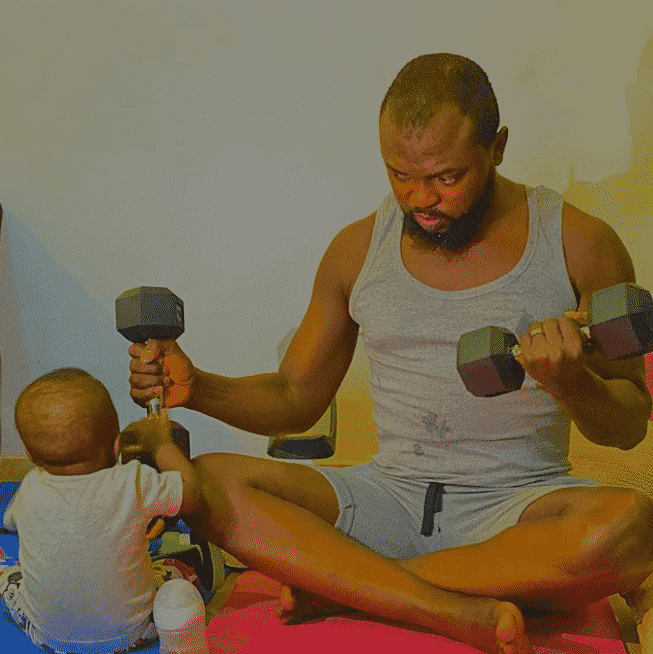 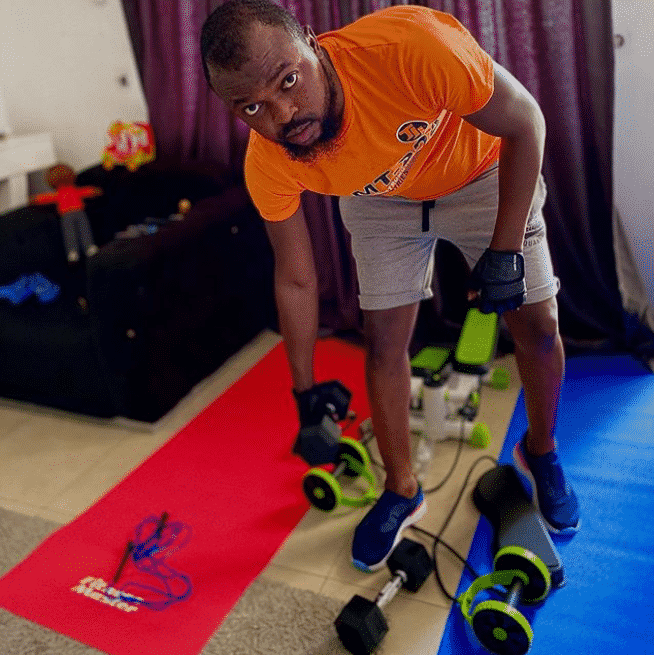 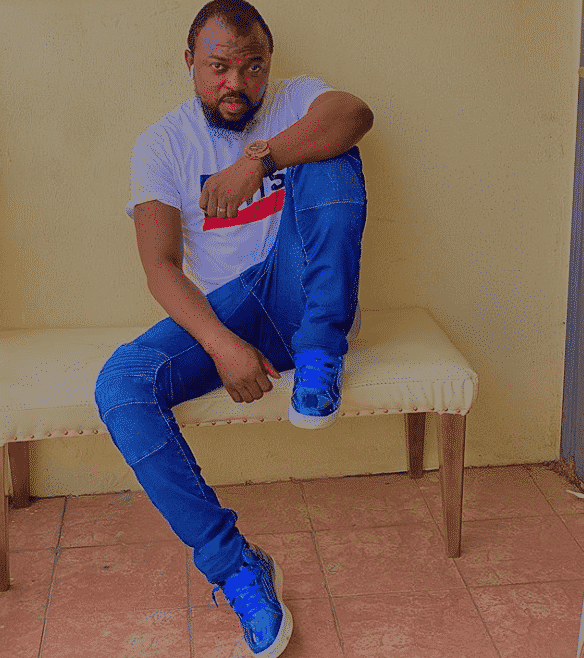 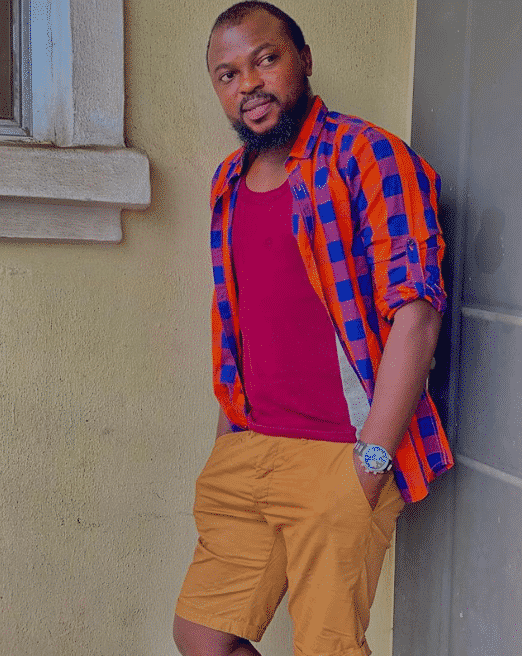 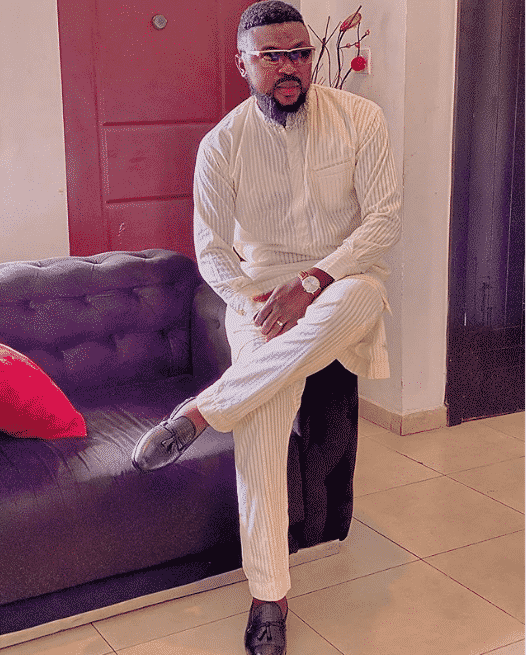 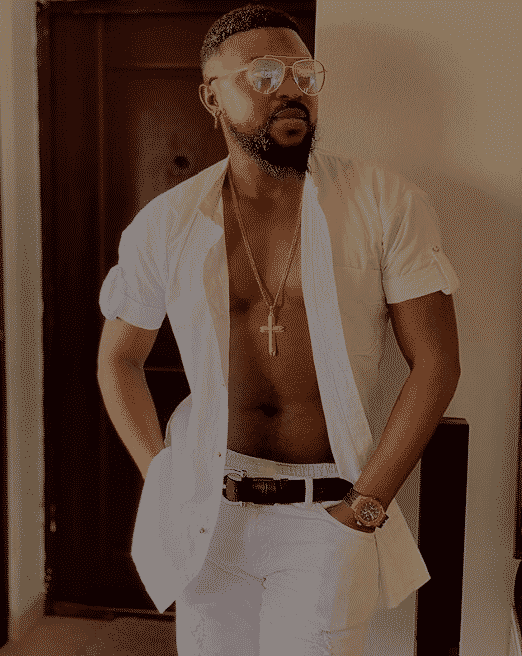 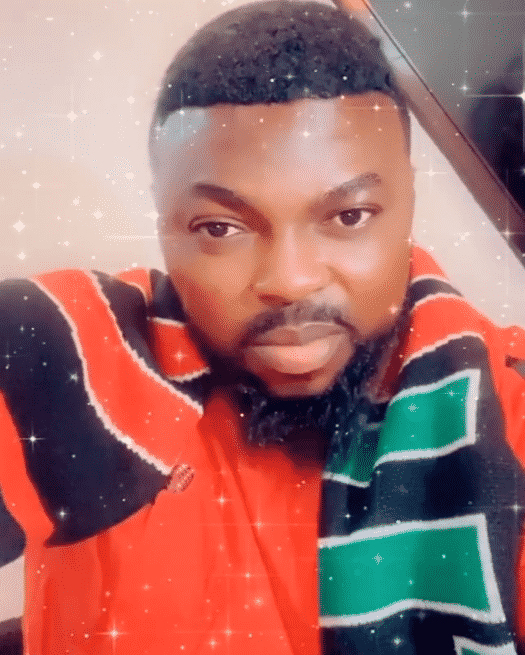 Recall that in January, DMW boss, Davido took to his Insta-story to make jest of popular celebrities who have resorted to using wigs in covering up their baldness.

The singer called out singer, Kcee, his brother, E-money and Peter Okoye of the defunct group, P-square to come see his freshly trimmed haircut.