Days after an Instagram blog exposed the escapades of actress Nkechi Blessing with actor Adeniyi Johnson and some other men, her best friend and new mum, Toyin Abraham has spoken in defense of her friend.

Recall that Toyin Abraham and Nkechi Blessing have an enviable friendship that some others in the industry dream of having. 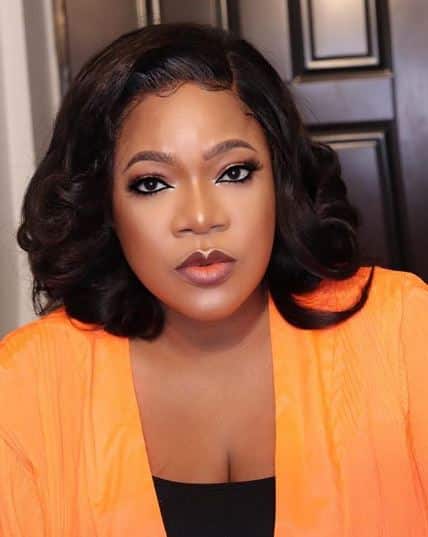 In a lengthy Instagram post, Toyin Abraham who reportedly was still married to Adeniyi Johnson when Nkechi Blessing had an affair with him, advised that negative reports should be ignored till they fade away.

Read her full statement below:

“We can’t always control the people or circumstances in our lives, but we can always change our reactions towards them. Even at your best, someone will always have something negative to say.

Critics has become absurd just because people now do it for fun. And most of them try to expose what’s wrong about you because they can’t handle what’s right about you. Forgetting everybody is fighting their own unique war. Just focus on who you are and don’t entertain any negativity directed at you by others. 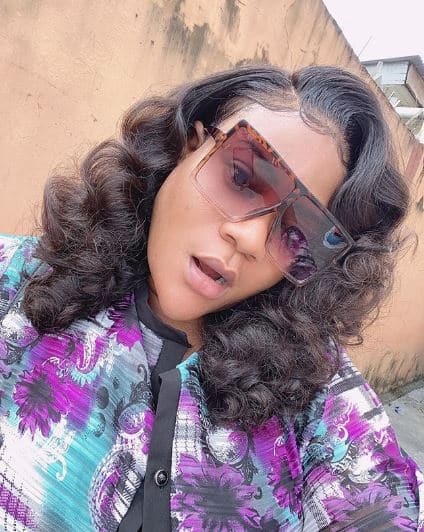 People have a right to their opinion and you have a right to ignore it. Accept criticism if you think it’s reasonable, as it takes both sun and rain for a flower to grow, however, do not get distracted by the critics of people who doesn’t know how to cook but tells you your food needs salt. Refuse to open your mind to other people’s trash.

When people throw you stones, it’s because you’re loaded with fruits. So, throw them your fruits so the seeds of yourself may inspire them to change their ways. The less you respond to negative people, the more peaceful your life will become. IGNORE NEGATIVITIES TILL THEY FADE AWAY!”