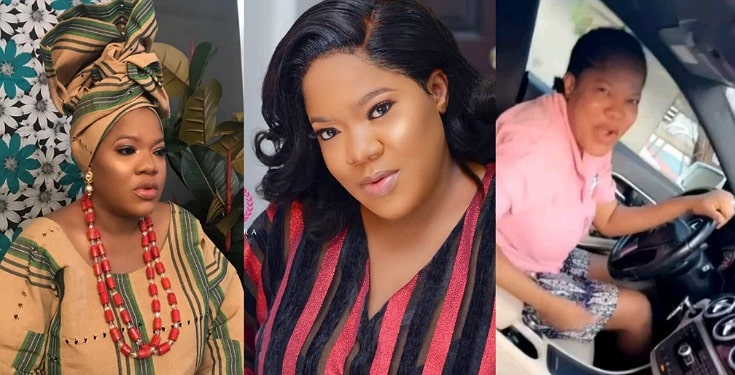 Toyin Abraham is definitely living the best life at the moment; a blossoming career, a son, a thriving business and a happy home.

After being mocked by her colleague, Lizzy Anjorin for not having a car of her own, the actress and new mum, has now purchased one for herself. 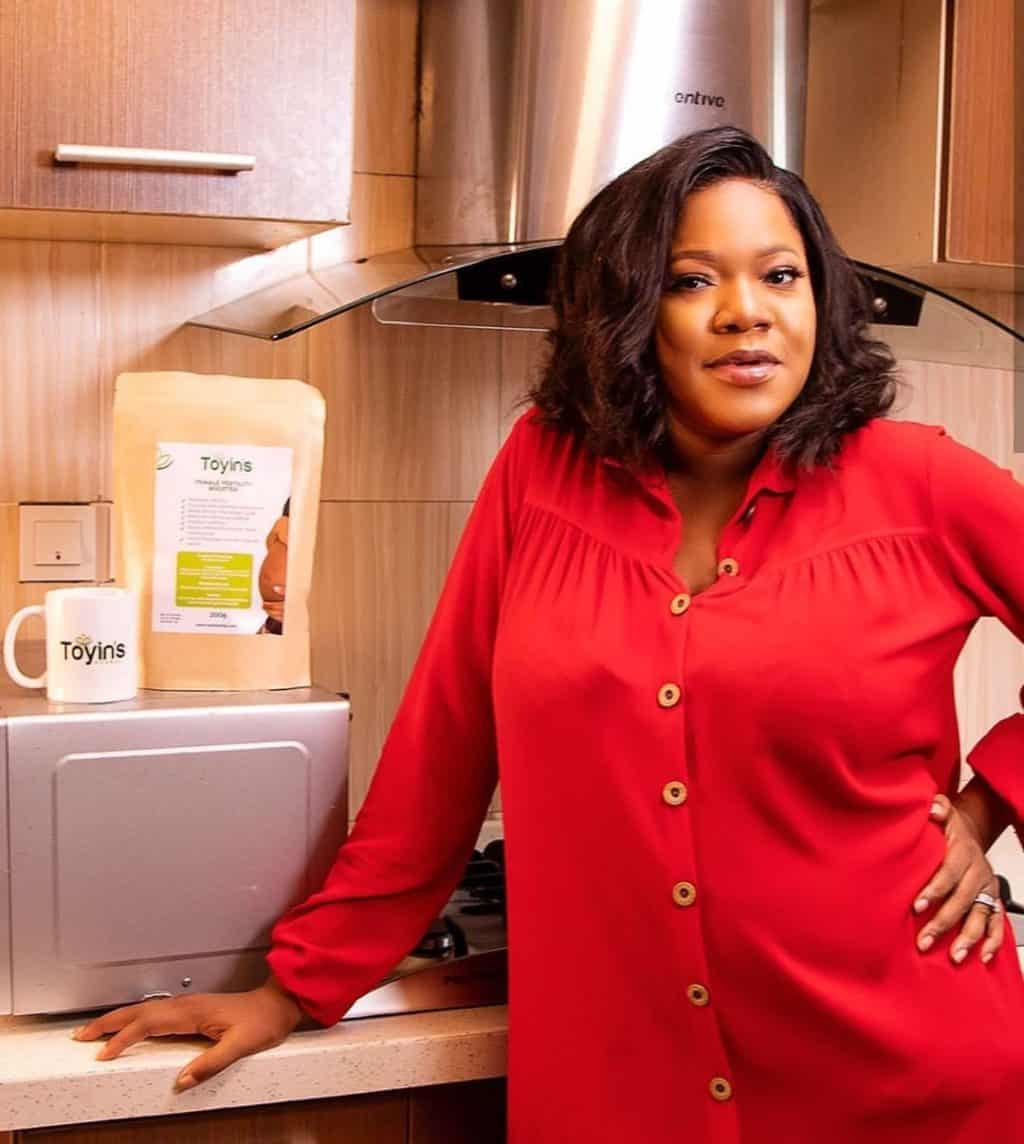 Her husband, Kolawole Ajeyemi shared a video of the actress test driving the brand new car in their home in Lekki. 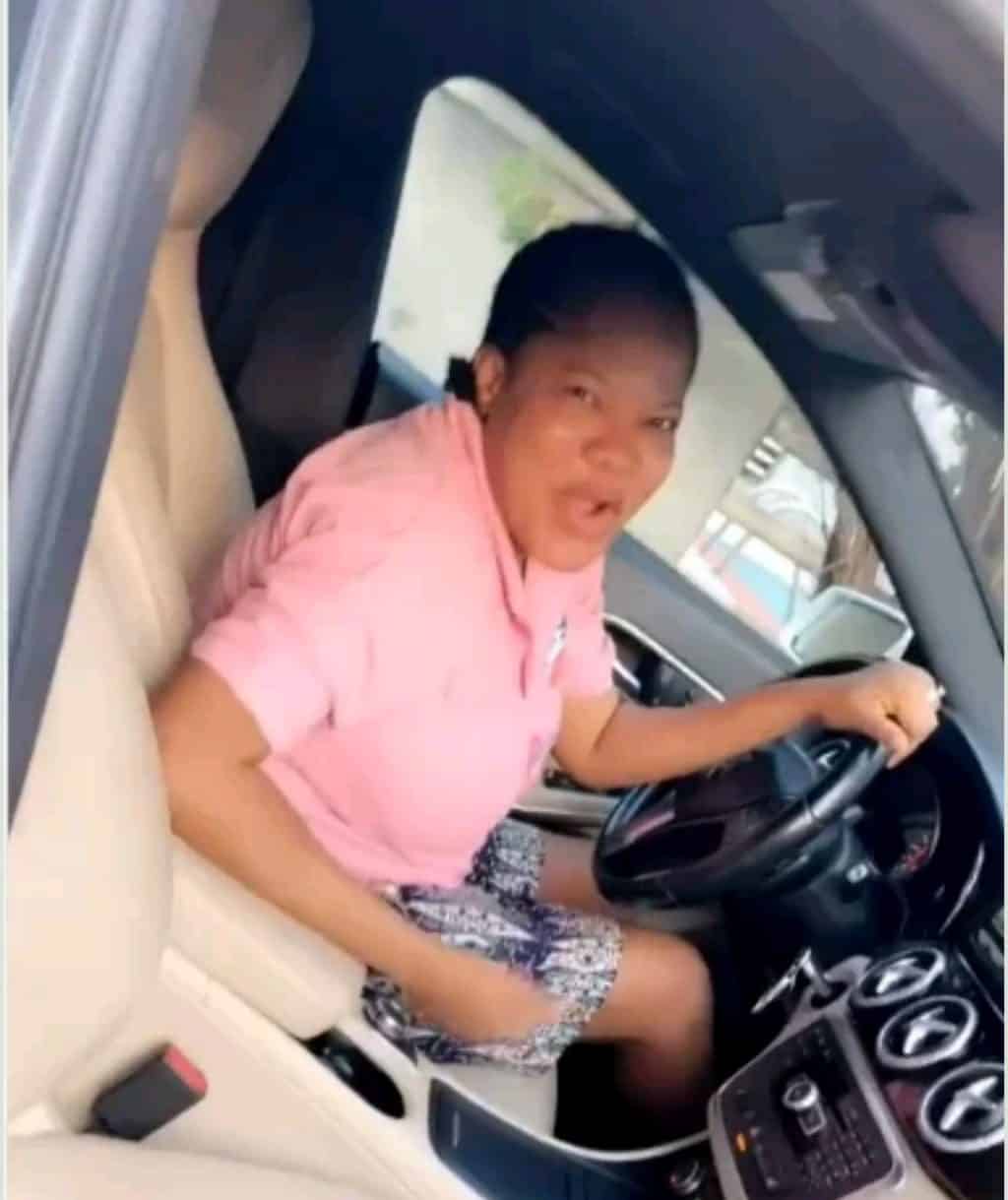 Toyin was previously married to a cross-over Nigerian actor, Adeniyi Johnson. Their union, which was contracted on July 3, 2013, crashed in August 2015. It was Toyin who announced that she had filed for a divorce on grounds of infidelity.