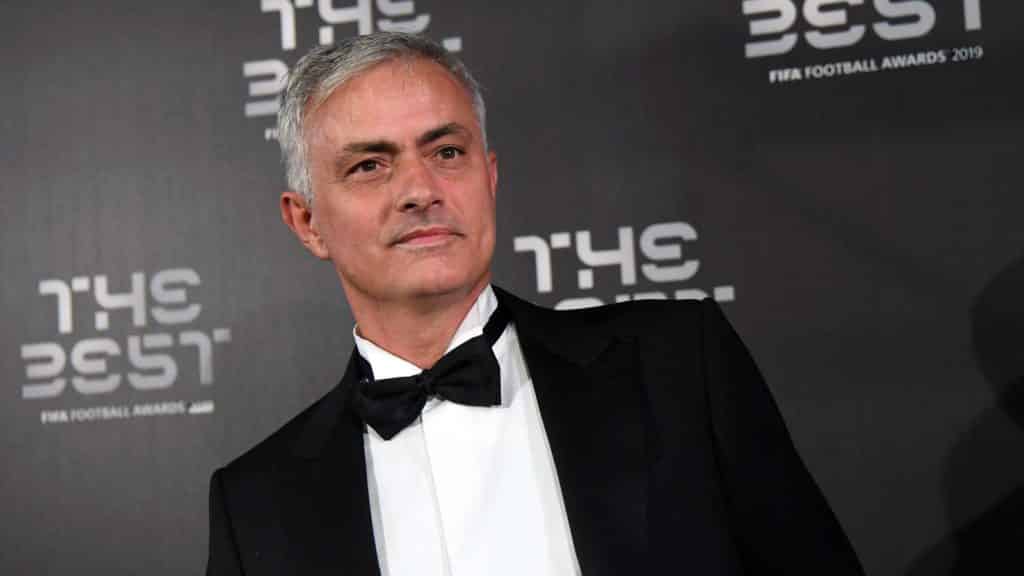 Tottenham have confirmed the appointment of Jose Mourinho as their new manager on a contract that runs until 2023.

The announcement comes less than a day after Mauricio Pochettino was sacked by the club following a poor start to the season.

Spurs currently sit 14th in the Premier League after just three wins from their first 12 league games, while they also suffered a 7-2 thrashing at the hands of Bayern Munich in the Champions League.

Mourinho has been out of management since December 2018 when he was dismissed by Manchester United and the three-time Premier League winner is eager to get back into the game.

“I am excited to be joining a club with such a great heritage and such passionate supporters,” Mourinho said in a club statement.

“The quality in both the squad and the academy excites me. Working with these players is what has attracted me.”

“In Jose we have one of the most successful managers in football,” Levy said.

“He has a wealth of experience, can inspire teams and is a great tactician. He has won honours at every club he has coached.

“We believe he will bring energy and belief to the dressing room.”