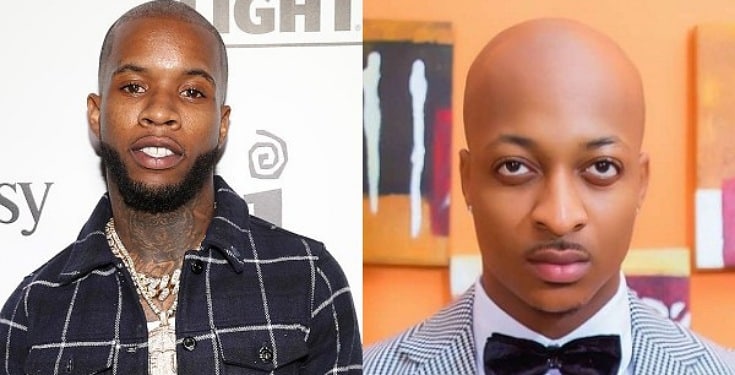 Before now, some Nigerian social media users have called out IK Ogbonna over same act, and they accused him of seeking attention with it.

Tory Lanez however noticed IK Ogbonna’s continous action last night and called him out for it.

He was heard saying in the first call out video;

However after IK Ogbonna continued in spite of his warning, Tory Lanez called him out again and he said;

#ToryLanez calls out IK Ogbonna for the second time in one night, for continuously posting Nigerian flag on his Instalive video

This is how Nigerians reacted below; 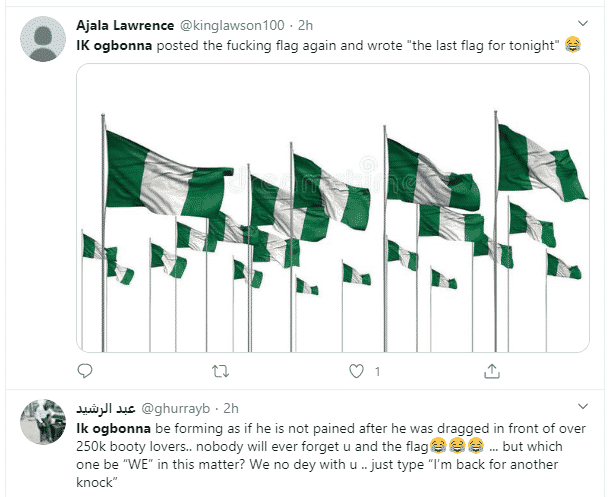 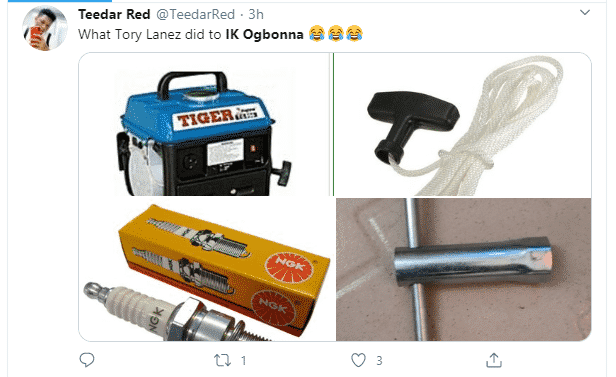 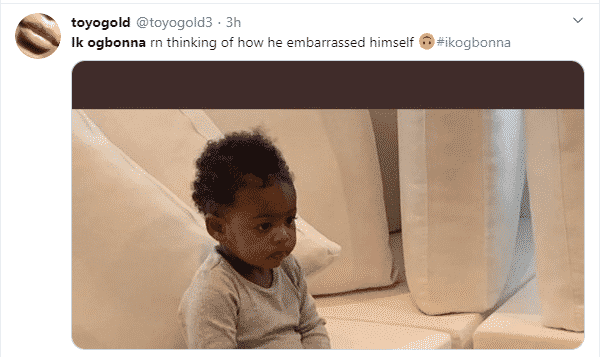 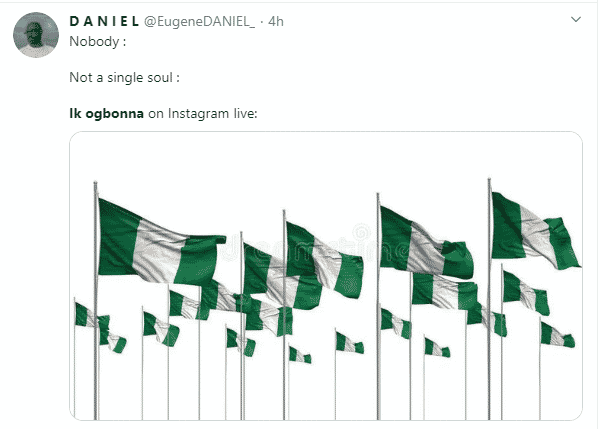 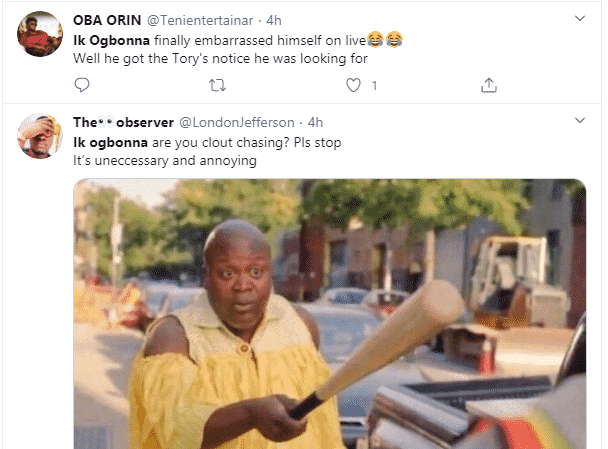 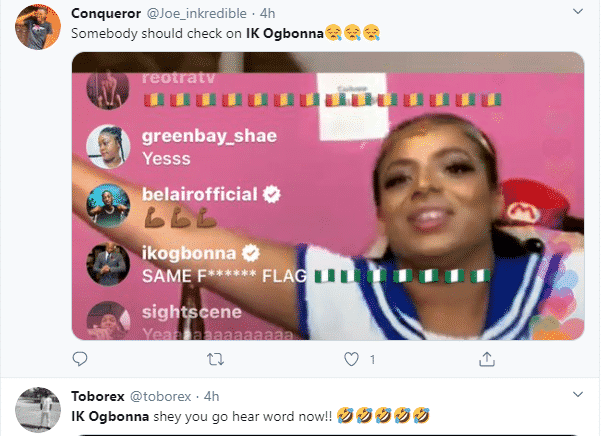 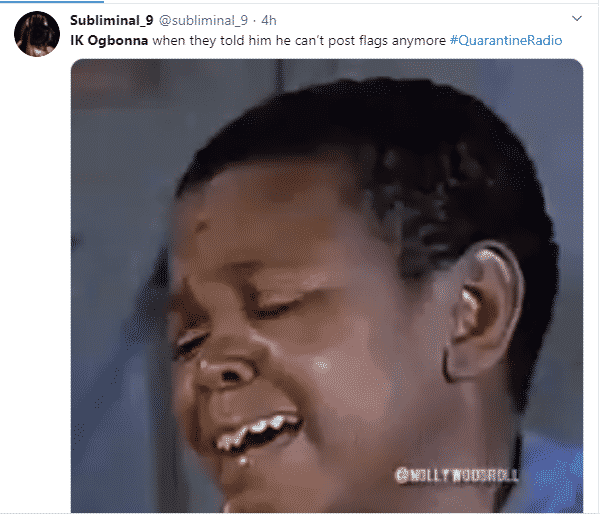 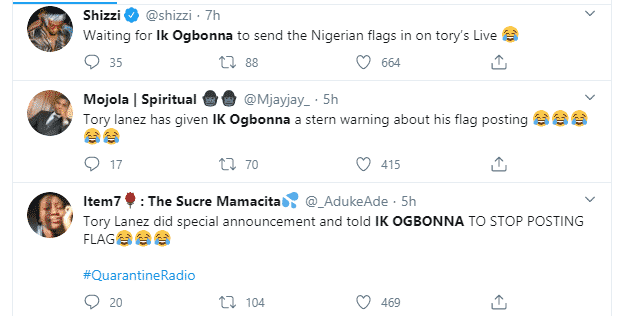 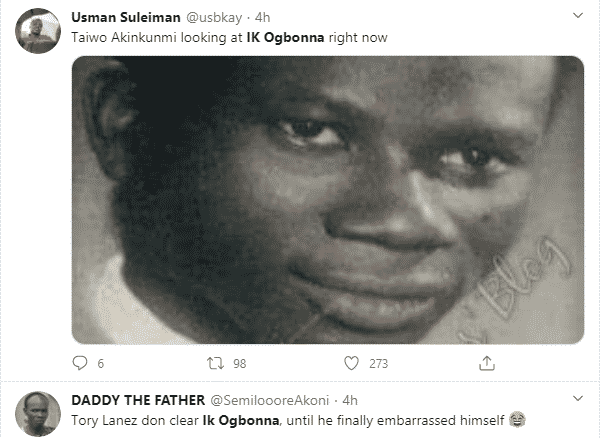