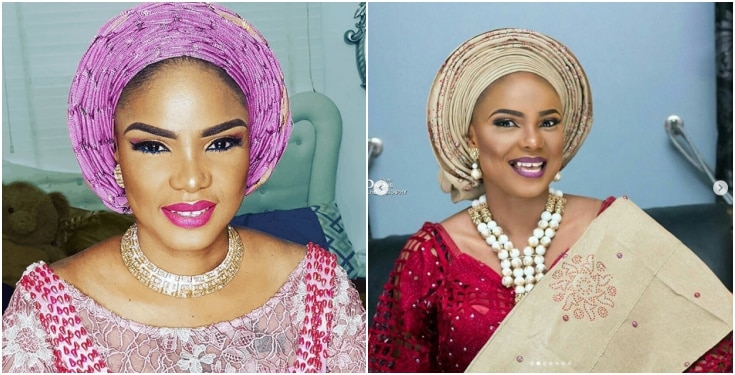 Nollywood actress, Iyabo Ojo took to social media to express how strongly she hates a woman tries dragging a fellow woman down.

In a post shared by the mother of two, she stated that no one should judge another especially when you have not experienced what they experienced.

Iyabo Ojo however didn’t fail to warn anyone who might be contemplating dissing or pulling her down as Karma is real.

I hate it when women dizz women…. Don’t ever try to out your own kind down… Come on…. If you are not wearing my shoes or have never worn my kind of shoes before. Pls don’t F judge or dizz me…. Karma could be a bitch…. Talking from experience.

The actress made the post to women who are presently shading Regina Daniels over her controversial marriage to 59-year-old billionaire, Ned Nwoko and also dragging Tonto Dikeh over her “Spill it all” episodes, where she is talking about her failed marriage saga.